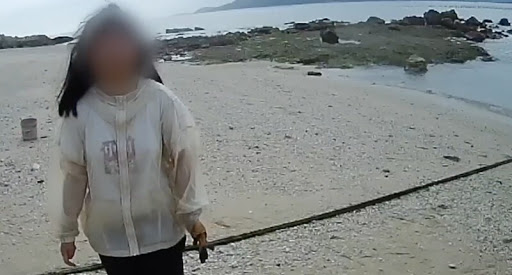 In the Chinese province of Shandong, police officers rescued a 13-year-old teenager from a secluded island. The law enforcement officers were contacted by fishermen who found the girl in an uninhabited area.

The child was hungry, cold and asked for help. The police officers quickly found the girl’s parents and were quite surprised that they were not looking for her.

As it turned out, it was no coincidence that she was alone. According to the parents, the transition age did not affect the character of their daughter in the best way. The girl did not want to study, did not perform household duties, and asked for food all the time. After she flatly refused to go to school, her parents ‘ patience broke down. 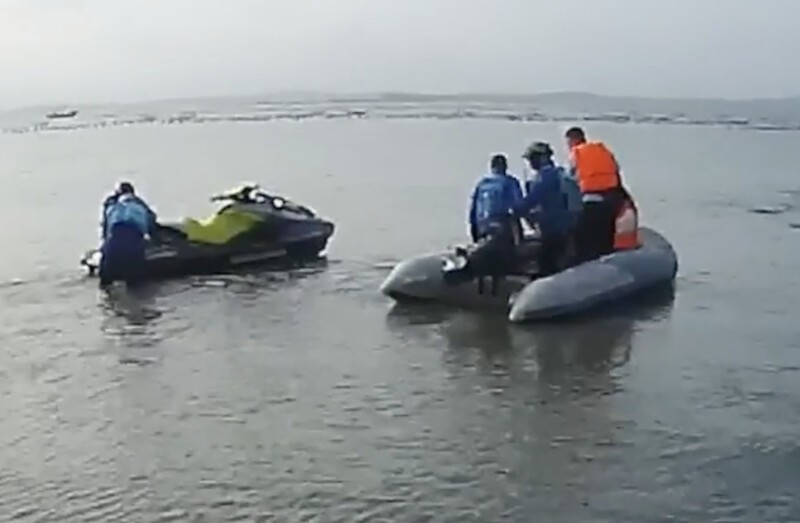 On the island, the child was left with a supply of water and cookies. Her family, in their defense, told the police that they had consulted with a survival expert. The mother explained such a radical method of education by the fact that the child should learn to take responsibility for his life. According to the parents, the girl learned her lesson, she managed to attract the attention of fishermen and independently get out of exile. 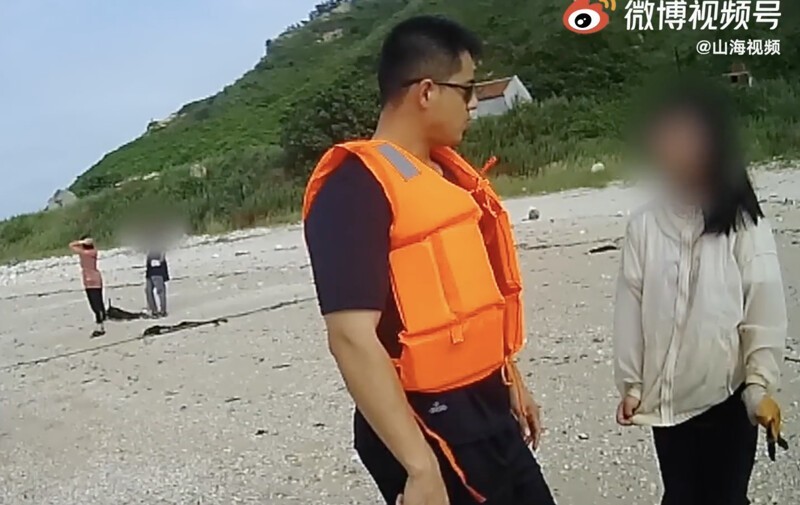 The police, on the contrary, found this approach unacceptable and even made a statement in which they asked other parents not to adopt a dangerous experience.