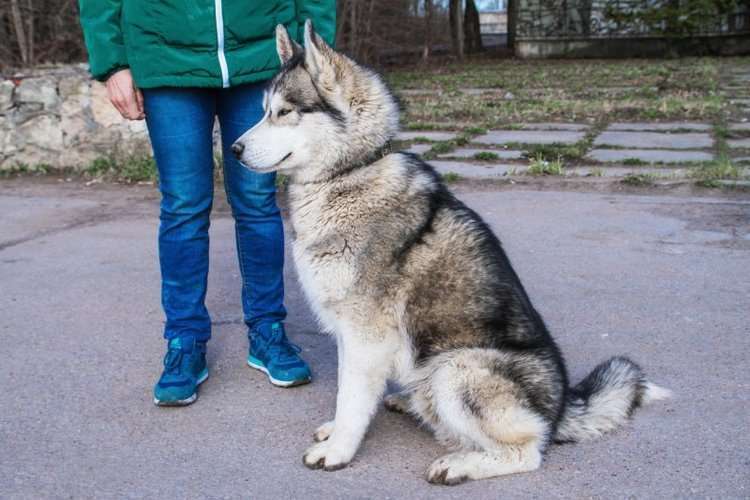 The animal shelter « Island of Hope » is located in St. Petersburg. Once there was a very unusual story.

In the morning, the staff heard a loud barking near the gate of the shelter. When they went outside, they saw a handsome, well-groomed, and thoroughbred dog that was trying to get inside. 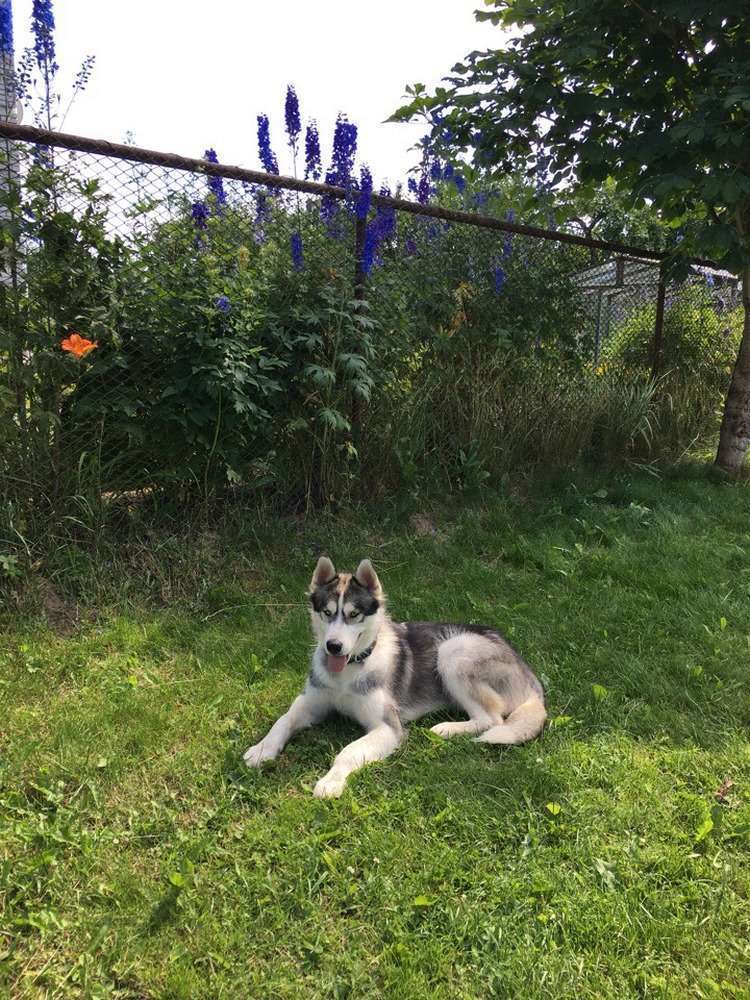 The dog turned out to be a half-breed husky, he was given the name Tarhun. But the employees of the shelter still could not understand how it could be that no one needed a dog. Most likely, he was just lost, they decided. Soon, the volunteers began to search for the owner of the tailed one. 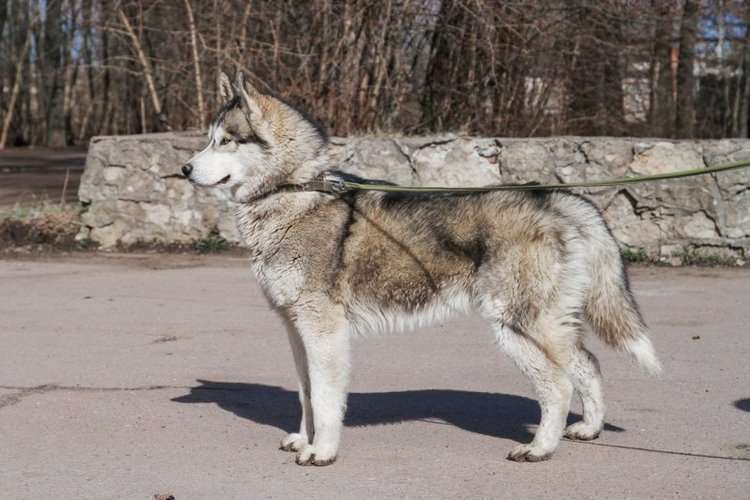 So a month passed, but no one responded to the ads. Meanwhile, Tarhun felt perfectly at home in the shelter and behaved absolutely calmly. Employees of the shelter note that the dog showed himself as a friendly and very intelligent pet. So they began to look for a new owner for him. 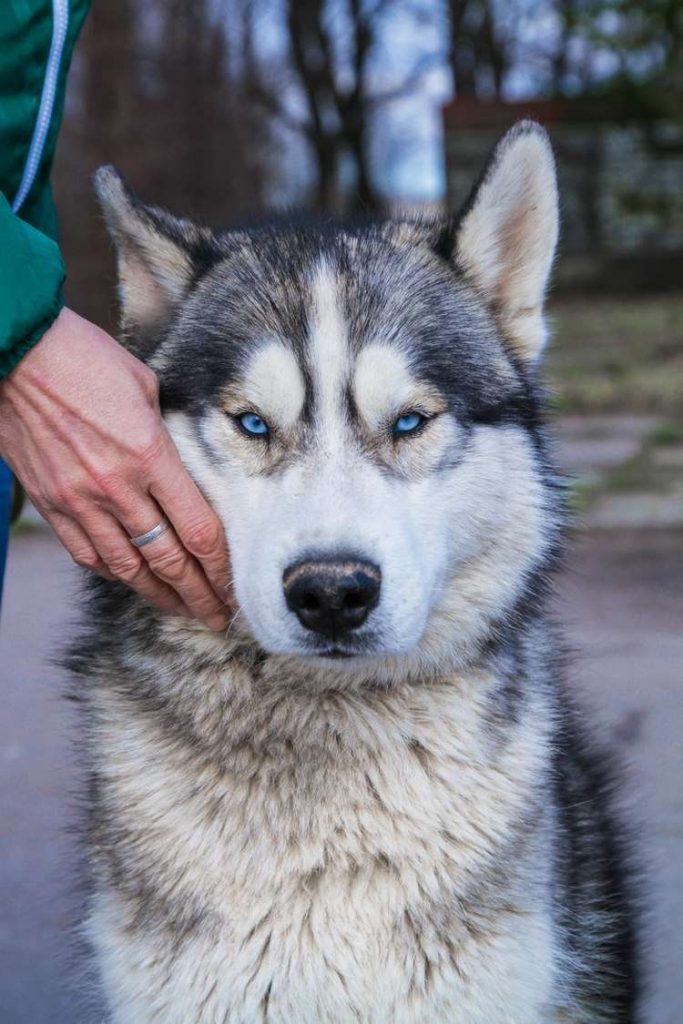 Undoubtedly, many people wanted to take such a handsome dog, but since this breed requires special care, the volunteers very carefully searched for an owner for the Tarragon. 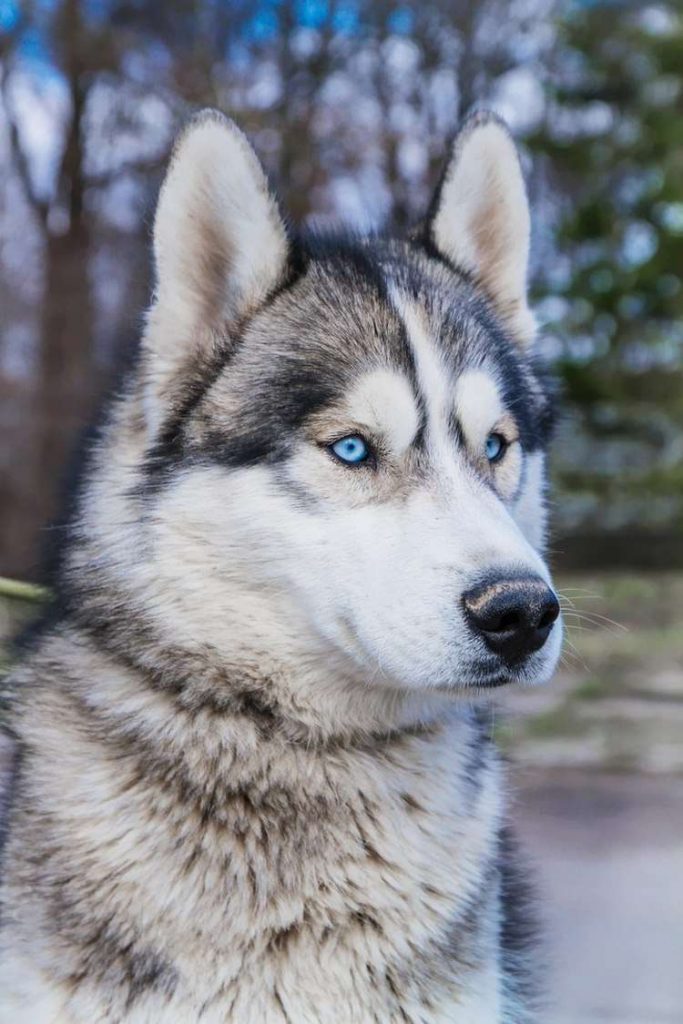 Soon after that, the dog found a new home and a new friend, which is the real dog’s happiness.