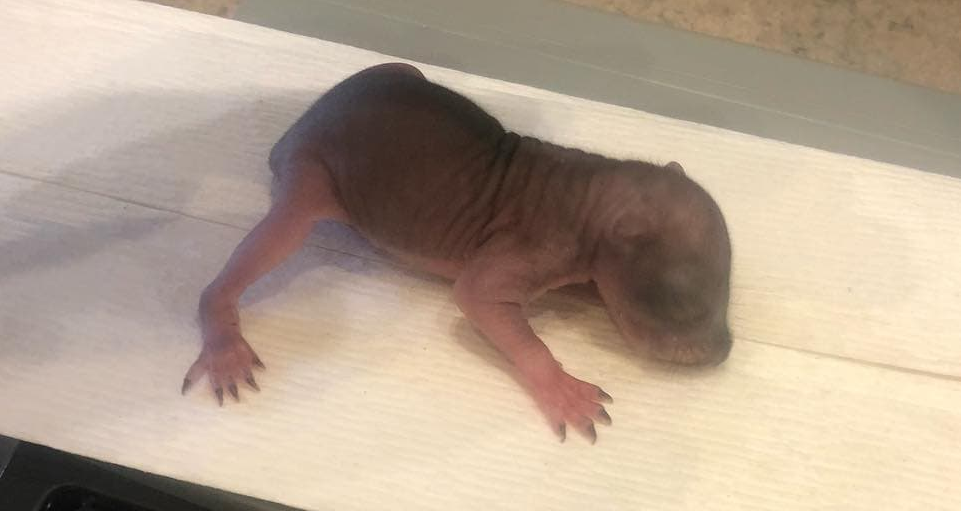 While some people take their pets from orphanages or turn to breeders, others find their future pets right under their feet.

Today we want to share with you an incredible story that happened to American Jessica Adams. 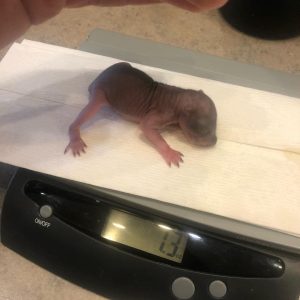 The fact is that the woman became the owner of a tiny pink lump, which she found on the ground when she was walking home with her son. The animal’s parents were not nearby, so Jessica decided to take it to herself to save the baby. As it turned out later, it was a tiny squirrel, which apparently fell out of the nest due to a strong wind. 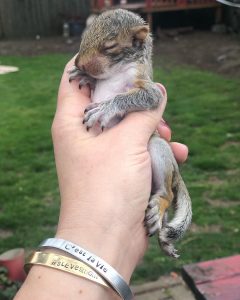 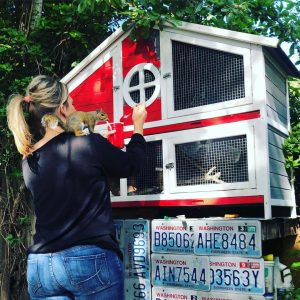 At first, the woman had to feed the baby with milk from a syringe, because he was still too young to eat on his own. Jessica even had to take Steve, as the baby was called, with her to work, where she still fed him from a syringe. While Steve lived in the house, he was very fond of chewing books and other objects and fighting with plush toys. But on the street, he had the opportunity to have fun in the fresh air. 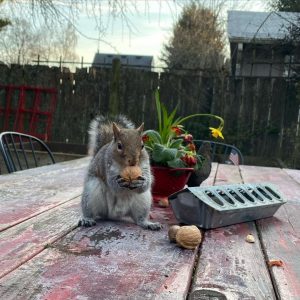 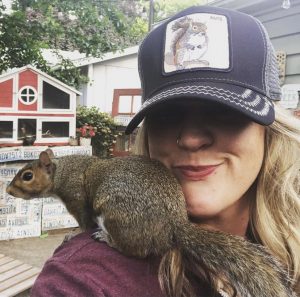 It was time for Jessica to realize that her pet could be independent, so she shouldn’t worry about him. But even though Steve is now an adult free squirrel, he often visits his human family. Moreover, this squirrel even has its own Instagram page, which is watched by about 5,000 followers!