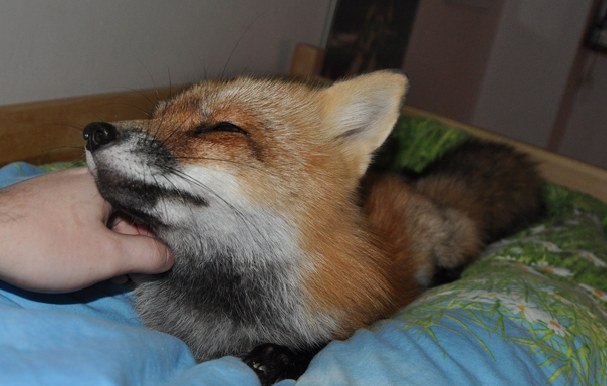 A fox cub named Vixie, like thousands of her brothers and sisters was born on a fur farm. From the very birth, her fate was already decided: she would have lived in a small cage for seven months, and then she would have become someone’s fur coat. But this guy gave her a chance at life. 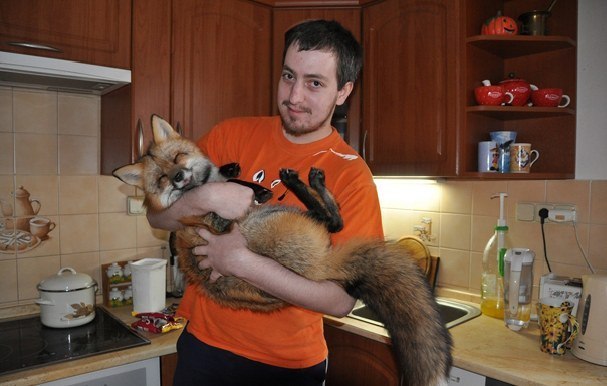 Vixie lived behind a wire mesh, and due to the fact that she hardly moved, her paws were deformed. 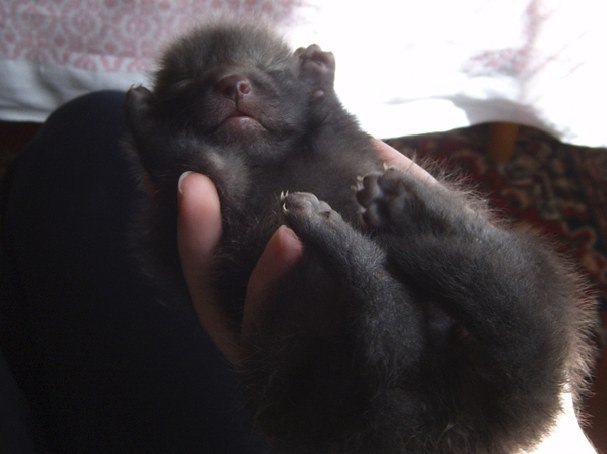 But thanks to the guy who took the animal to his home and took care of her, now she has turned into a beautiful fox. 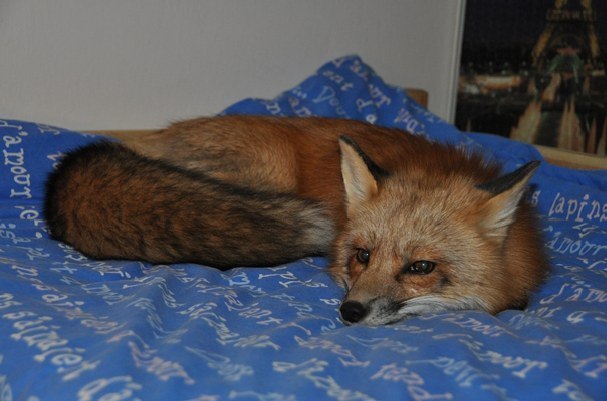 « My goal, as well as a big dream, was to save at least one defenseless fox from this terrible farm and thus save it from a life full of suffering and cruel death in the end. » 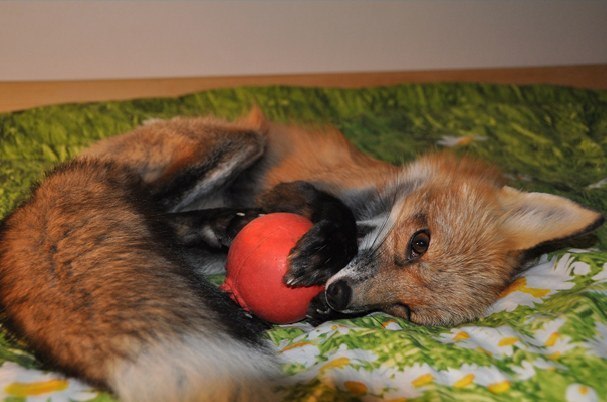 « My heart was always filled with pain when I watched photos and videos about the unbearable conditions in which these animals were kept. And although I was powerless to help everyone, I felt that it was my duty to try to change the life for the better of at least one of them. » — says the guy who lives with Vixie. 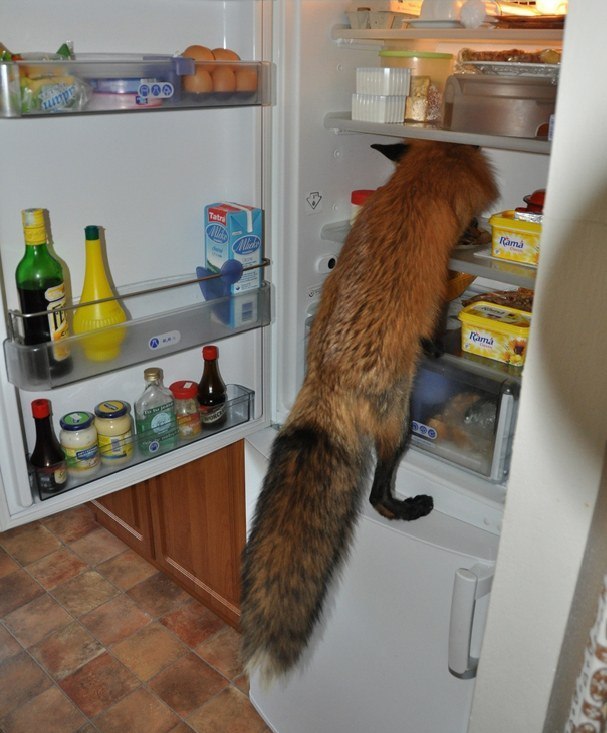 « I could not imagine how difficult it would be to buy a fox. The most difficult thing was to find a breeder who would agree to sell such an animal. I remember that I then called all the farms that are engaged in breeding foxes, but everywhere I received a refusal. But after many attempts and telephone conversations about buying a wild animal in one farm, they still agreed to sell it to me. » 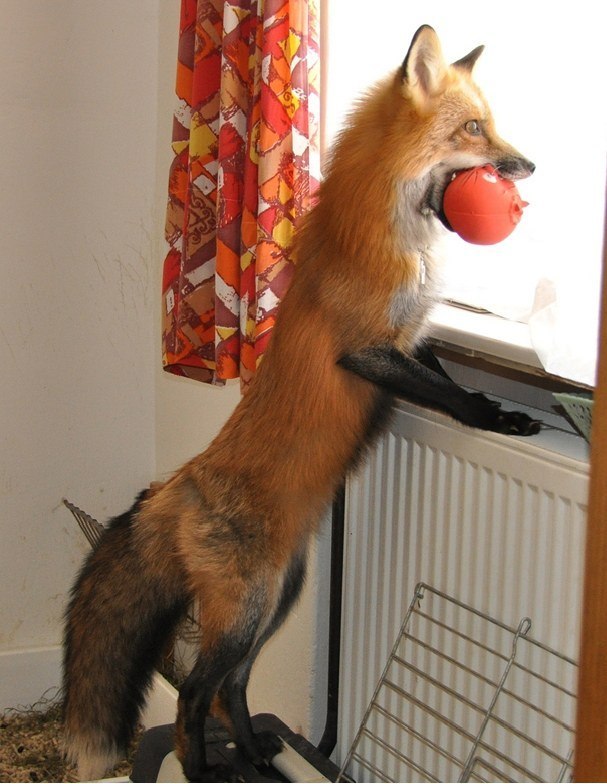 Now this cute and funny animal pleases its owner every day.