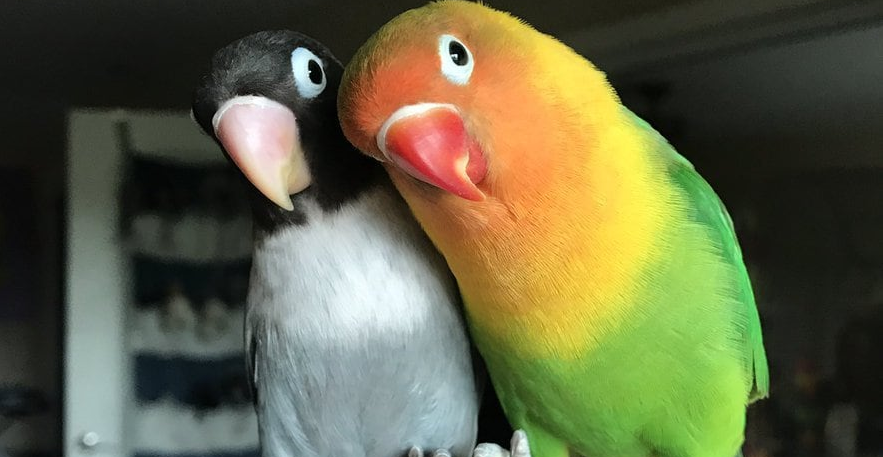 A girl called painthands tweeted the story of her pet bird, the Kiwi parrot. This pet has attracted the attention of her followers before, and after he found an unusual girlfriend, he turned into a real reality show hero. 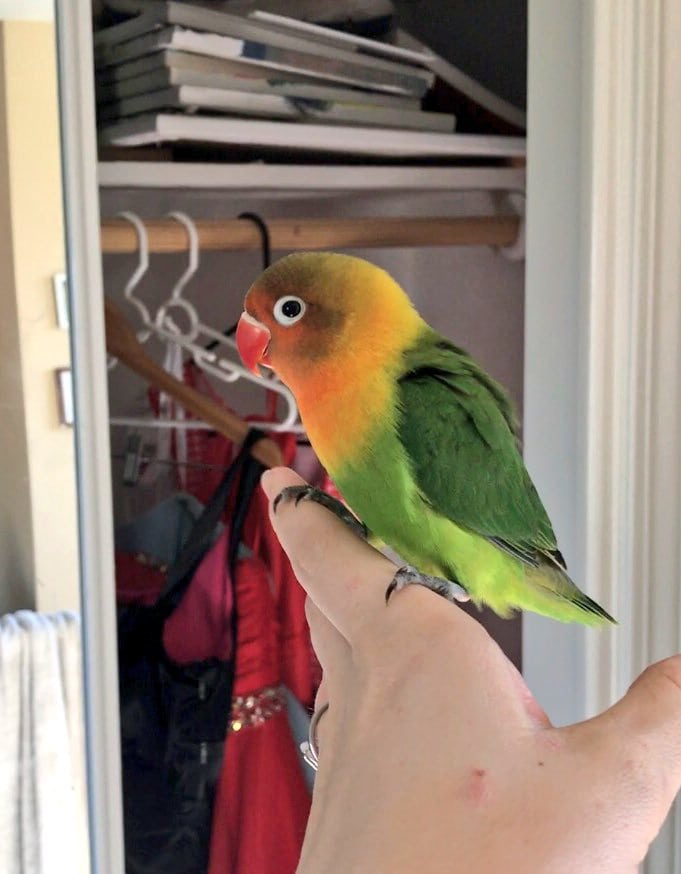 Previously, the lovebird parrot lived a completely normal bachelor life with his owner. He did what he wanted, jumped from branch to branch and no one made any complaints about the scattered feathers all over the cage. 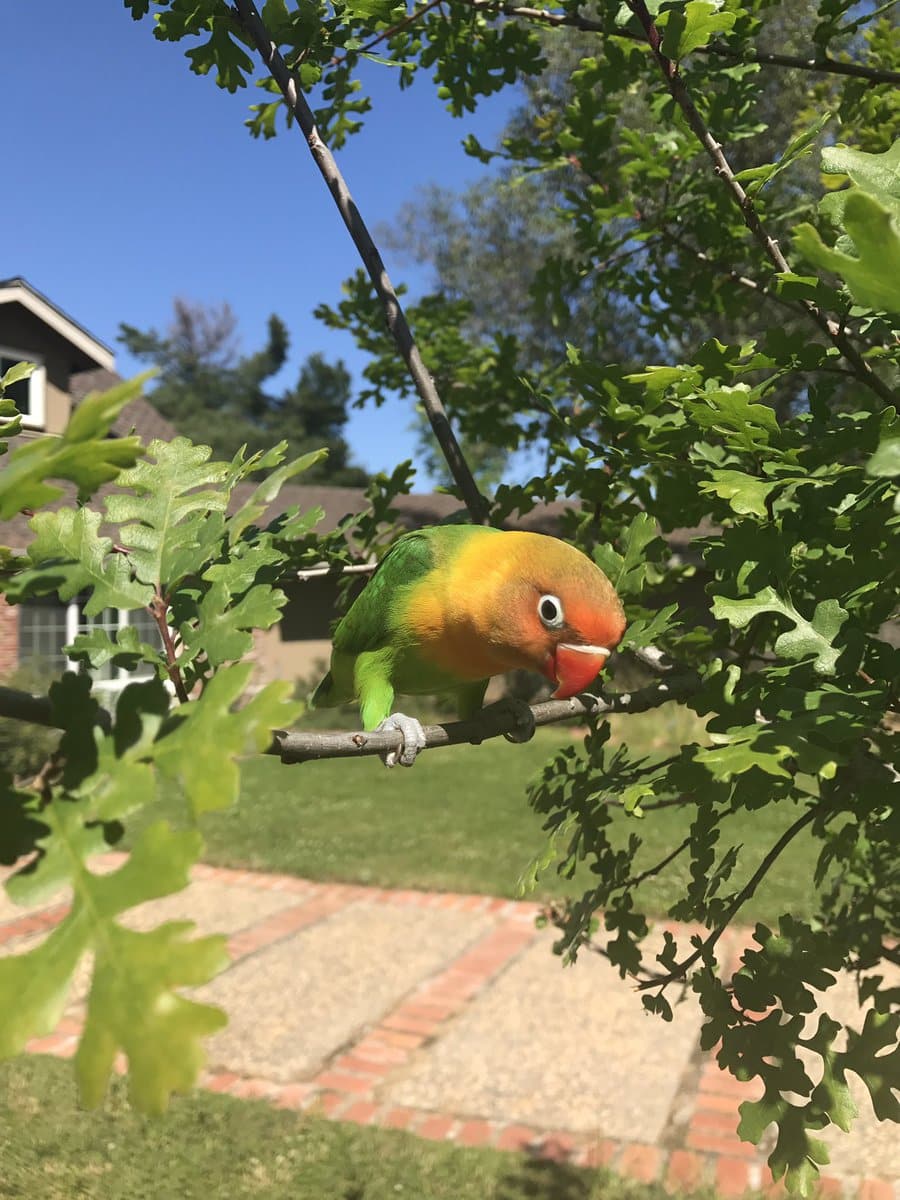 But still, the owner decided that her pet would be bored alone and bought him an unusual girlfriend. 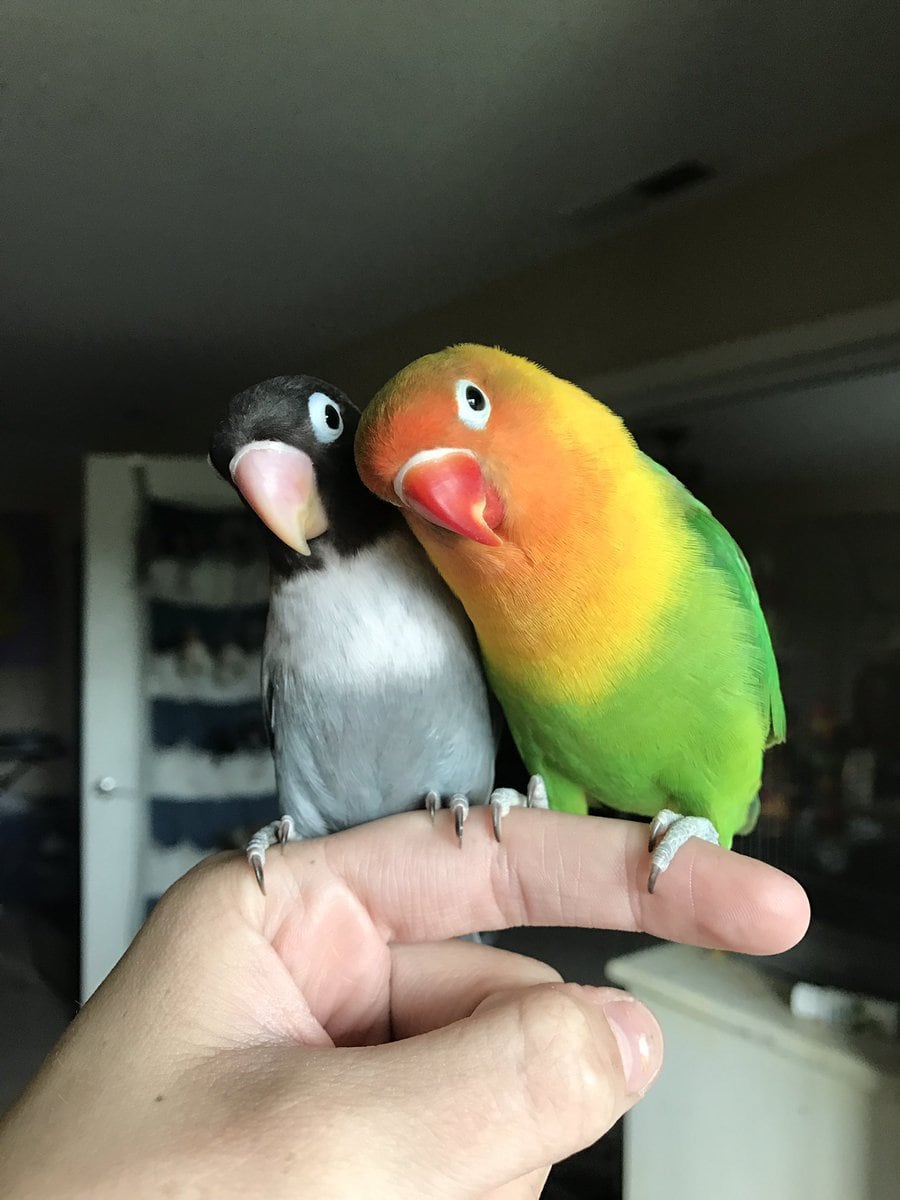 And, you know, it was love at first sight. These two have lived up to their name, they’ve become inseparable. 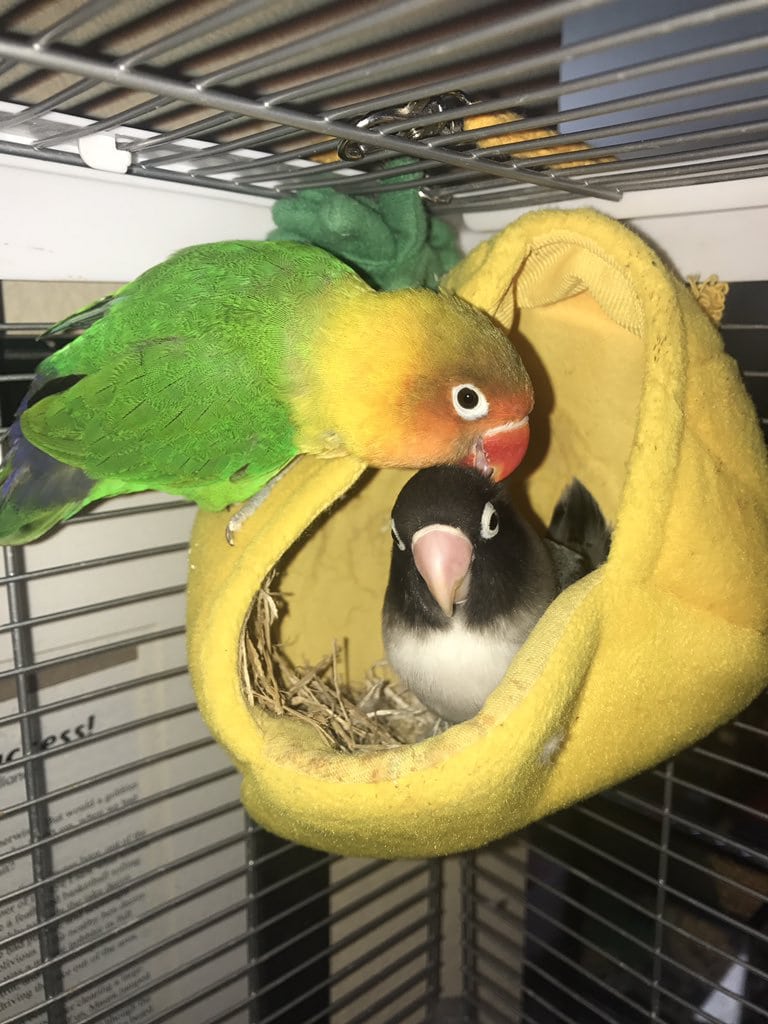 Now it was a very peculiar couple – a cheerful Kiwi and a shy Susie. 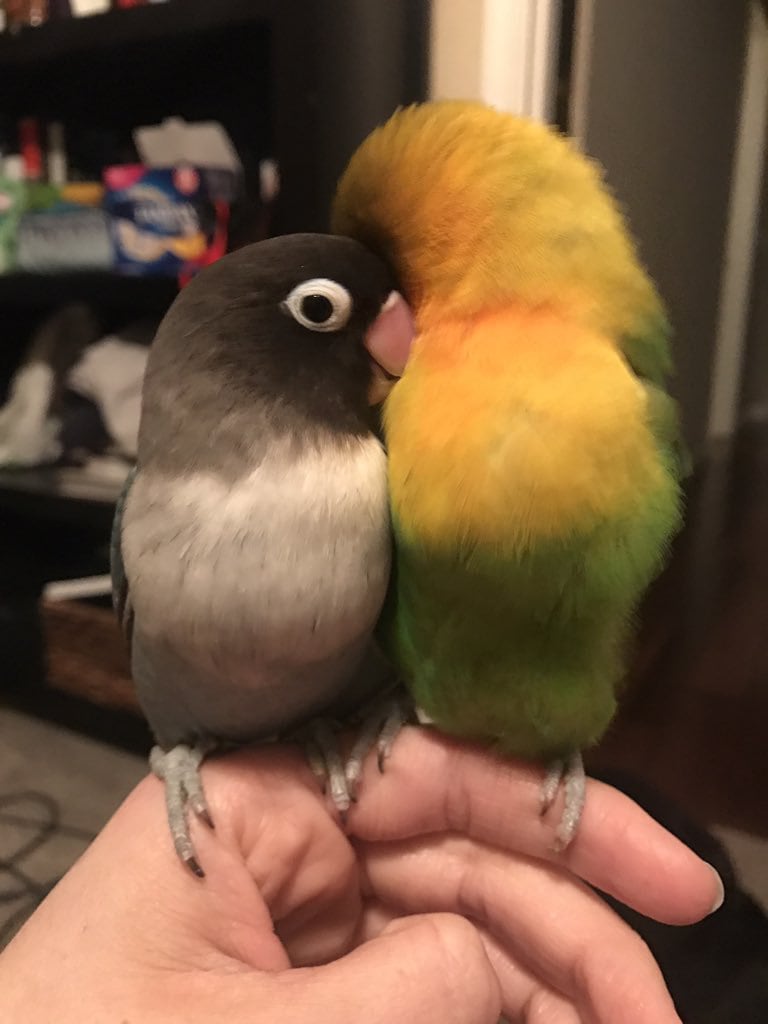 Later, the owner noticed that Susie had started laying eggs, and it was clear that the couple was in a really serious relationship. 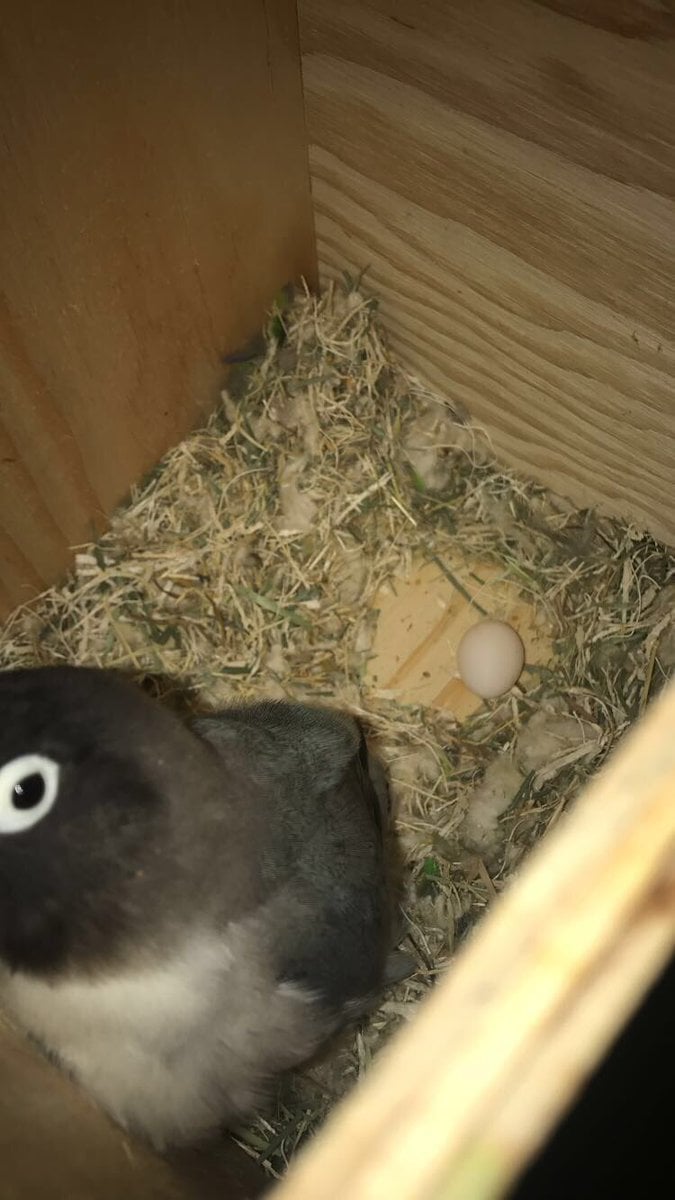 And soon, little chicks were born, though they were more like pterodactyls in the beginning. 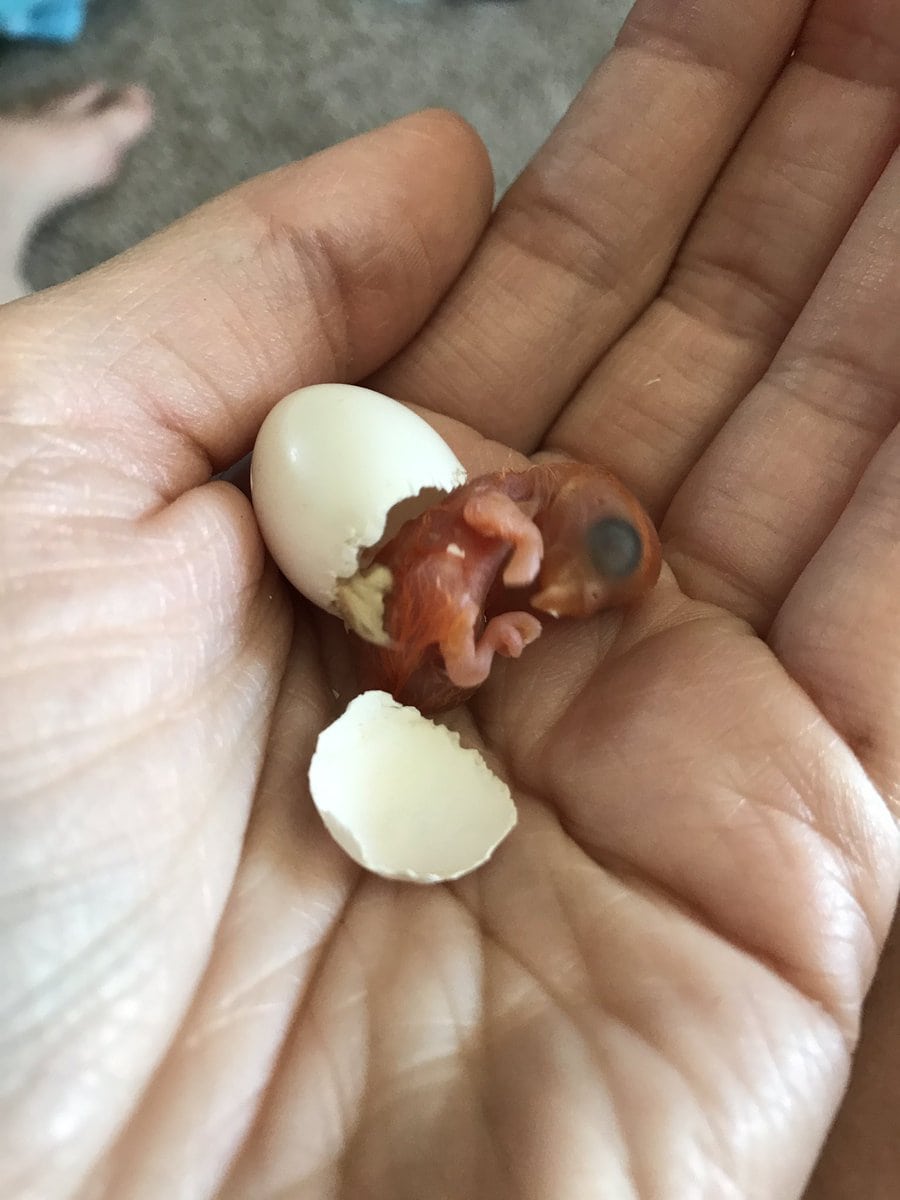 After a while, their first feathers grew and they began to look more like chicks. 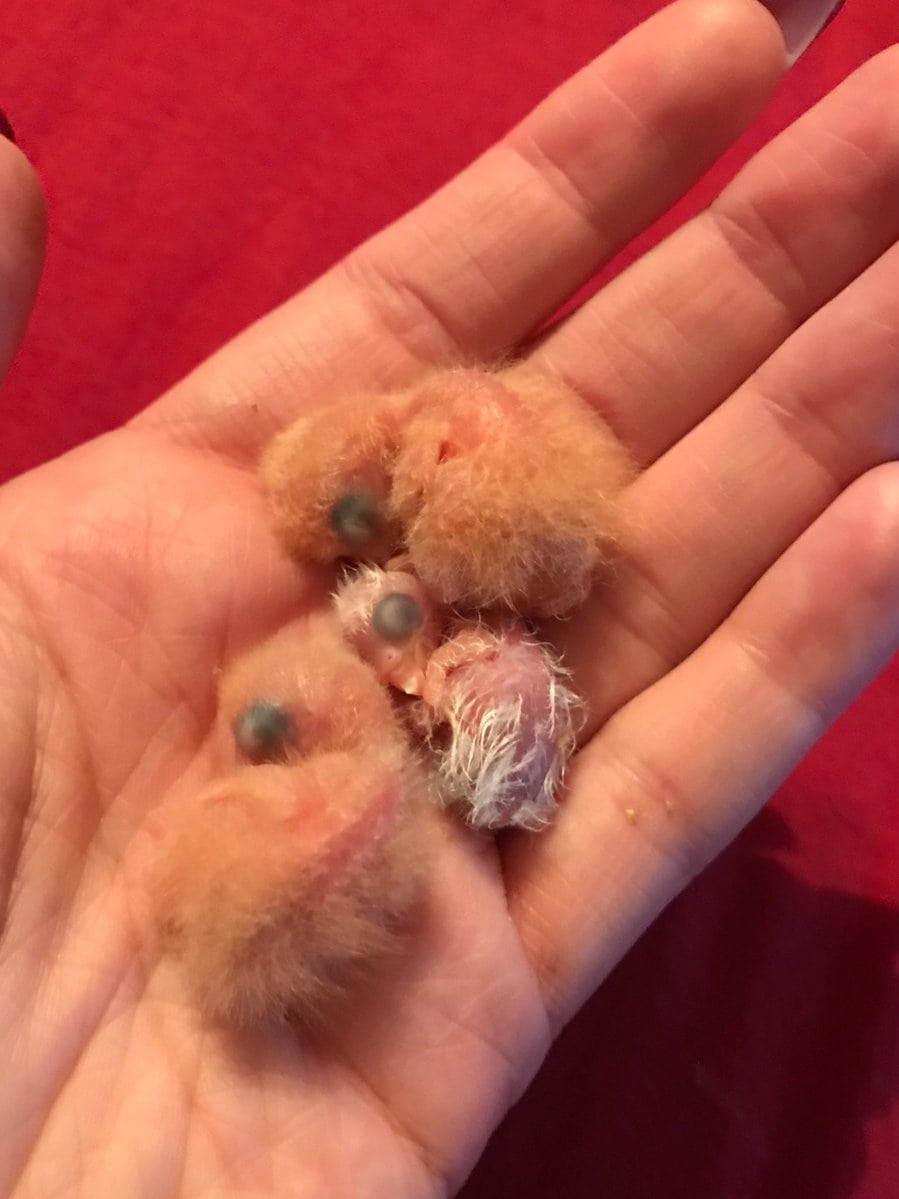 And after a couple of weeks, these kids turned into real parrots. 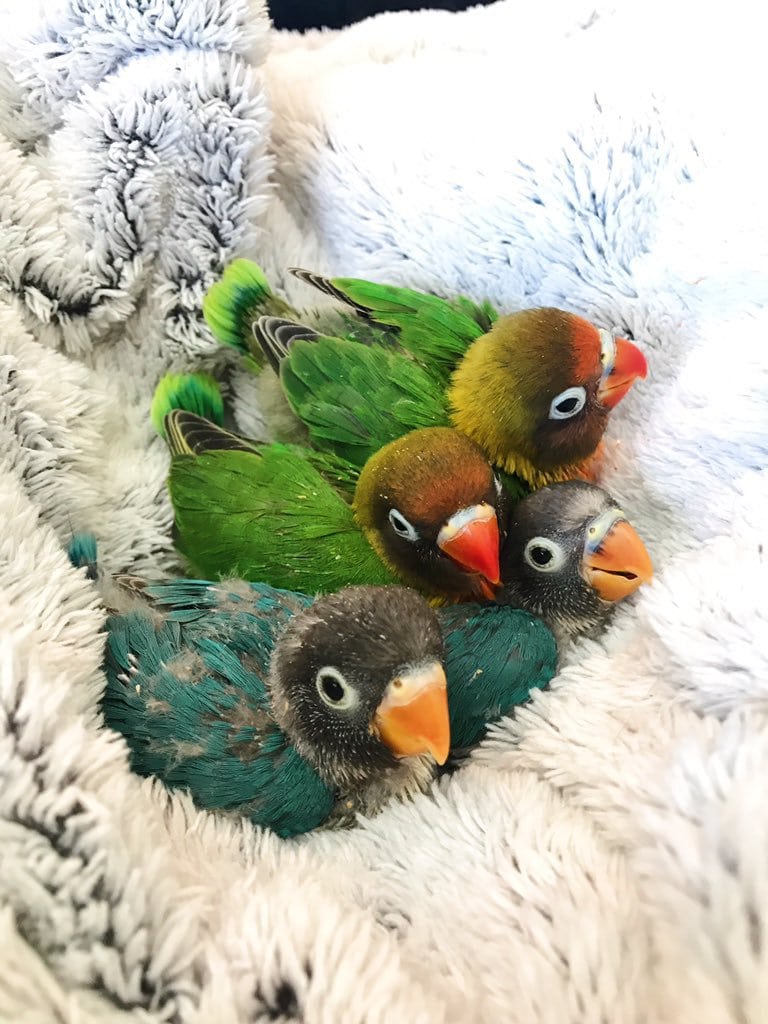 And each of them was good in its own way. 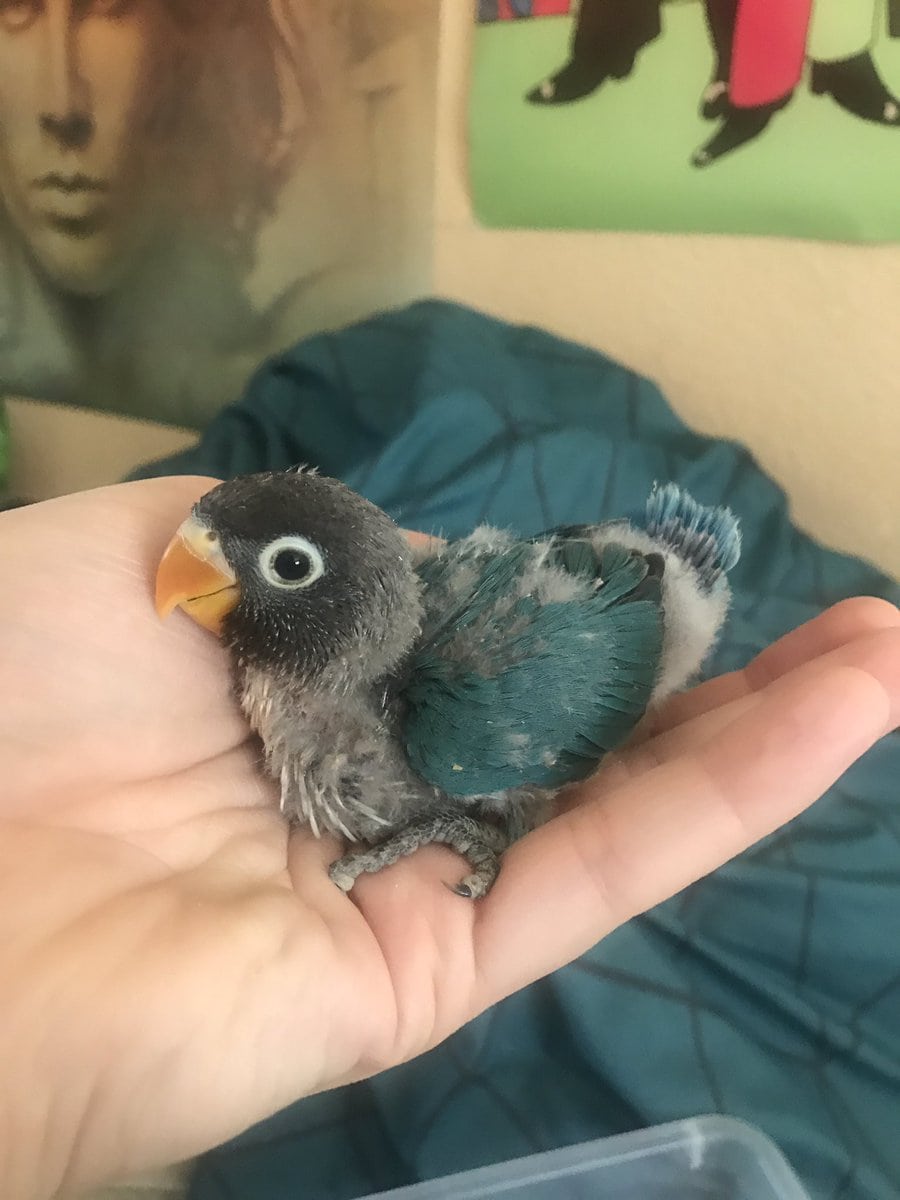 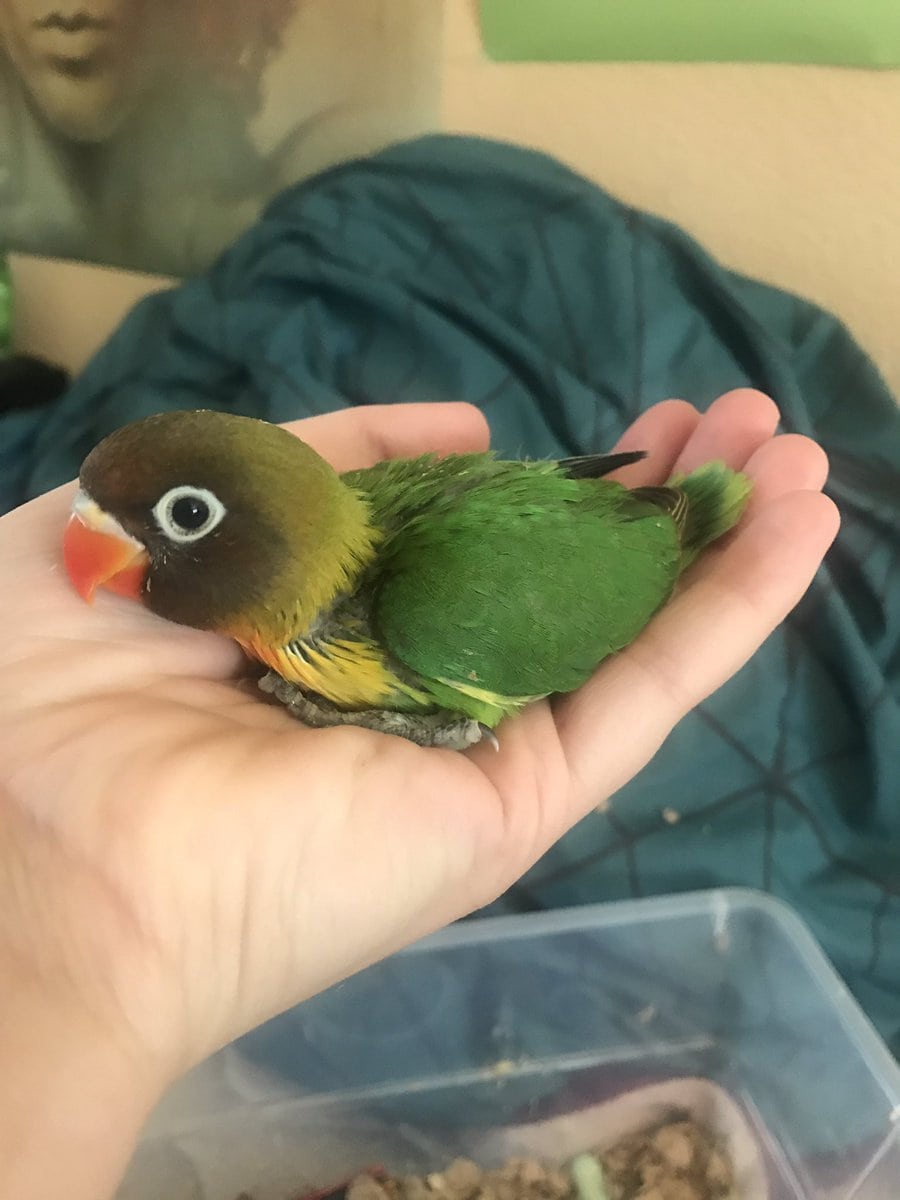 Now the owner of the birds is looking for a home for these kids.

A wonderful family of parrots won the love not only of their owner, but of many users of the network. 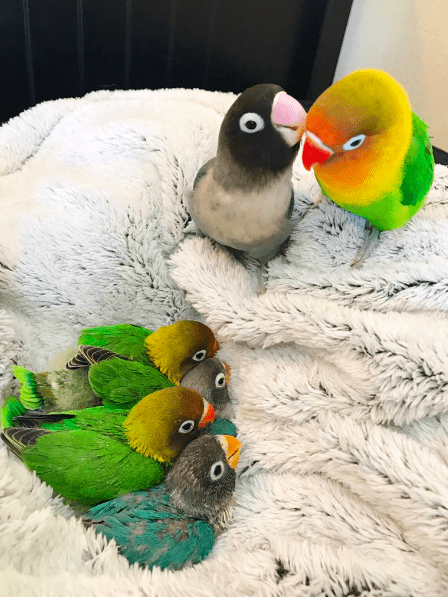