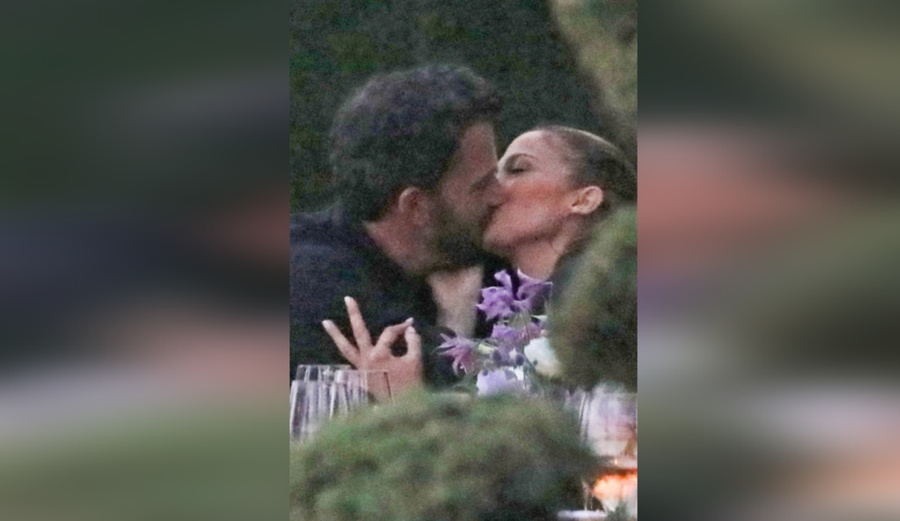 Fans consider such a hot dinner in Malibu sufficient proof that the stars are really together again.

The question of the reunion of Jennifer Lopez and Ben Affleck has recently tormented fans with uncertainty, fans were left guessing about the restoration of the relationship of the former bride and groom in 2003. And finally, the paparazzi caught the couple for a real kiss — this is equal to the official announcement of the union. « Well, finally! » – writes « Page Six » magazine, publishing a photo from a hot dinner at Nobu restaurant in Malibu.

The children of the American actress, dancer, and singer are also happy — 13-year-old Max and Emma, they are also present at the star dinner, approach the couple, and show something on their gadgets. The atmosphere of the family meeting is clearly warmed up by the warm relations that developed many years ago between Ben and Jennifer’s mother, who is excited about her daughter’s renewed romance and was very sad when the stars broke up. Jennifer Lopez broke up with her fiance Alex Rodriguez in March of this year. 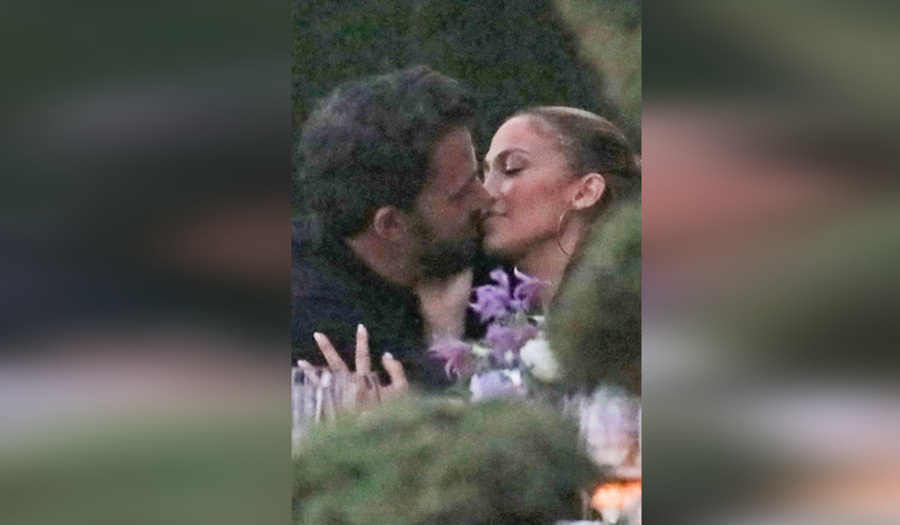 Earlier, Life wrote that Jennifer Lopez broke up with her fiance a few months before the wedding. The stars were in a relationship for four years. The exact reason for the gap is not known yet, but it is possible that the reason for the breakup is the athlete’s infidelity with his assistant Margarita. According to another version, which is cited by foreign media, Rodriguez was tired of the constant filming and touring of Jennifer and cooled down to her.