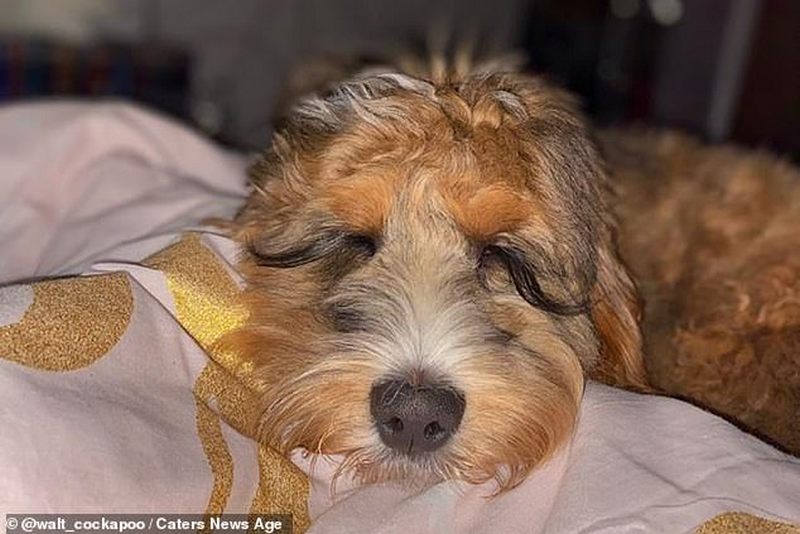 Passers-by, who meet Chloe on a walk with her dog Walt just wonder why she is torturing the animal and glues his eyelashes? But in fact, no one is mocking anyone, the dog has such a feature since birth and the girl assures that they are real!

Of course, Walt’s lucky, his mistress is a groomer, she bathes him every day, brushes him, once a week – haircut and claws care. The dog attracts a lot of attention, but there’s nothing to hide, he loves that attention! He loves to be praised and admired for his incredible eyelashes. 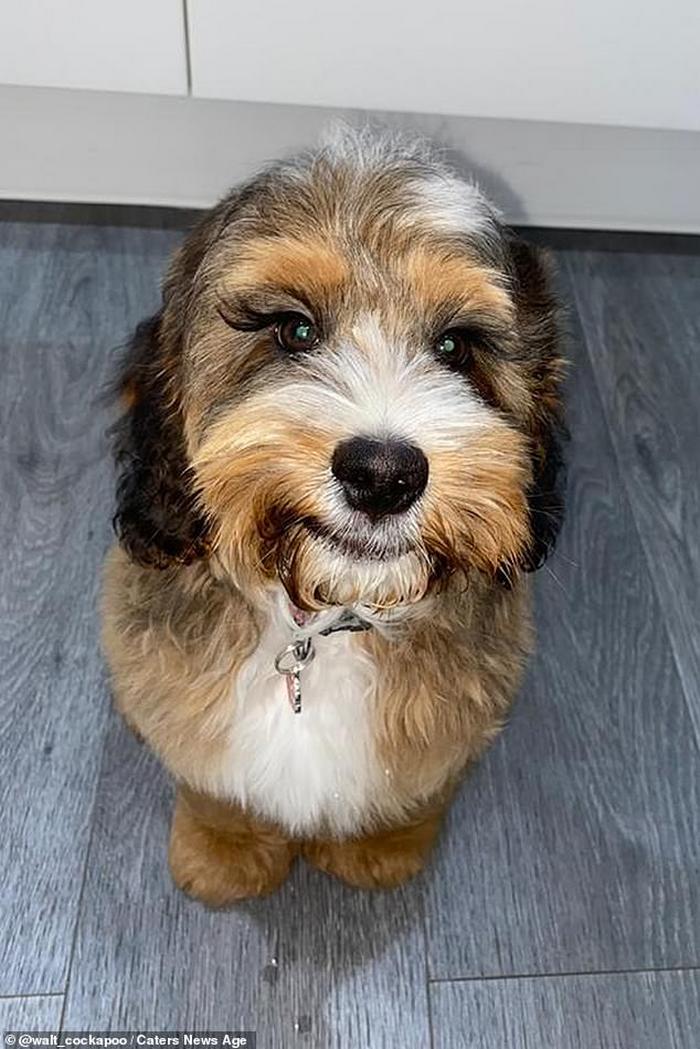 Chloe says that she chose Walt precisely because of his charming appearance, now he is 10 months old. 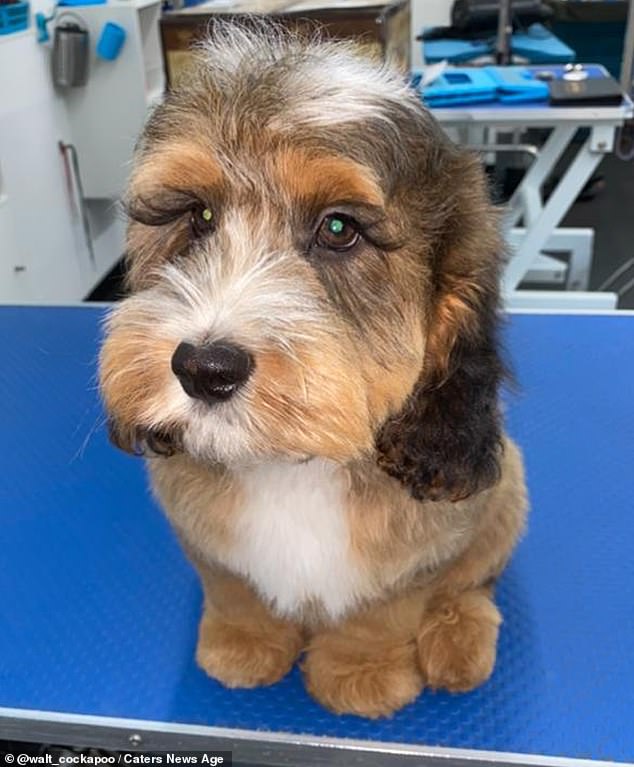 « Walt’s eyelashes are something incredible. They are so long and curly, I love them. Some people think that they are artificial because they look like they are built up, «  Shaw said. 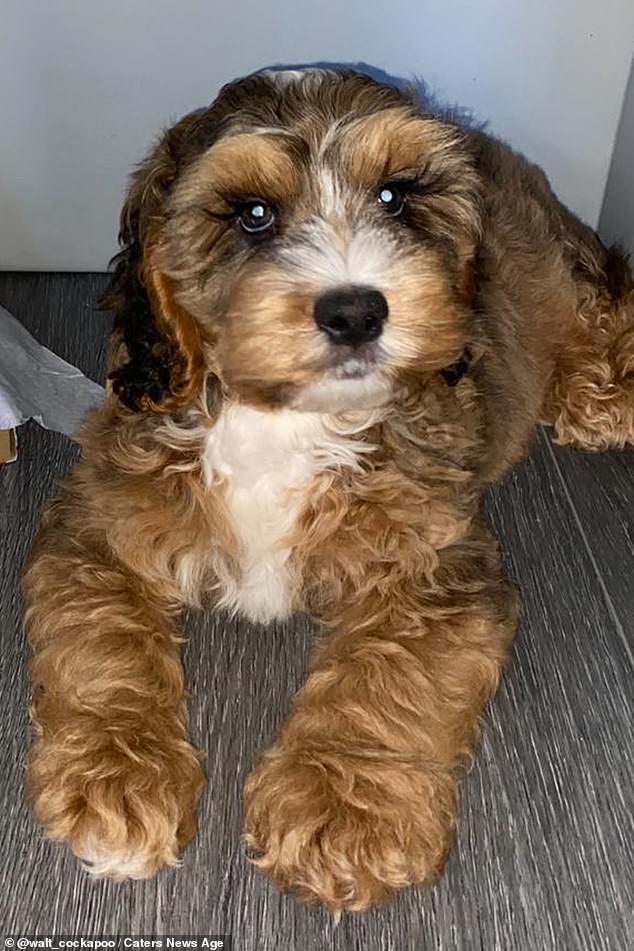 But this feature does not please veterinarians at all. They advise trimming the eyelashes, as they can negatively affect the animal’s vision. Chloe is confident that as long as she takes care of her pet on her own, he will be all right. 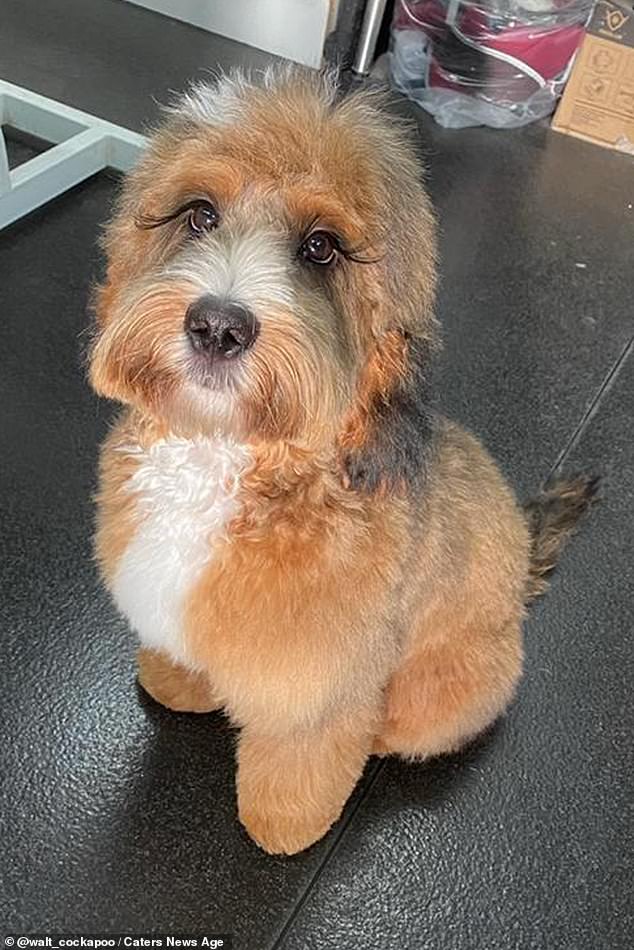