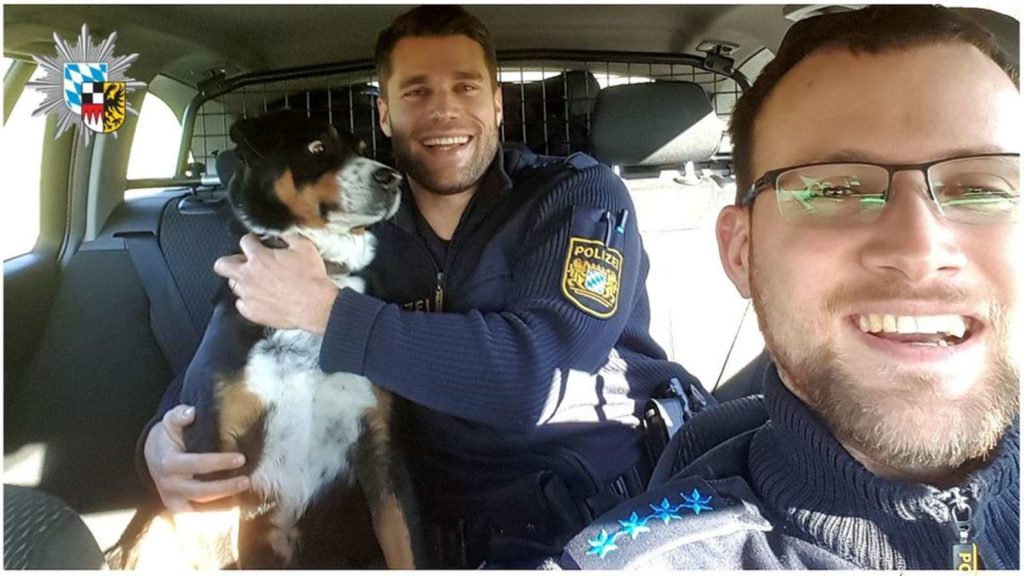 Everyone knows that dogs can be quite mischievous and love to get into trouble. That’s why they can do something wrong and sneak away. The story below talks about the same dog. He ran away from home and was caught along his way by the police officers.

Recently, the smart dog from Ziegenbach, Germany, realized his “evil plan”. He escaped from home and made his own journey. It was nice until he met a group of cyclists. Maybe the dog thought that the cyclists stopped interacting with him. But it wasn’t so. They called the officers who arrived and “arrested” the dog. 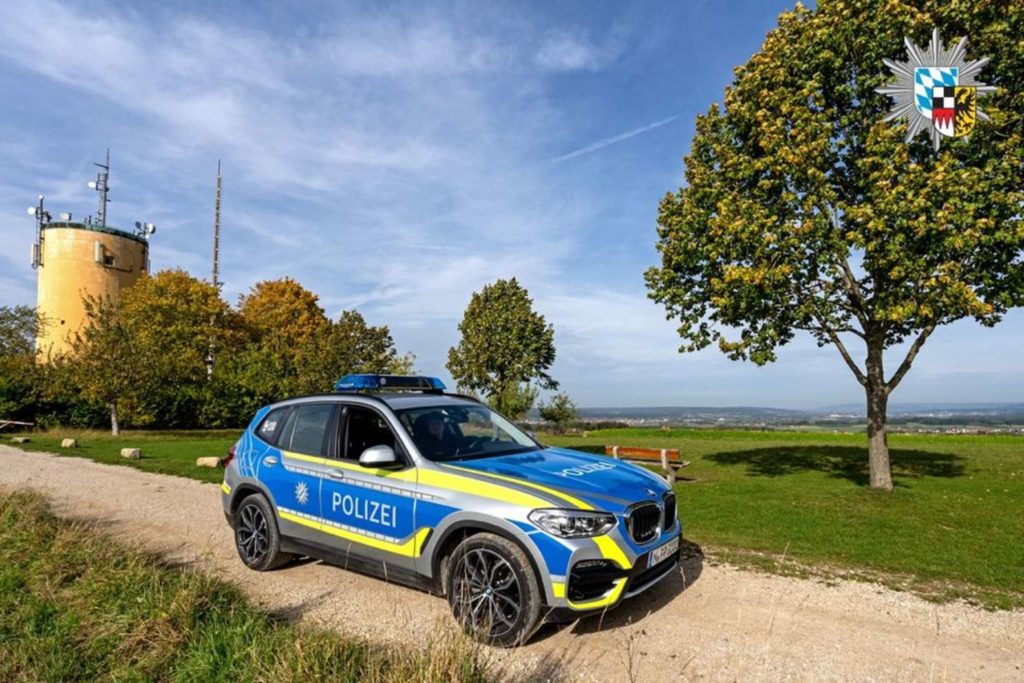 The furry friend was really surprised when he was loaded into the police cruiser. Maybe the dog didn’t expect to see the adventure end so quickly. 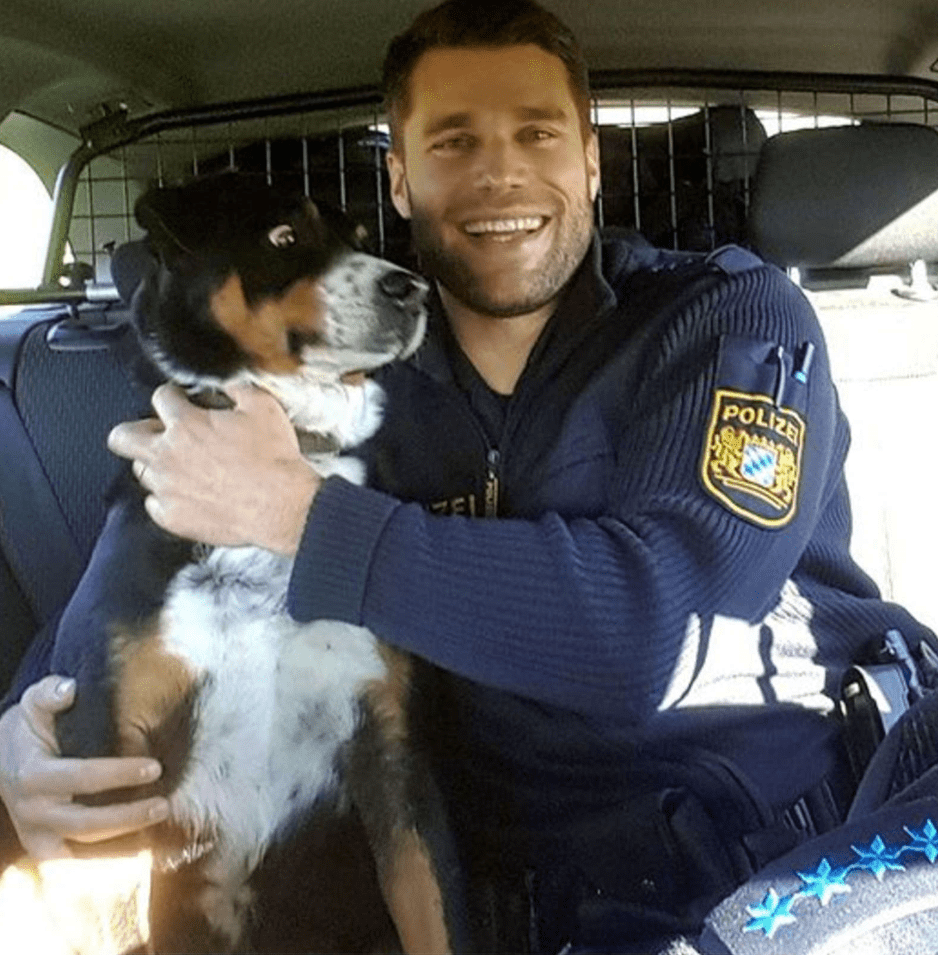 After asking around town, the officers eventually could find the dog’s home and his owner.

The police department later wrote, “The dog’s owner could be found and the four-legged friend could be returned.” 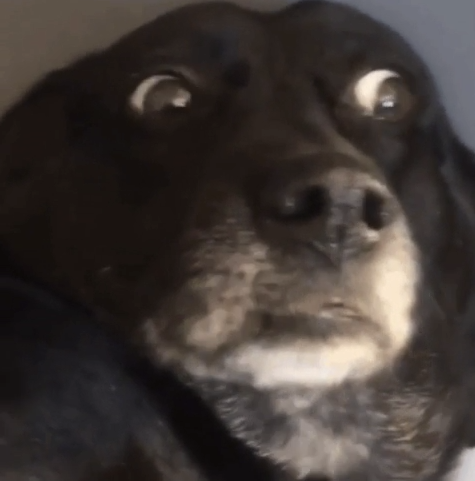 By the look on his face, we can only hope that this furry friend will think twice before escaping from the home next time.