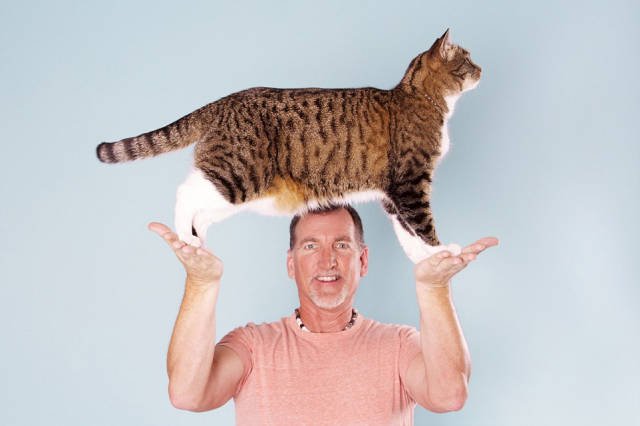 The fact that cats are very wayward animals is hard to disagree with. You can’t get them to sleep where the mat was laid for them, and if they don’t like the bowl that was filled with food, no one will eat it. And not every cat will be allowed to pet or squeeze if they’re not in the mood. 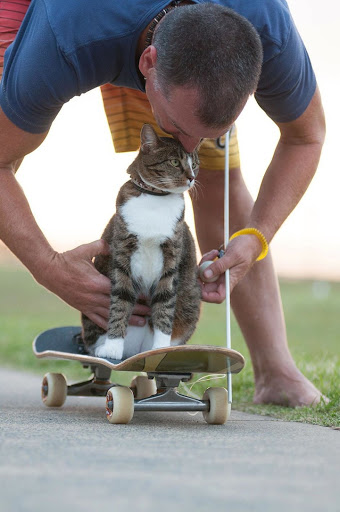 It seems that with dogs easier, they will gladly bring you slippers, will eat from any plate, and for a «cookie» will do any command. 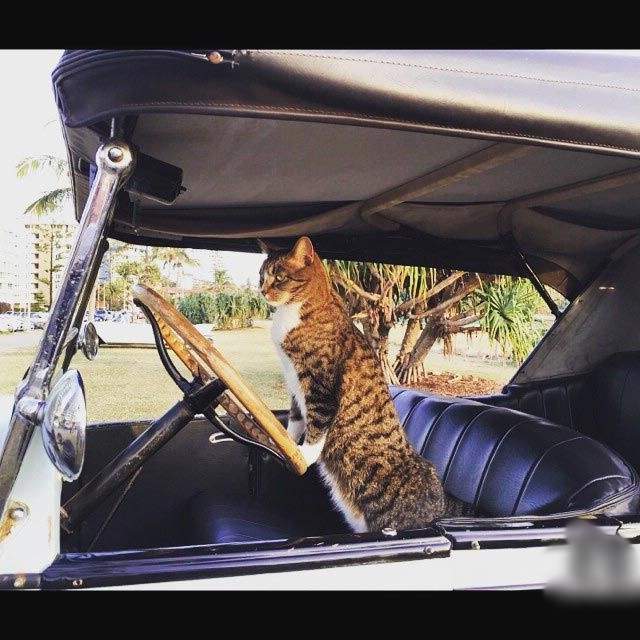 Of course, not all cat owners now agree with me. For example, one happy cat owner decided to prove to all of us that these comrades can also learn and perform a lot of commands, no worse than dogs. As the man says, it’s all about the character of the pet, and of course the love and patience of the owner. 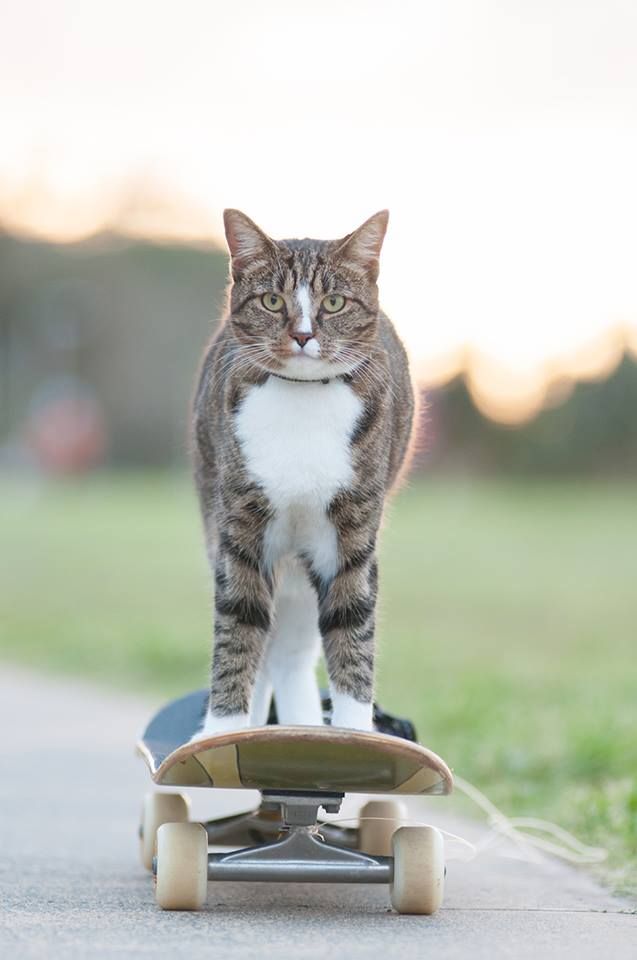 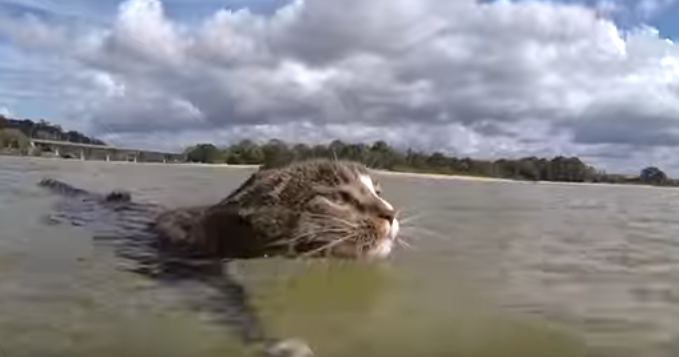 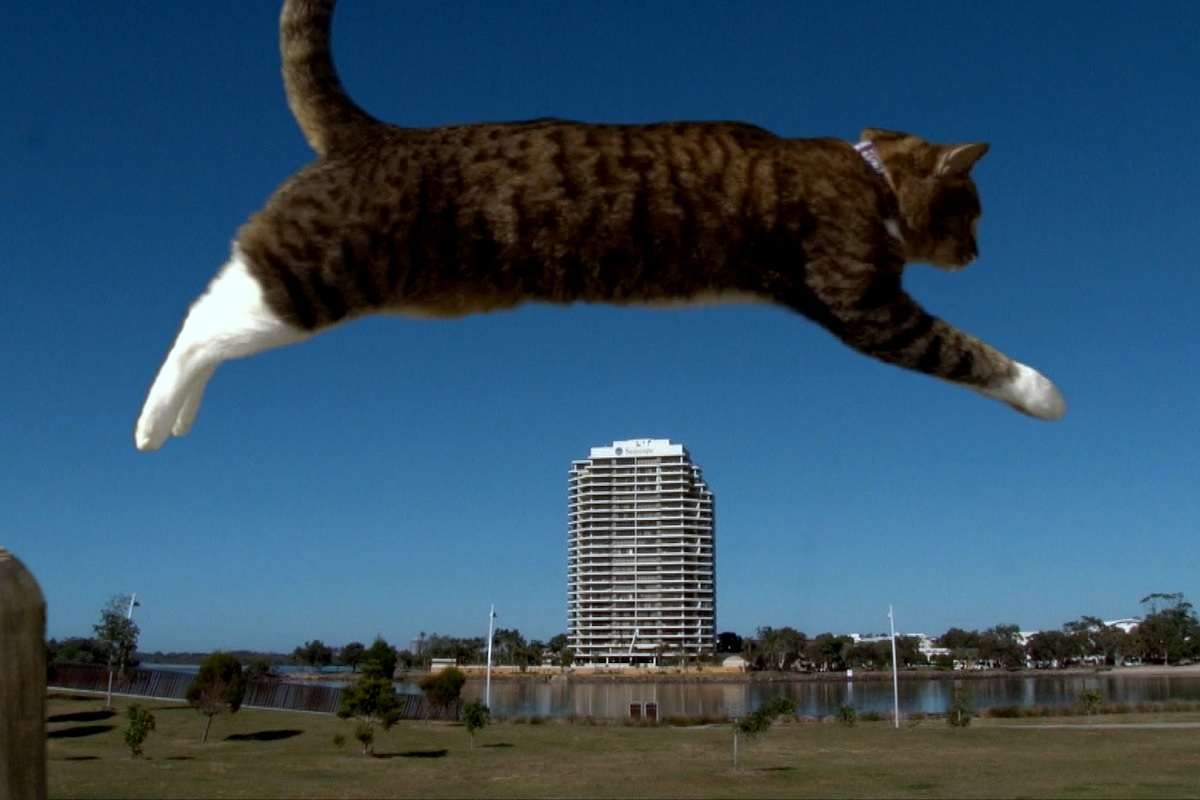 This cat, named Didga, has conquered not only its native Australia but also the whole world. The fact is that it performs not only the usual commands like « sit », « lie down », « turn », but also something more complicated… Even we didn’t expect this from a cat! 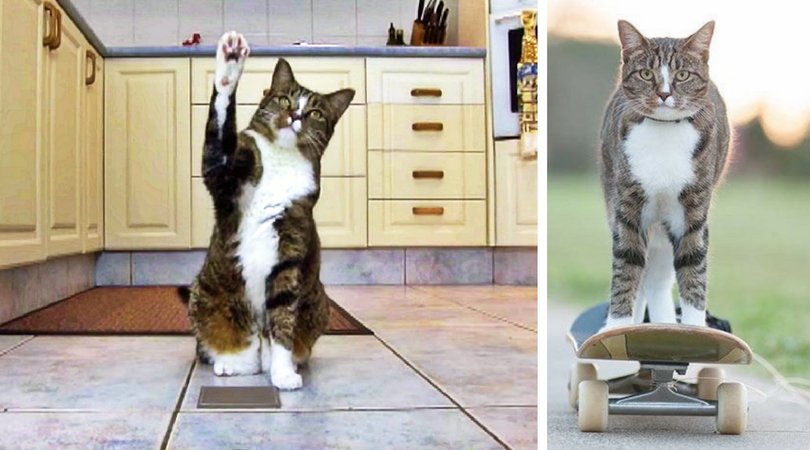 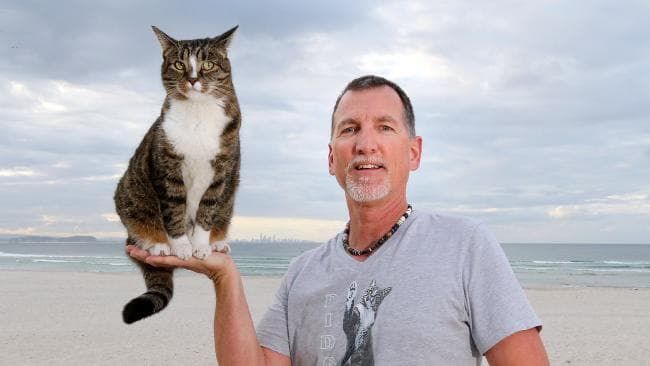 Now that Didga is a celebrity, by the way, it won the title of the smartest cat in the Guinness Book of Records in 2017. 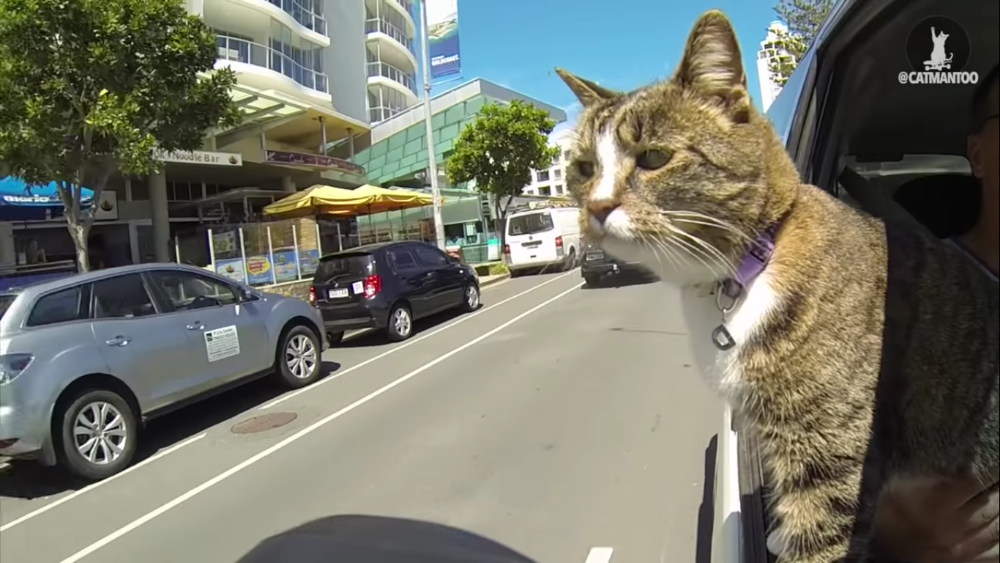 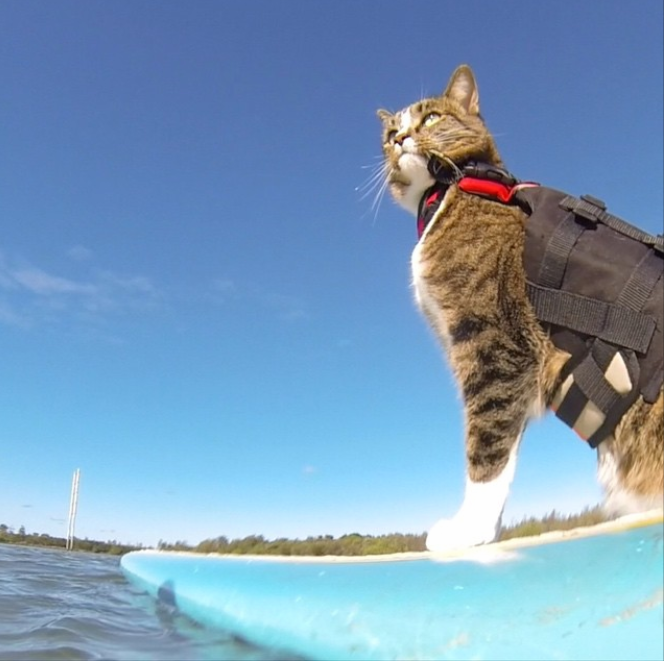 The most interesting thing is that the fluffy is not a purebred cat, but the most ordinary yard cat. Once a man took it from a shelter. 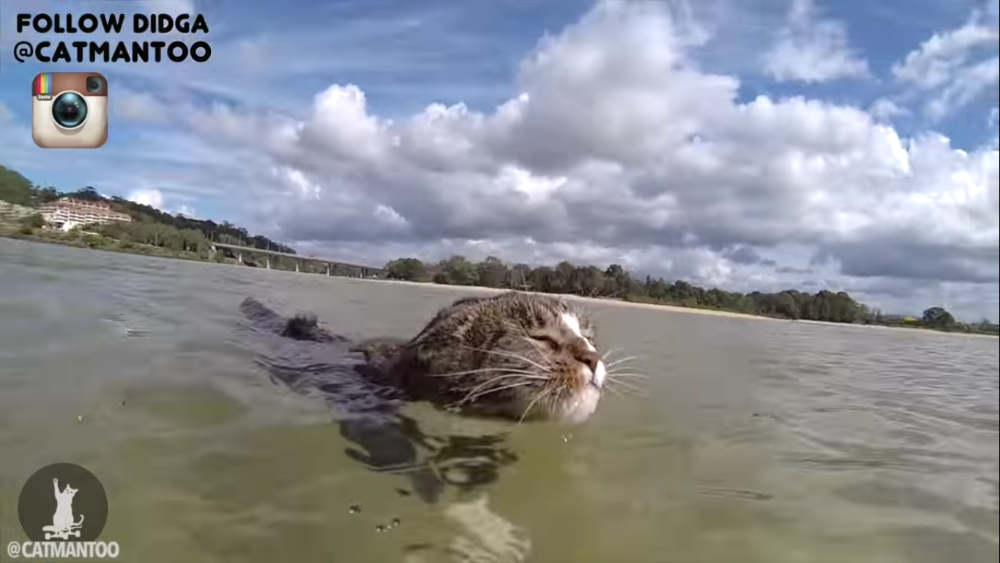 We invite you to watch this video, where Didga is demonstrating his abilities, and get ready, it will be spectacular!