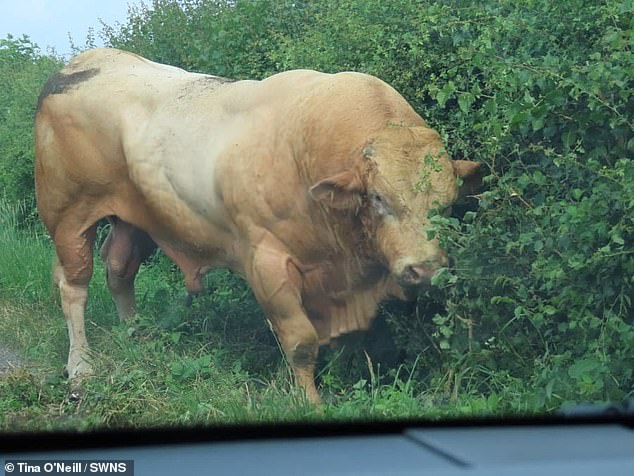 Caution is the most important quality in life, and you also need to learn to respect the rights and personal space of others, even if they are not people. British amateur photographers Tina O’Neill and Ken Fuller were convinced of this simple truth on their own not joyful experience.

The photographers were returning from Stanton Park, where they were shooting dragonflies, and decided to take a shortcut through the village. There they saw him! 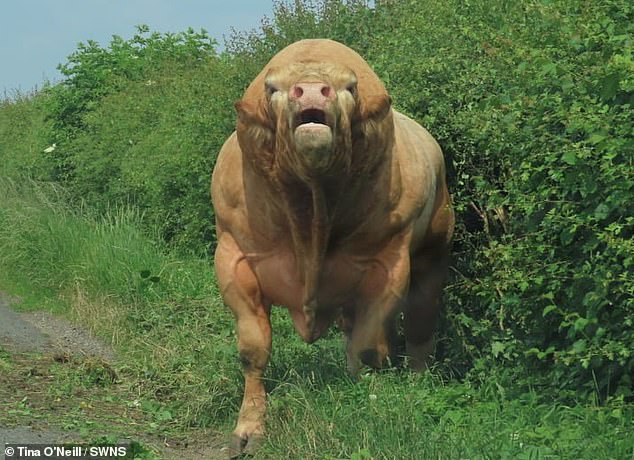 A bull of considerable size and with even more outstanding musculature was grazing peacefully in a field, away from the road. At the sight of a gorgeous animal, the photographers had a professional instinct, they jumped out of the car and rushed to the fence with cameras. The bull did not like such attention and he angrily roared at the uninvited guests, and they realized that it was time to go. But it was too late…

As soon as the photographers turned onto the road, the bull broke through the fence with a crash and blocked their path! 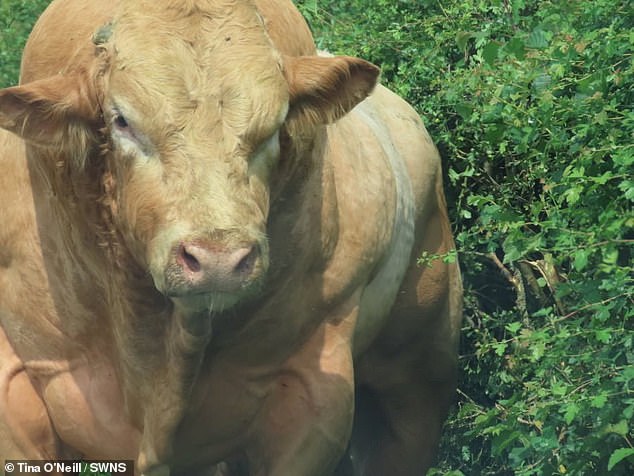 Attempts to move from the spot angered the bull even more. Not wanting to take any chances, the couple turned off the engine and tried not to breathe while the ferocious animal paced around. Up close, the bull was even bigger, huge muscles were visible as he roared angrily. And what should they do?

Fortunately, a farmer was passing nearby, who noticed them. He informed the owner of the bull and he took him away.

The photographers sat in the car for at least half an hour, in a real trap. And they got off easy!