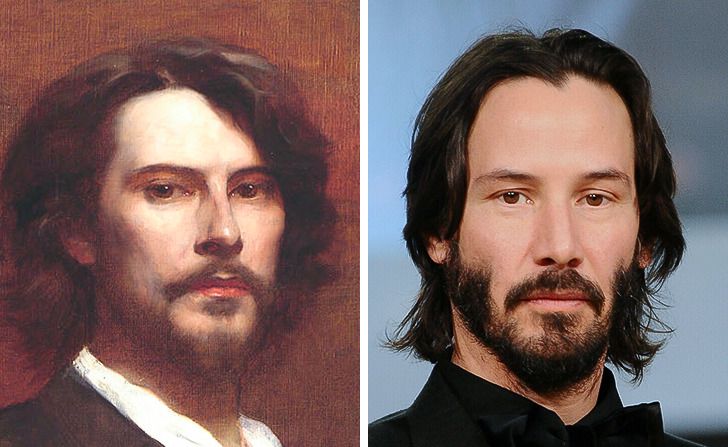 Scientists have estimated that there have been about 117 billion people on this planet. From which we can conclude that with such a large number of inhabitants of the planet, there should be quite a few people who are similar to each other. But who believes in coincidences, if we know that the time machine and travel to the past are to blame for everything? 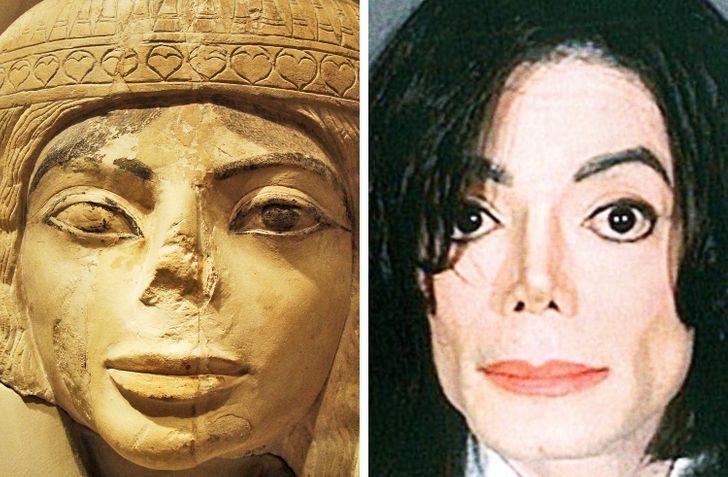 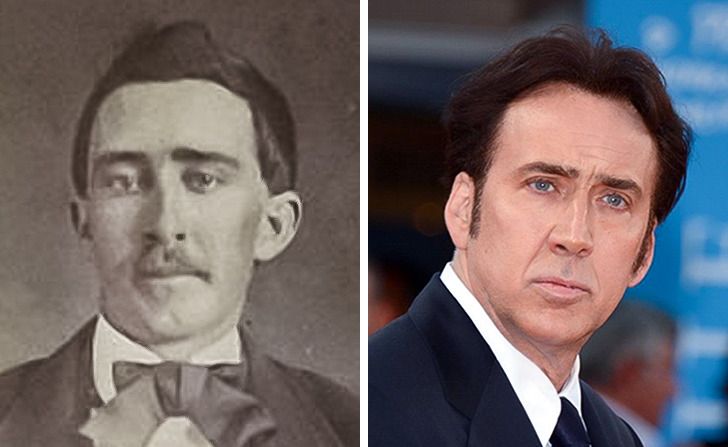 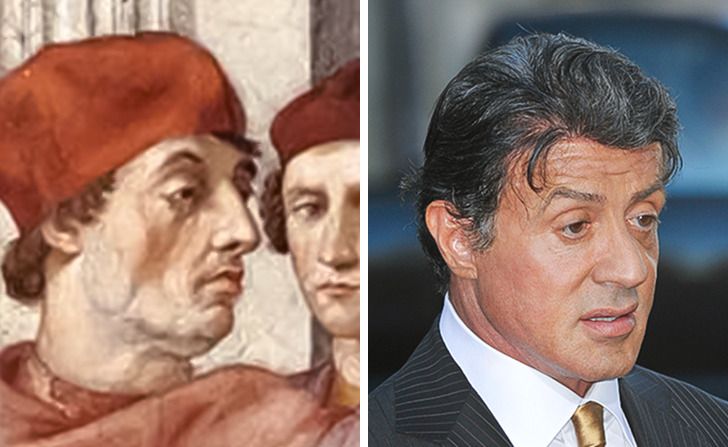 Keanu Reeves is a handsome man at all times 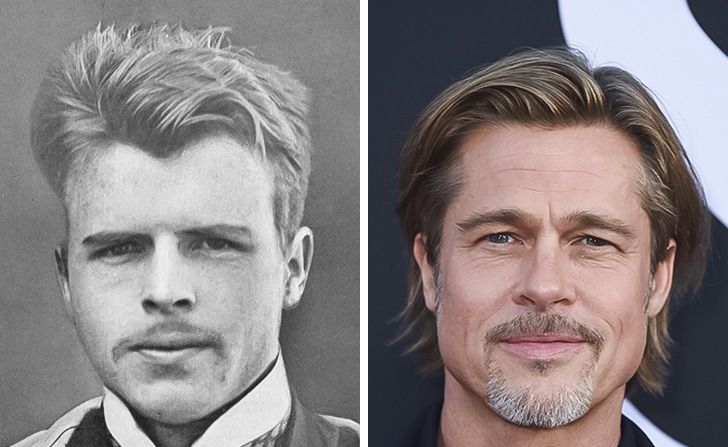 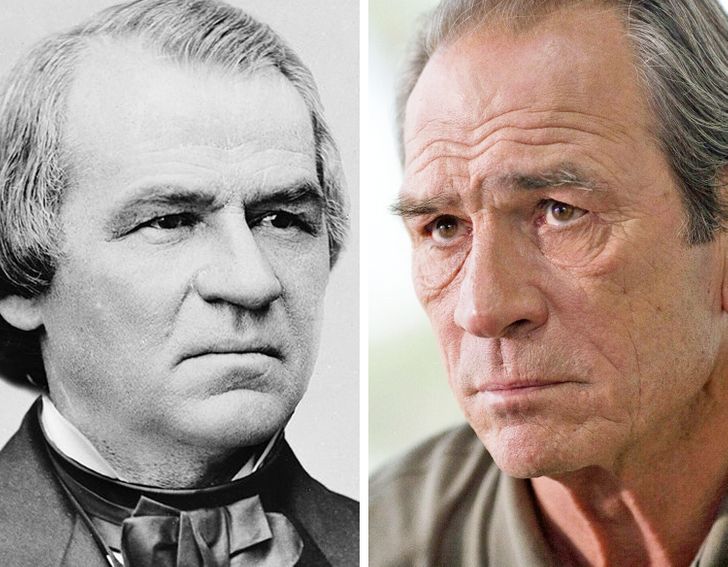 As did his colleague Alec Baldwin 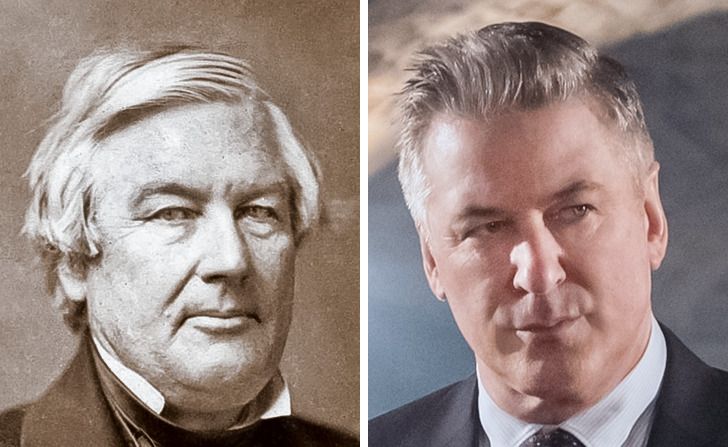 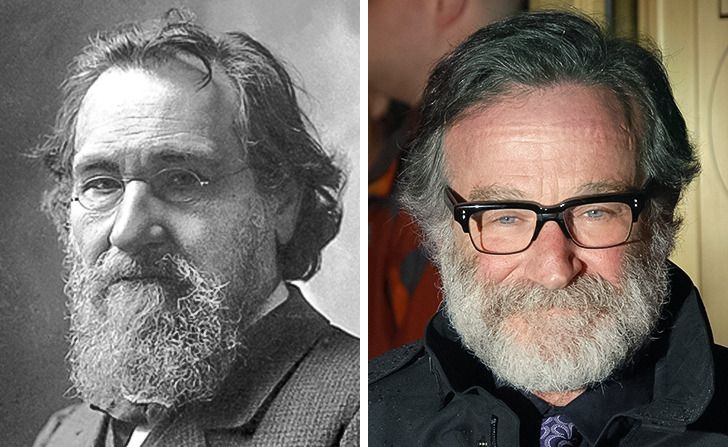 Even Rupert Grint has been in the past 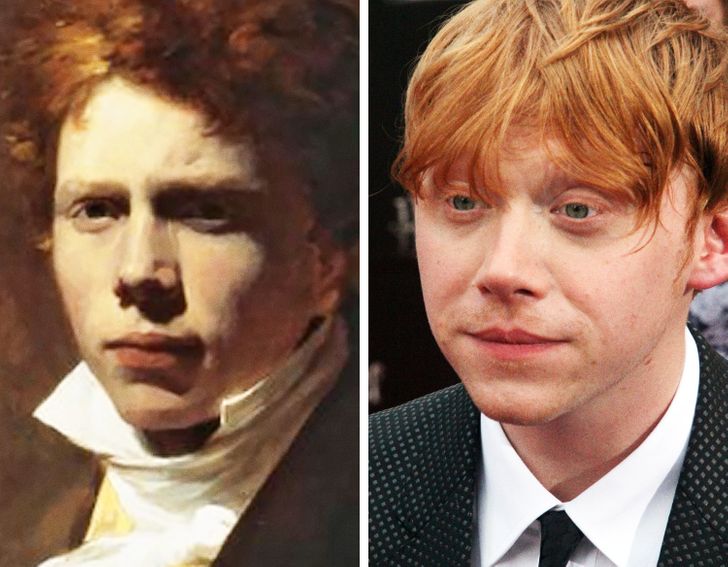 Loki’s companion, Tom Hiddelston, did not surprise us 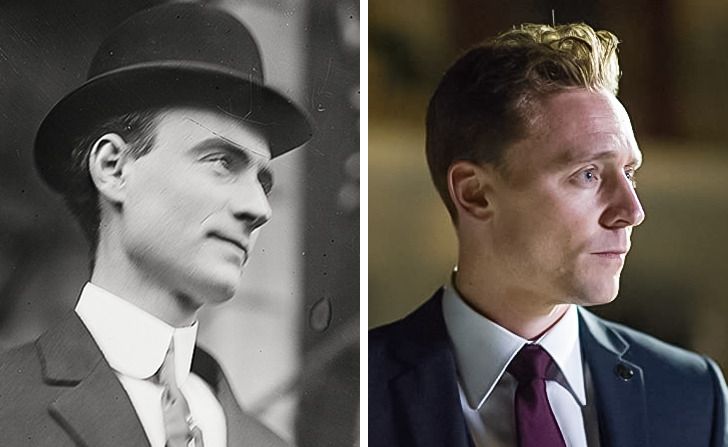 In the past, Johnny Depp was neater 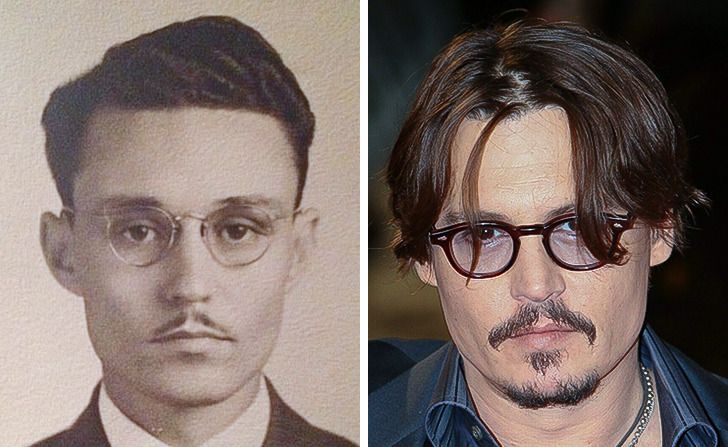 Peter Dinkage is a Renaissance man 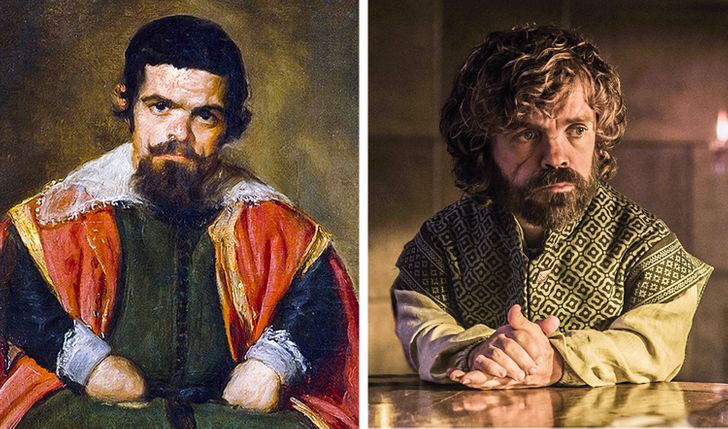 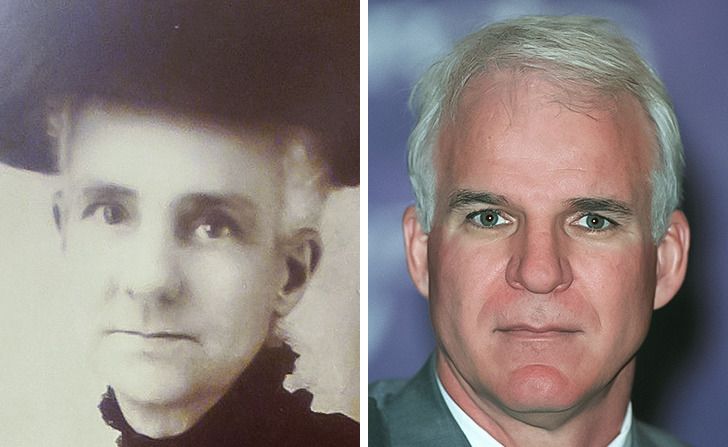 And who will say that these are simple coincidences? Let’s consider the facts of unspecified time travel proven!