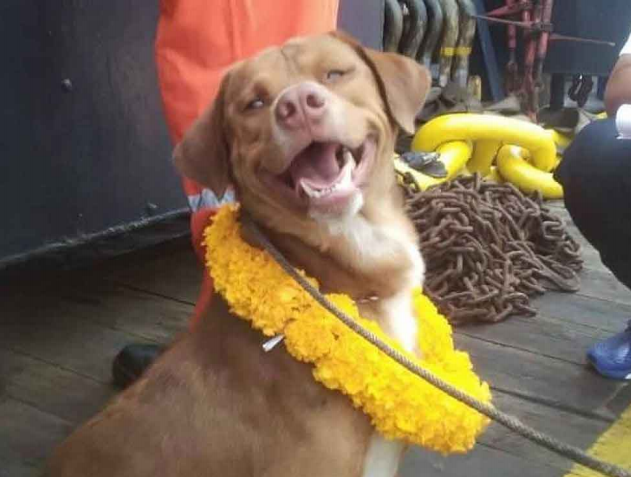 The dog was saved by the workers of the oil well. They fed him. Now the dog has been transferred under the control specialized organization in Thailand.

This is an incredible but true story about the rescue of a dog that traveled around the world after workers rescued it from an oil well, which is 220 kilometers from the coast in the Gulf of Thailand.
A brown dog named « Boon Rod », which means « survivor ». 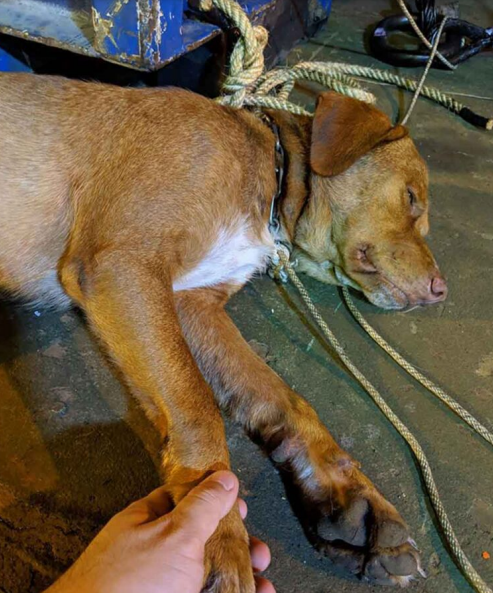 Everyone was shocked to see something in the water. After a few seconds, they discovered that it was a dog that was desperately swimming to stay alive.

The defenseless animal was scared. The workers began to feed him and take care of him with great love so that he would forget about the bad times. 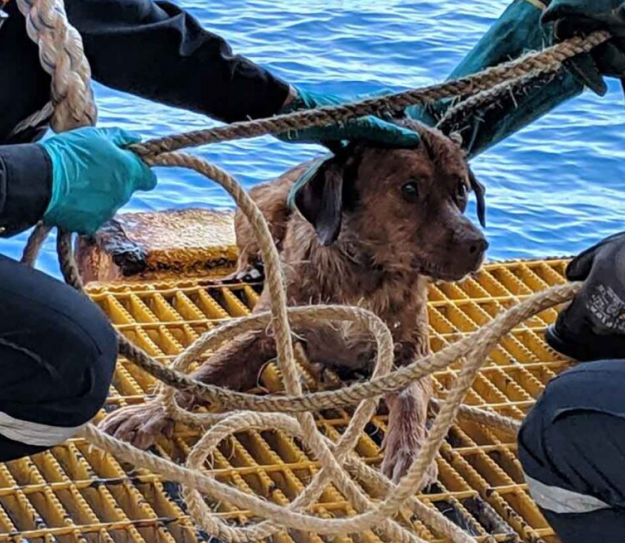 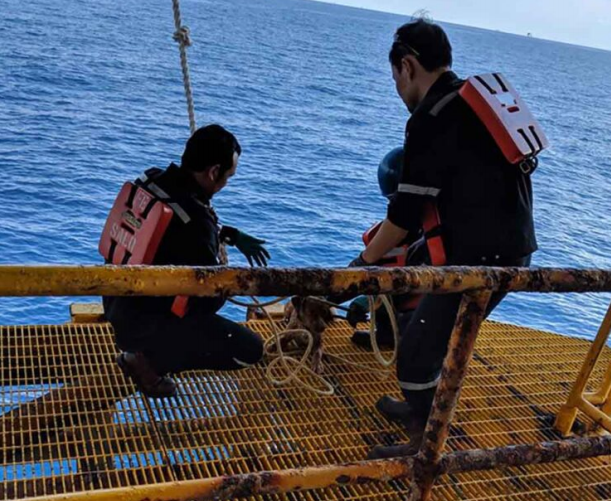 As the dog could not stay in the oil well, the employees contacted the organization Watchdog Thailand. There, they promised to take care of the animal. The dog was taken to a veterinarian in one of the Thai cities. 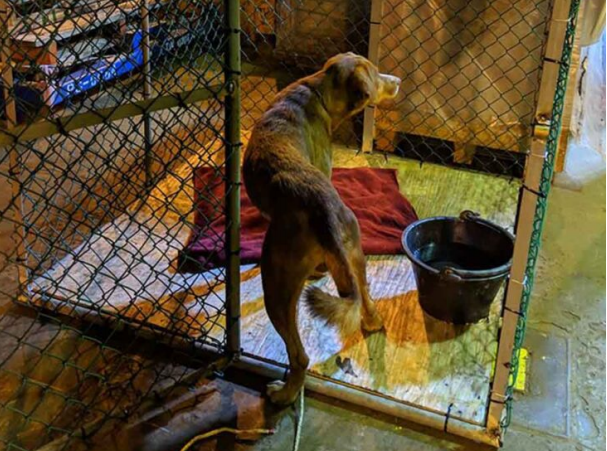 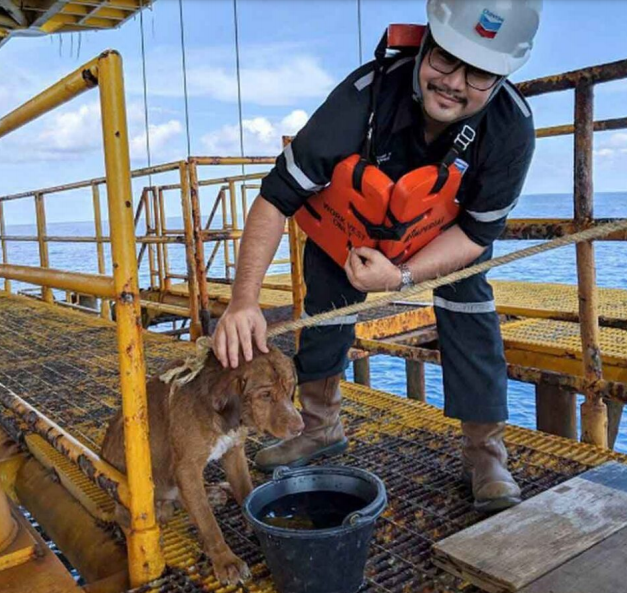