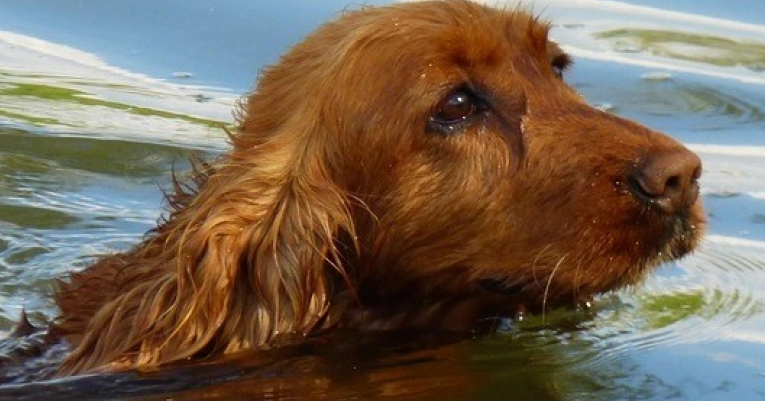 Last weekend, the gendarmerie of the Upper d’ariège Mountain sent a helicopter to rescue a woman and her dog. The owner jumped into the river to save her pet.

Thanks to the police the dog and its owner were able to return home alive and unharmed after being on the river. 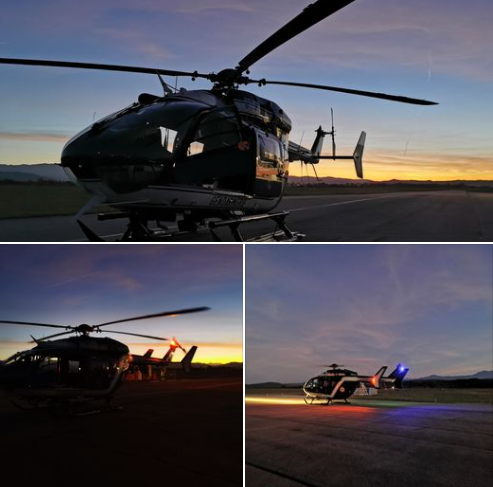 On that day, the woman and her dog were walking along the Ariege River in Tarascon-sur-Ariege, when the dog decided to dive into the river.

At that time, an EC145 helicopter from PGHM 09 (Argege High-altitude Gendarmerie platoon) had just completed a rescue operation in this area. Then the helicopter was sent to the scene of the accident.

The gendarmes first of all began to raise the owner of the dog. A dog handler from the Aryezhsky PGHM took responsibility for the rescue of the dog. Soon both the woman and the dog were completely safe.