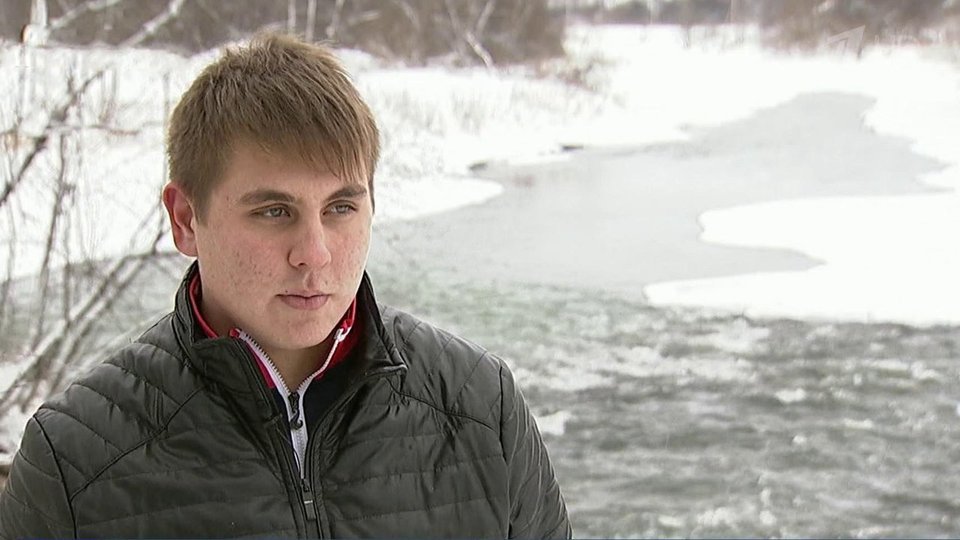 Returning home, Nikita saw that an elderly woman had fallen into the river.

Icy water and fast current, he cannot delay for a minute! And the guy rushed to help, while passers-by just watched this nightmare. This story did not leave us indifferent and we decided to share it with you.

The woman was just incredibly lucky. After all, Nikita was in the right place, at the right time, and he was not afraid to rush after the old woman.

« This whole picture stands before my eyes, how he lifted me, how he carried me out. Thanks to him, very much, very much, «  Elena Gorbunova thanks.

On that day, a woman was walking home from the hospital on the bridge. She slipped and fell. Hundreds of people pass through this bridge in a day. During the winter, it was covered with snow and a slippery crust formed. 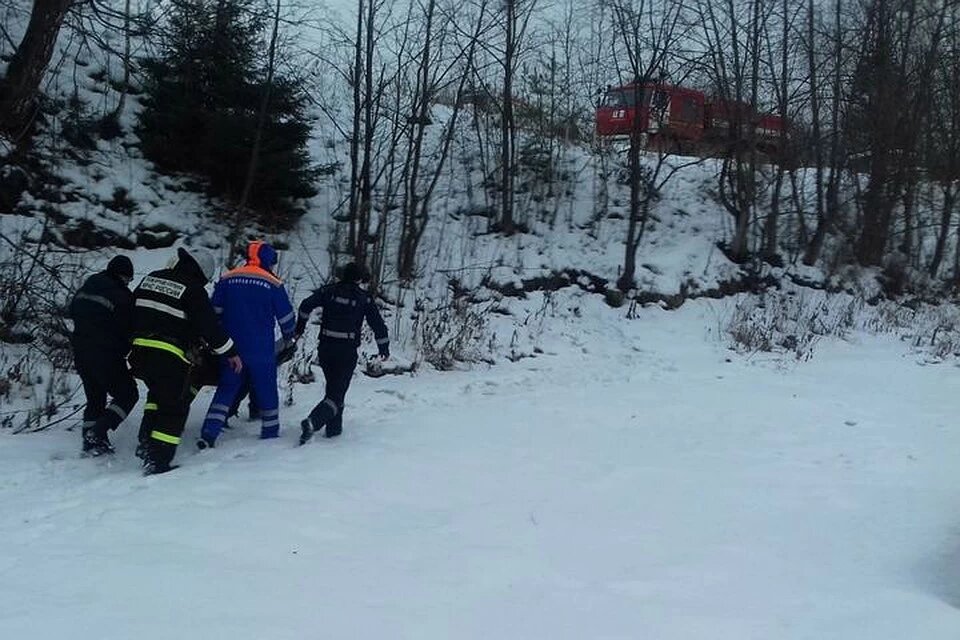 When Elena fell, she broke her leg, the current of the river carried her for several meters. She was trying to grab at least something, and she came across an ice floe. She was able to hold on to it, and in this state, half in the water, Elena stayed for several hours, at an air temperature of -17 degrees.

« I was returning from school that day, I saw a crowd of people and saw a woman who asked for help, » Nikita Sultanov recalls. The guy immediately realized the seriousness of the situation, he rushed to the local fishermen and asked for fishing boots. Because of this current of the river, no one dared to help the woman, no one except Nikita.

Nikita himself does not consider himself a hero. Since childhood, he wanted to become a police officer and help people. And he’s already doing it very well. For this feat, he was awarded a certificate of honor. 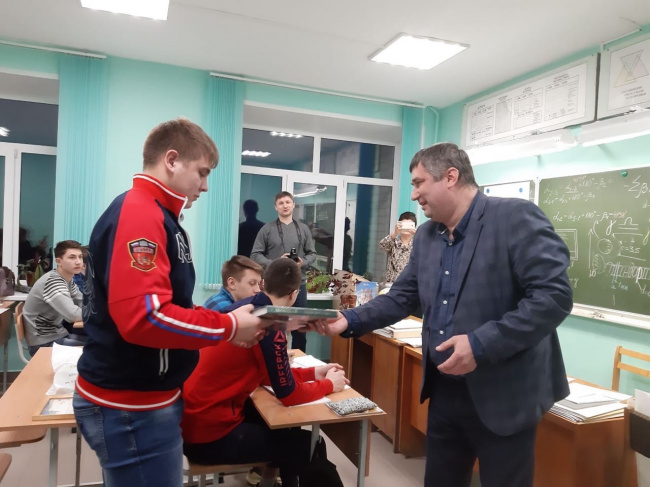