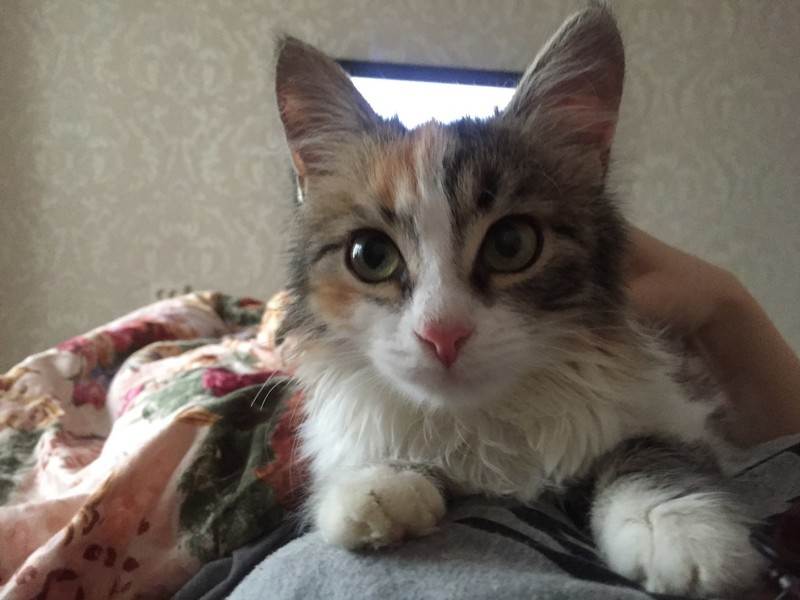 Anton was coming home from work – angry as hell. First, they forced him to redo the report. Then the boss snapped at him, but she wasn’t yelling about the case. She must have been in trouble, so she was blowing off steam. The cherry on the cake was an announcement about the salary delay. The guy knew that the accident and the failure of a large order left the company without profit, they saved, as always, on personnel. He was walking home, dreaming of a cup of hot tea, of a round of chess with some interesting opponent. In Italy, they play hotly, recently he was lucky to have Italian rivals, the application threw up one after another. Only when he stumbled, Anton stopped feeling sorry for himself. Because the little cat was much worse. It didn’t even squeak when he accidentally kicked it. The cat didn’t run away, just pressed its muzzle to the ground.

Dirty, ragged, with its eyes, stuck together, and it looks like it was counting down the last hours of Earth’s life. But Anton sat down next to it. He was already pulling off his scarf to wrap up the finding and take it to the doctor.

The doctor washed its eyes and treated the cat with flea spray. He handed a jar of medicinal food to Anton, told him to feed the kitten well.

So Anton had a guardian angel. After all, with the appearance of a cat, his life turned out great for the better. He didn’t have to change а job, their company was bought a few days later. Now he worked at the corporation he wanted to get into.
And then he answered the message of his partner from the chess application, agreed to play offline. They got married just six months later, and they still play every night. And the tailed girlfriend is trying to steal a figure from the chessboard.
0 350 views
Like this post? Please share to your friends: