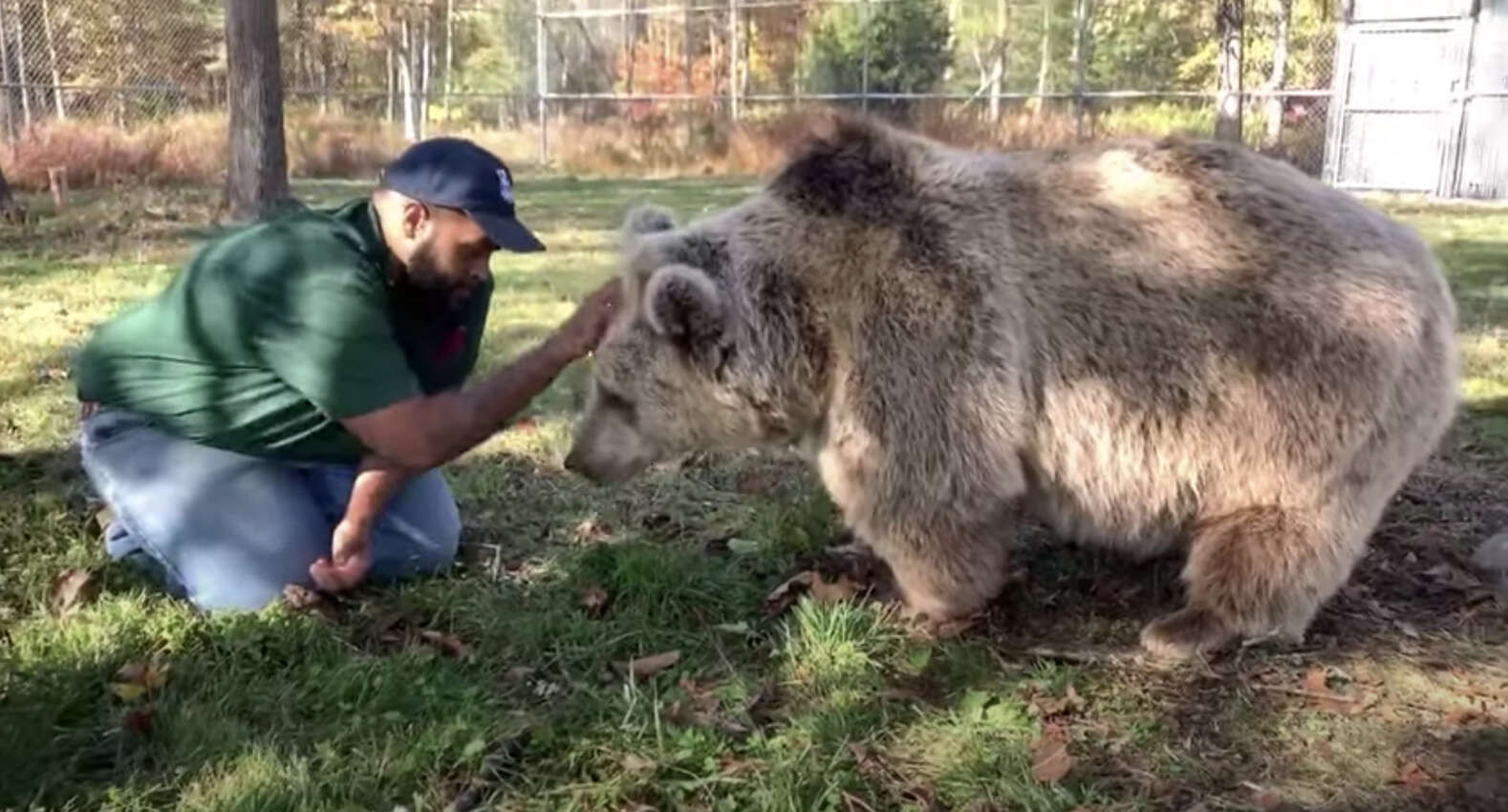 Spouses Susan and Jim have created a center on their own, where they save and care for cubs who were left without a mother. Here they appear for various reasons and everyone is accepted here as a native child. 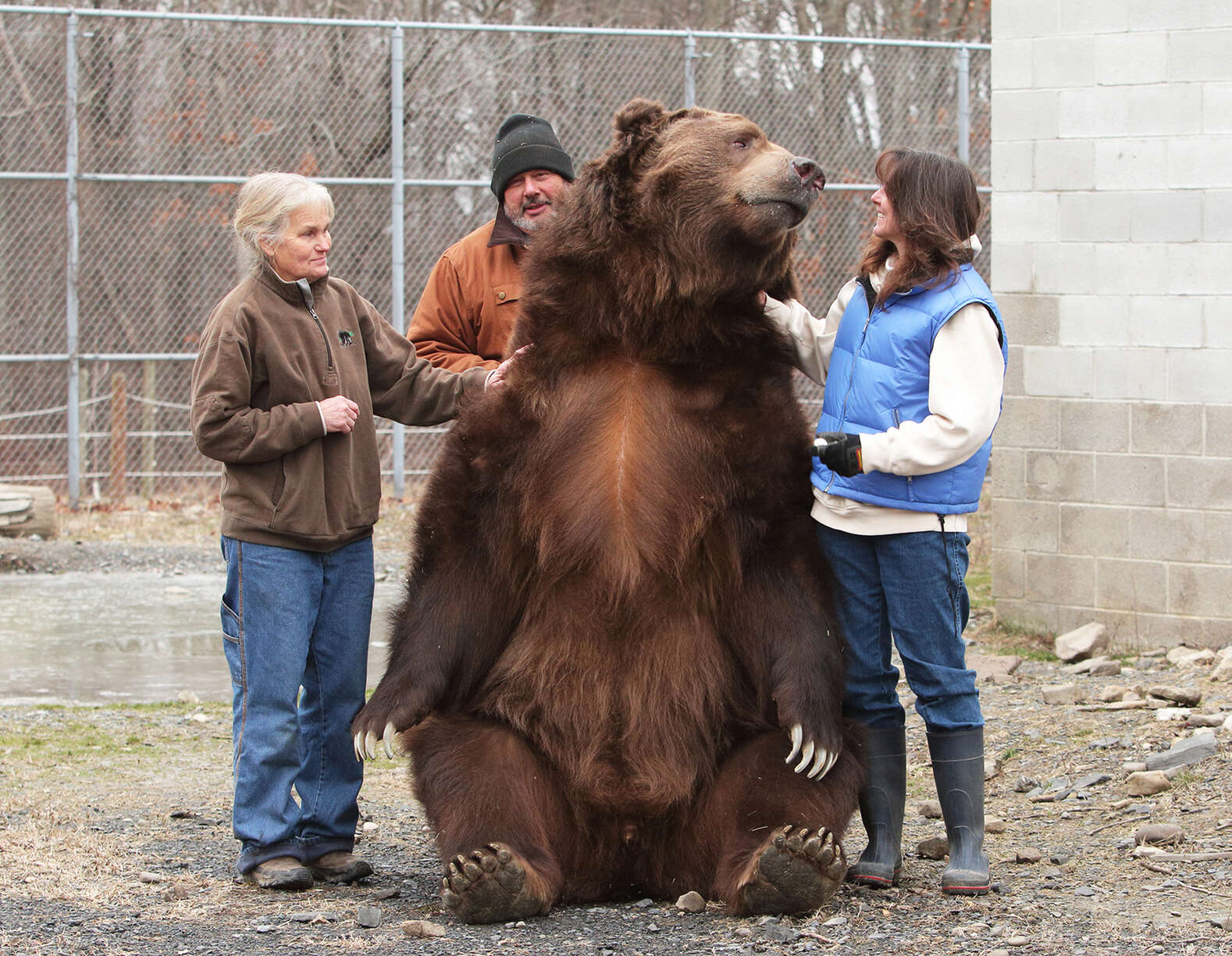 Some of them can be released back into free life, while others remain in the center forever, it depends on what « baggage » they get herewith. 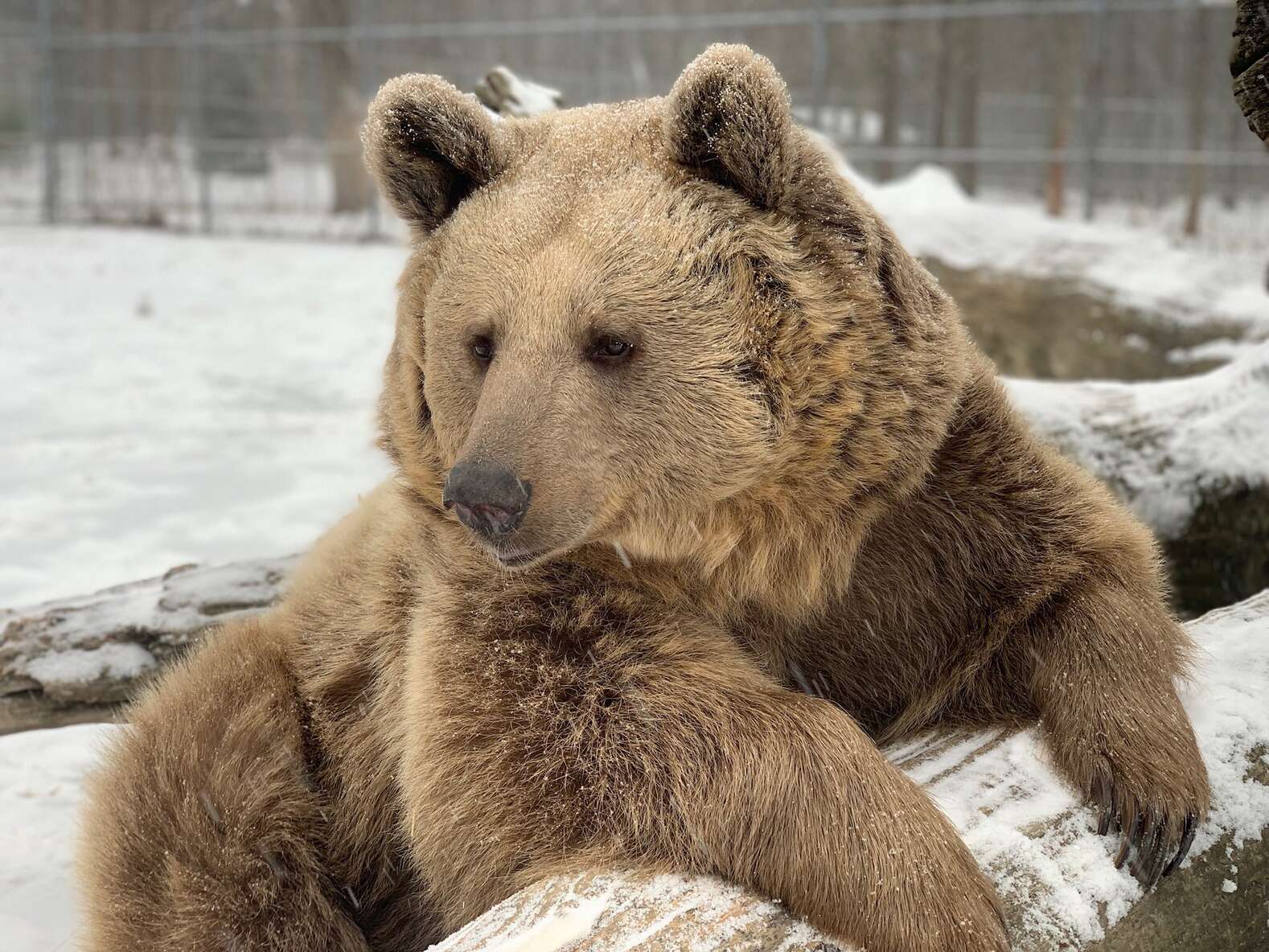 The Orphaned Wildlife Center has been officially operating for 5 years, but even before that, Susan and Jim were engaged in animal rescue and rehabilitation for 15 years. 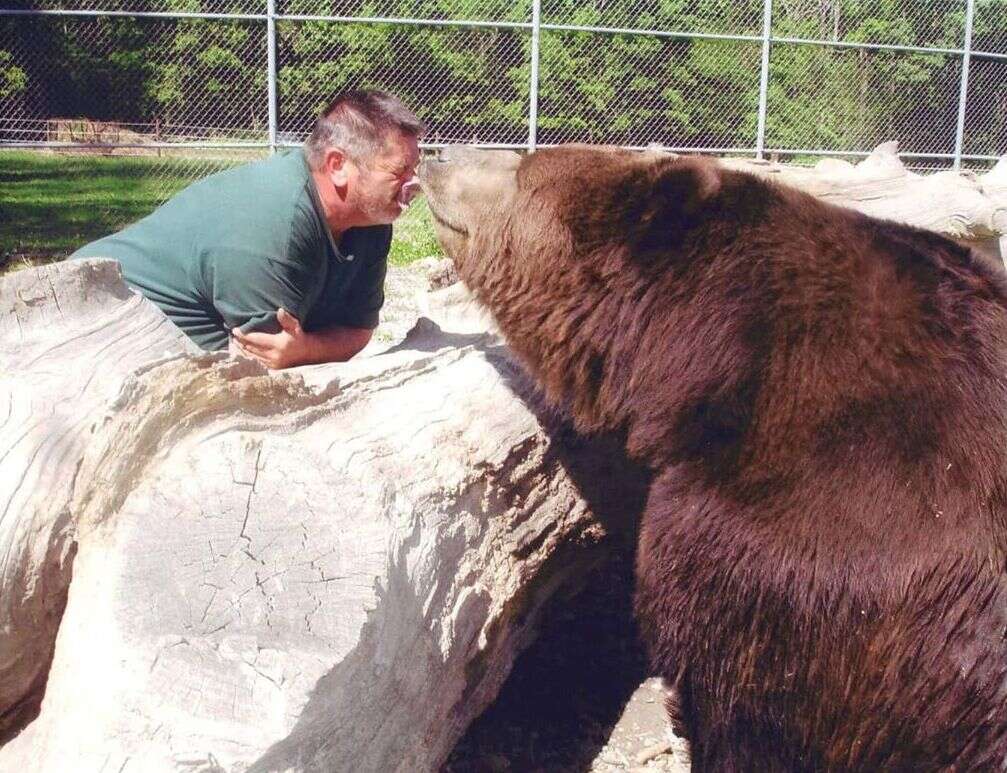 At the moment, about 11 individuals of different species live on the territory of the center. All the care work is done by the spouses themselves, only one employee conducts paperwork. 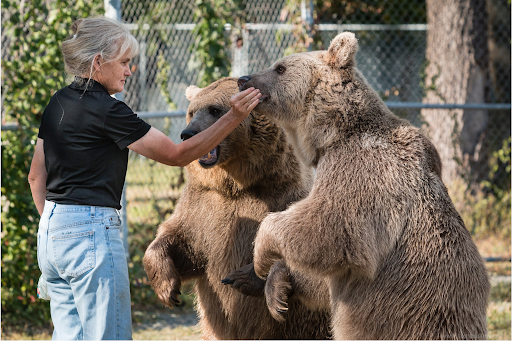 The man was able to establish contact with all the bears that came to them. He treats them like his own children, he fed everyone from a bottle when they were still very little. 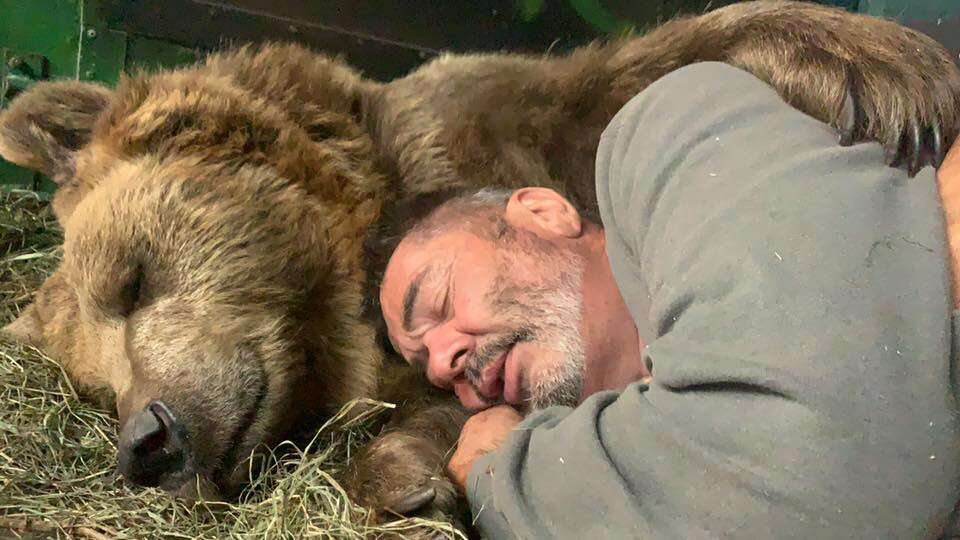 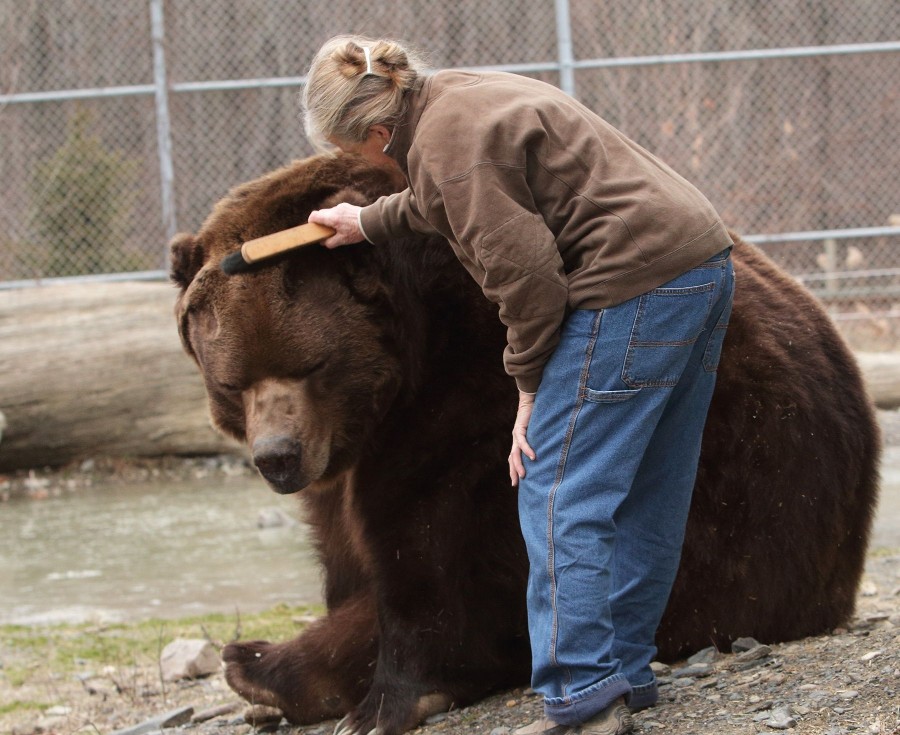 Jim can come up and hug any bear freely, play with it, and scratch behind the ear. 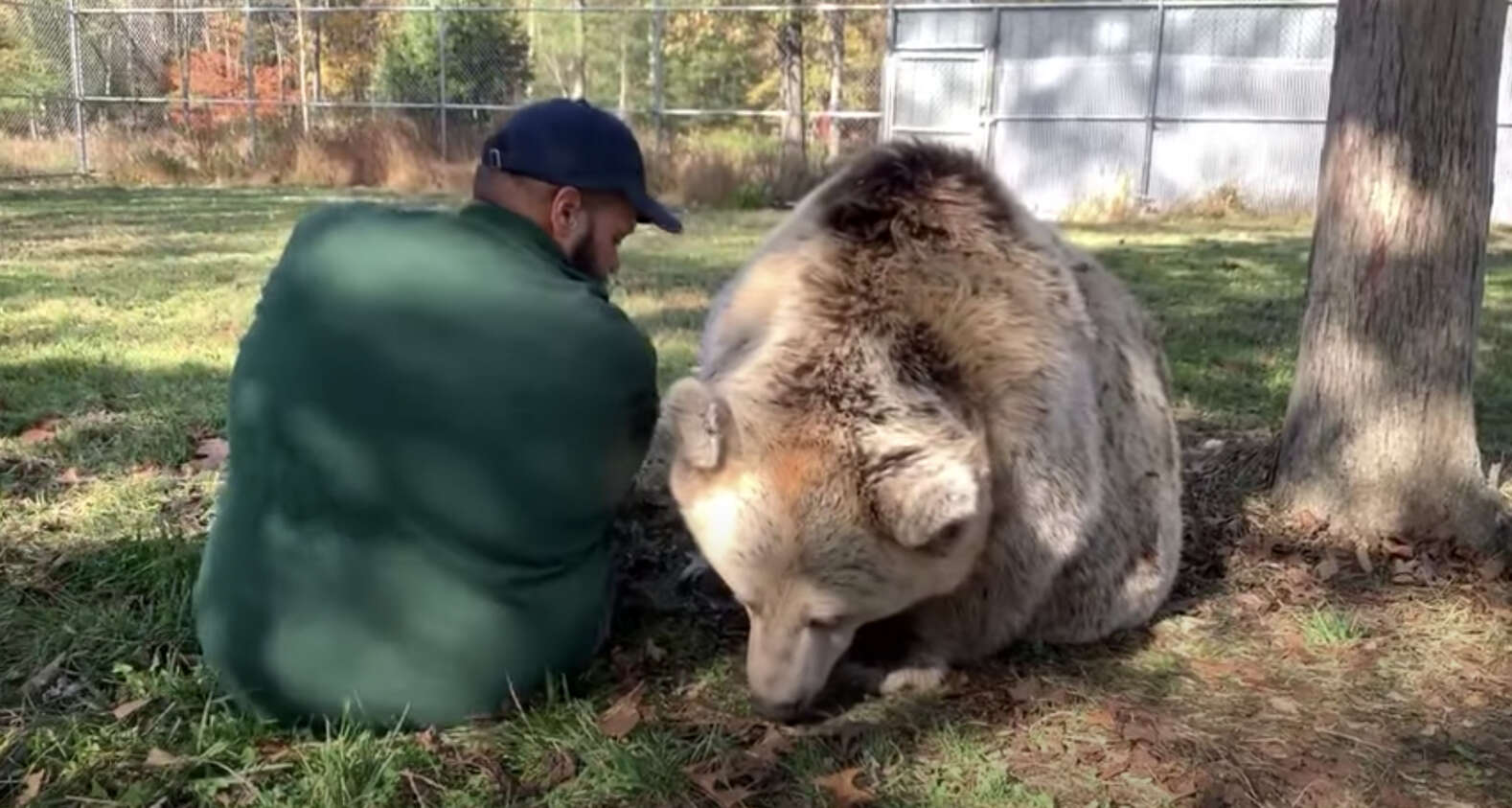 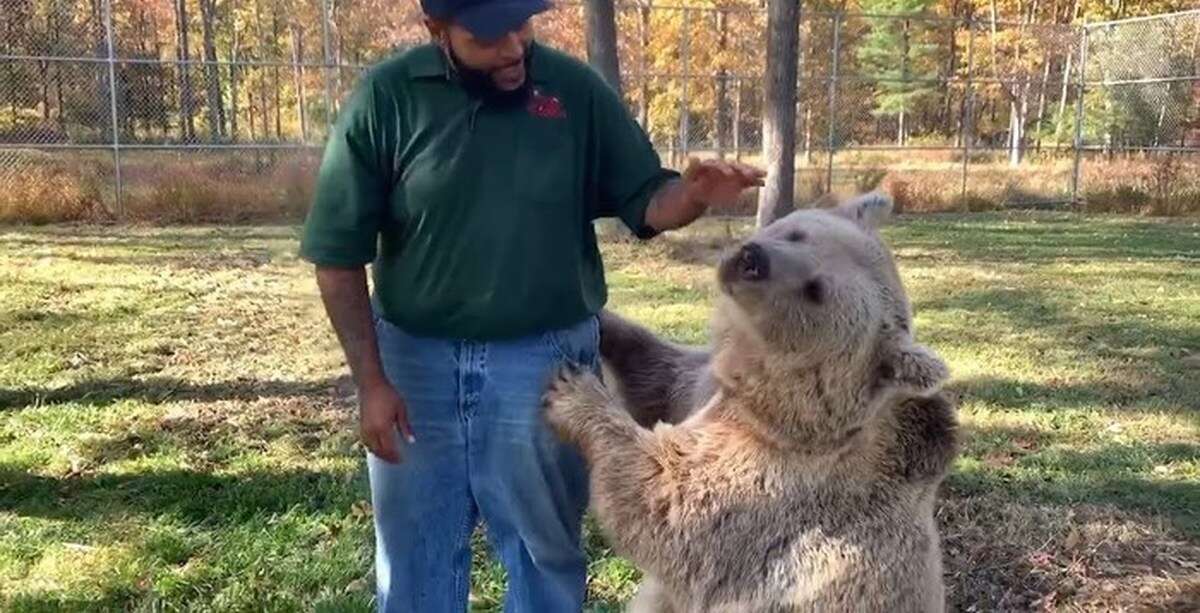