Real friends are often gifts of fate. They can not be found on purpose. They can only be earned – and then life itself will reward you with a loyal friend. 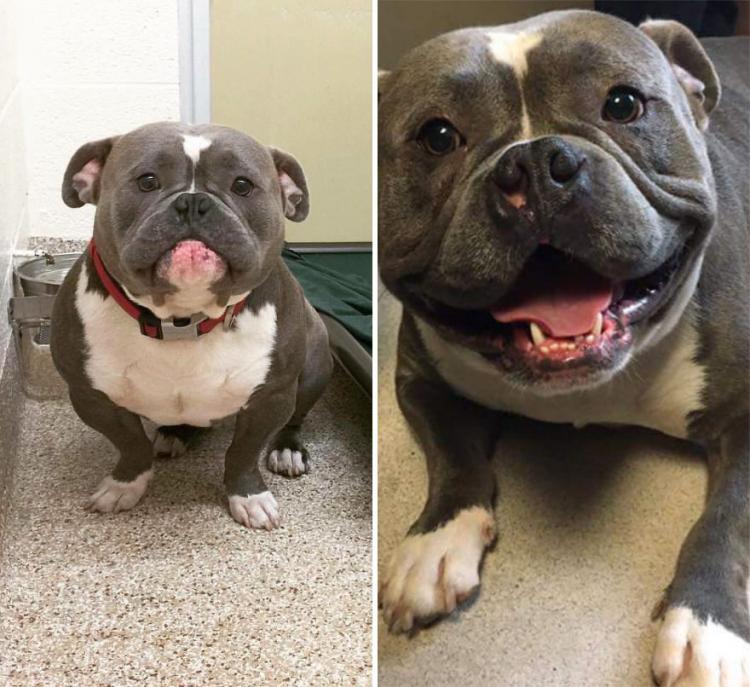 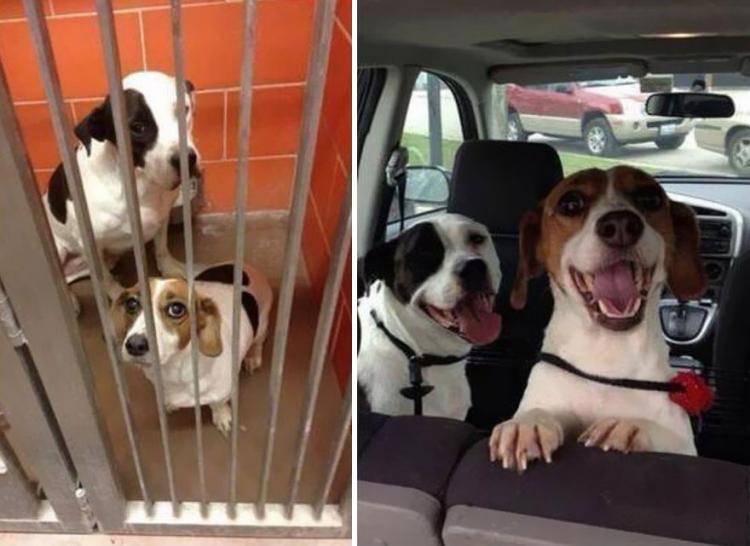 And this friend does not necessarily have to be a person. He may turn out to be … four-legged. Yes, yes, we are now talking about animals that have lived in union with man throughout his entire history. These are dogs. They are real friends! 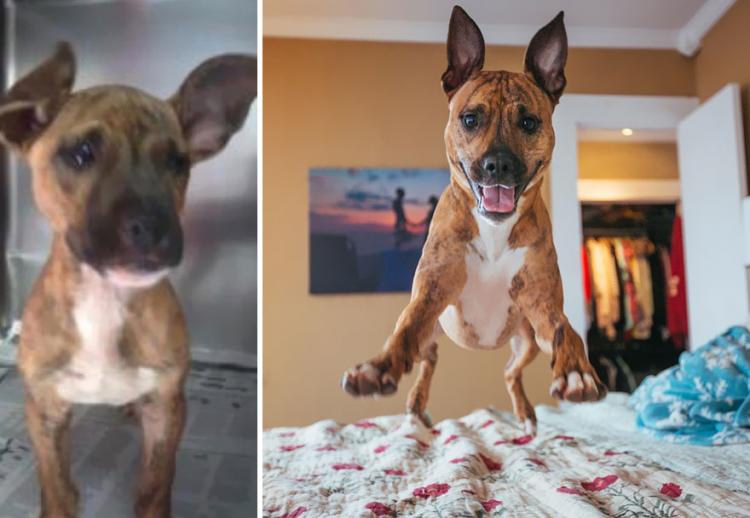 Some people choose dogs from shelters, where they languish and are sad in anticipation of the appearance of a new family. This is a great act that deserves respect. The coolest thing about this is the reaction of dogs to the fact that they are taken to new owners. 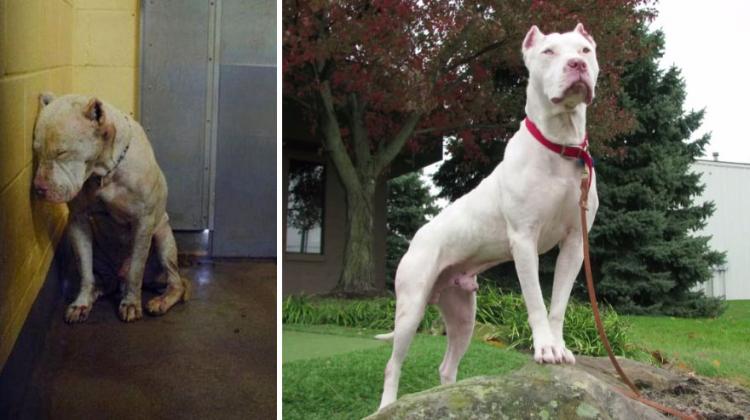 Such actions simply can call saving a life. You can’t even imagine how quickly and radically dogs change when they are taken from shelters to families. 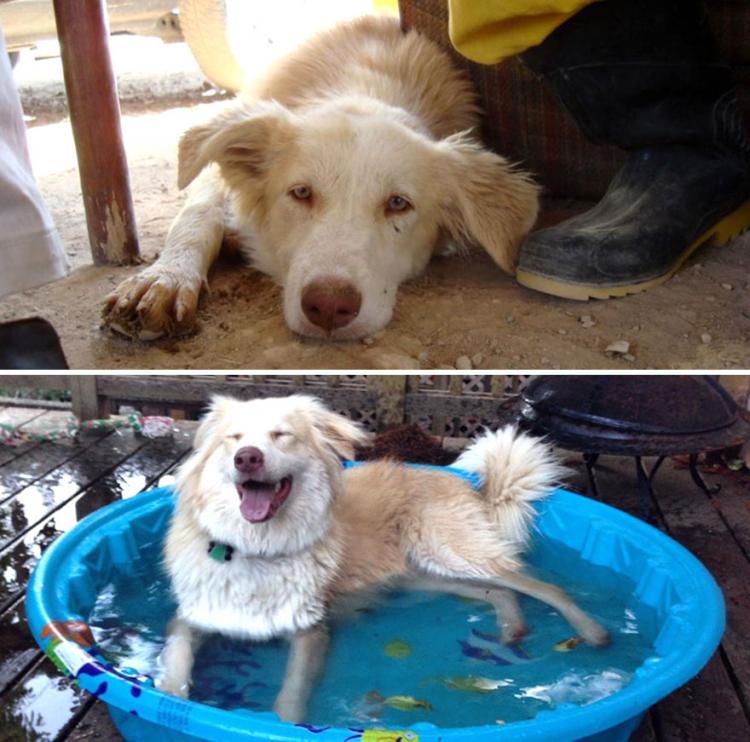 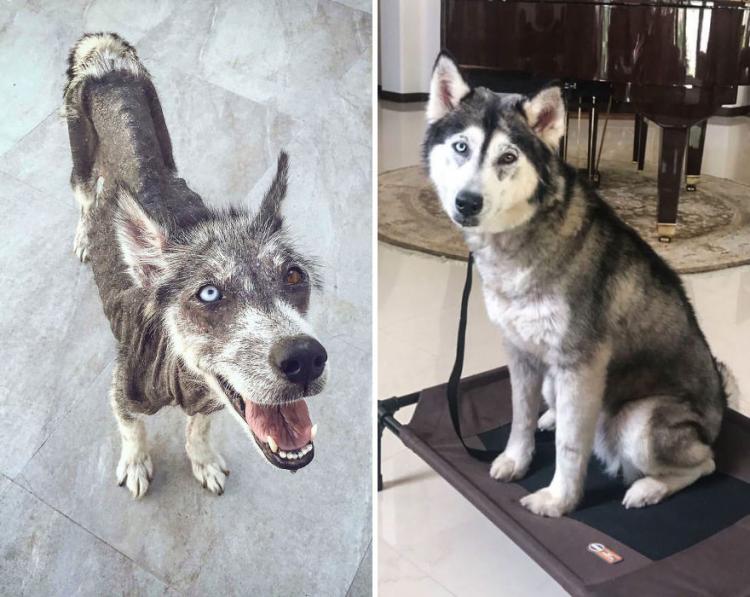 You can be sure that after taking a dog from a shelter, you will simply not recognize it in a week! Today we have prepared a small selection of photos compiled according to the principle of « before » and « after ». Before the new owner came for the animal, and after that. Just look at these happy faces, or rather, muzzles! The emotions of animals are priceless. 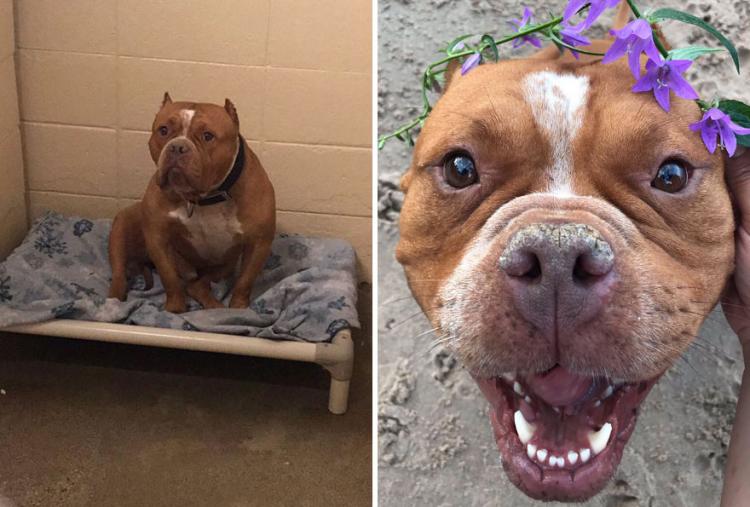 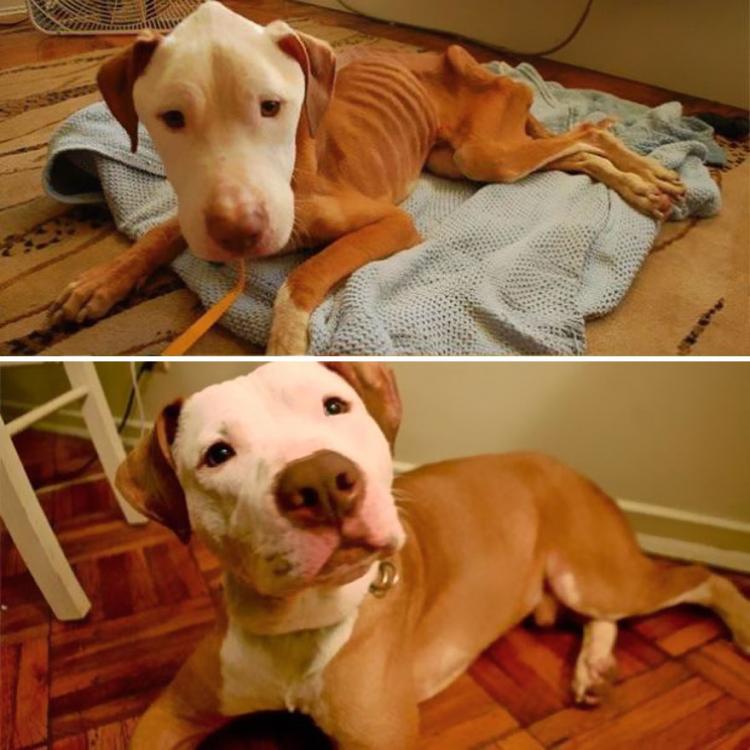 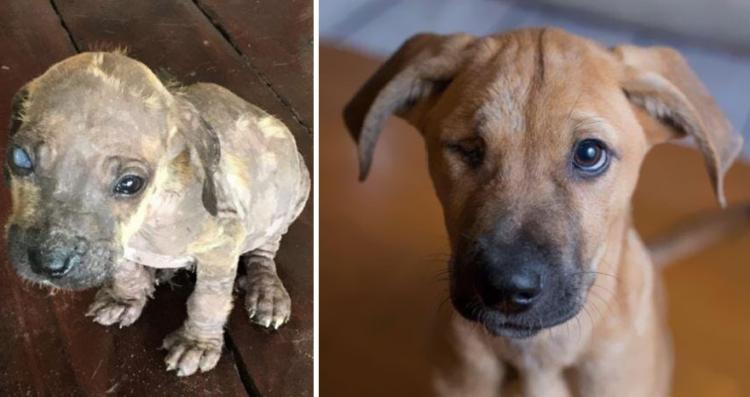 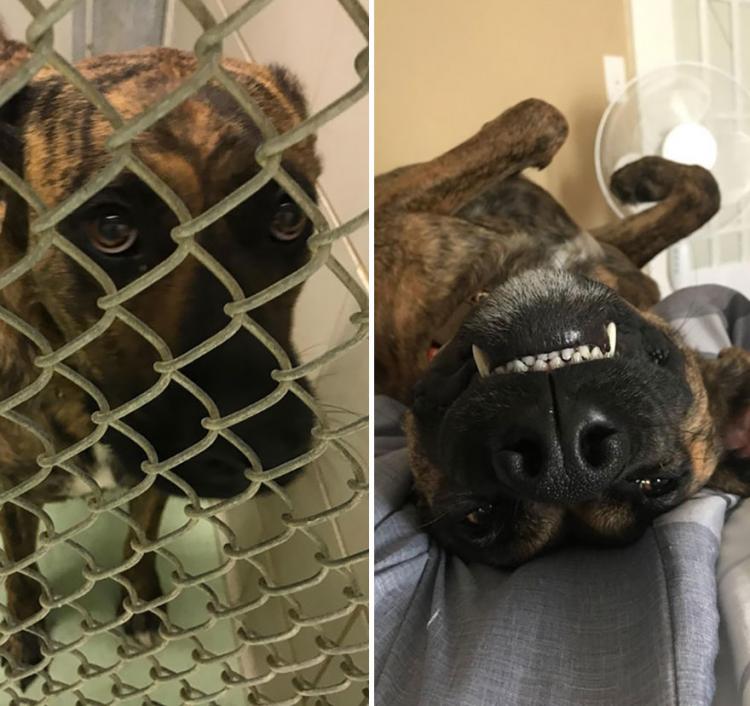 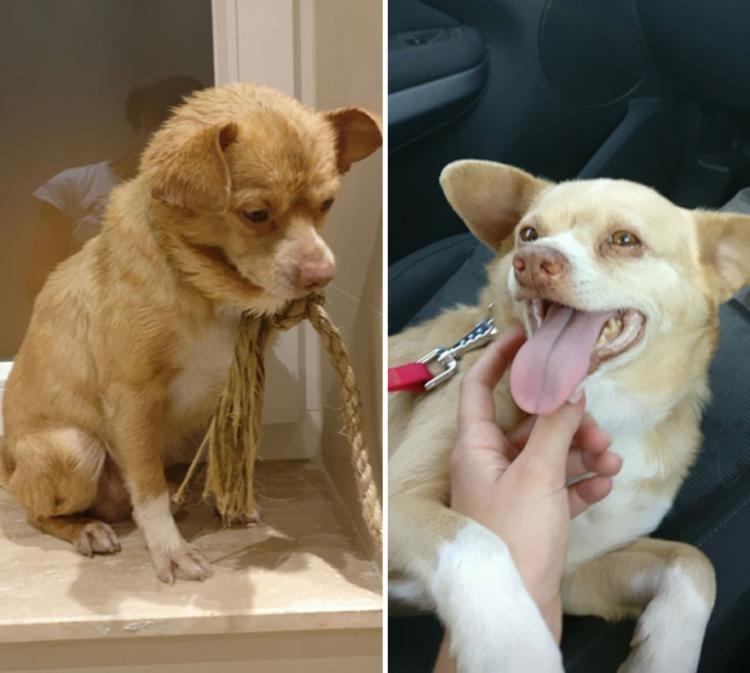 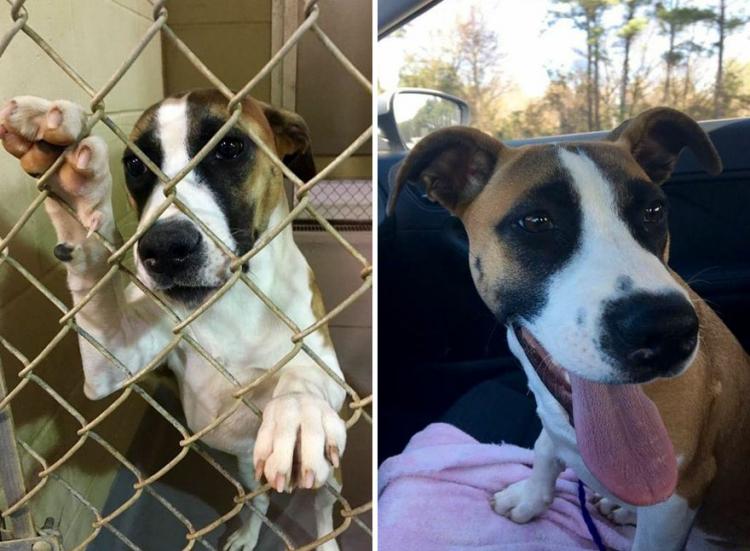 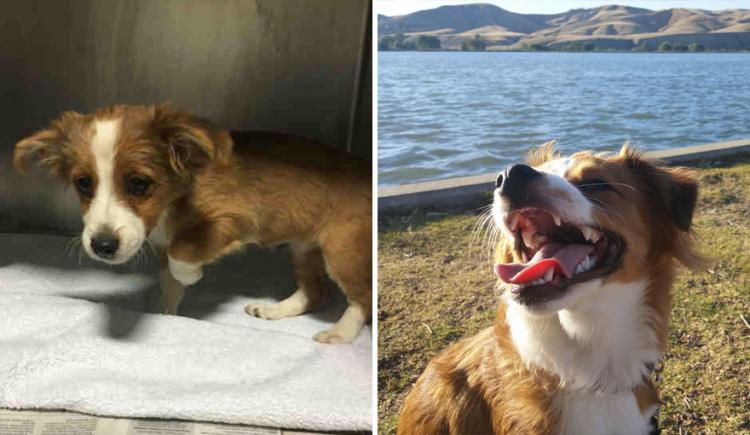 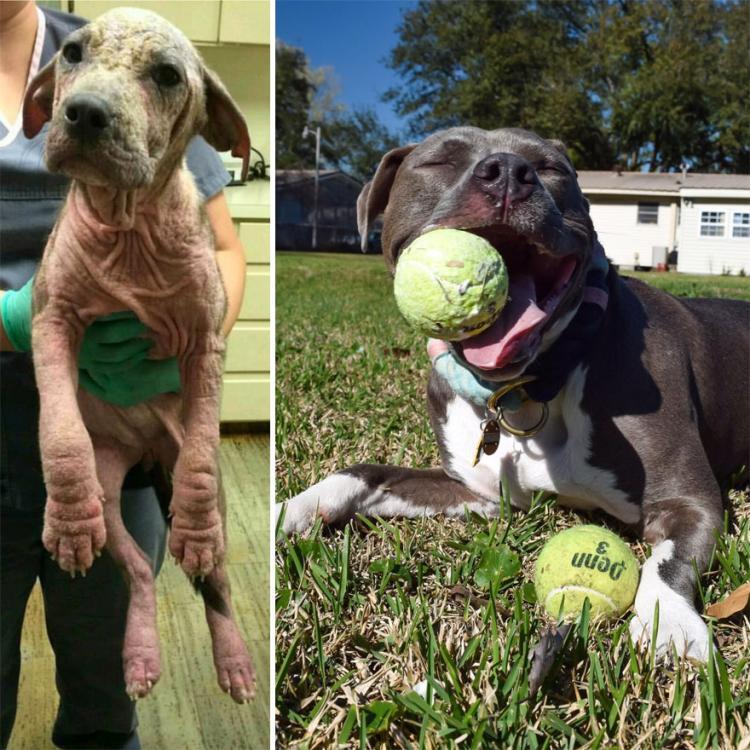 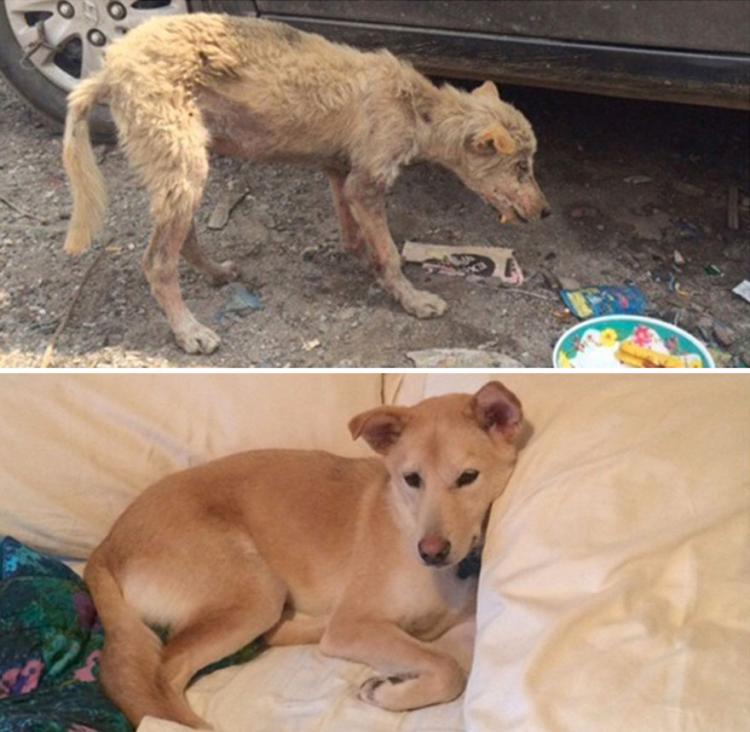 Let there be one more happy doggie in this world!