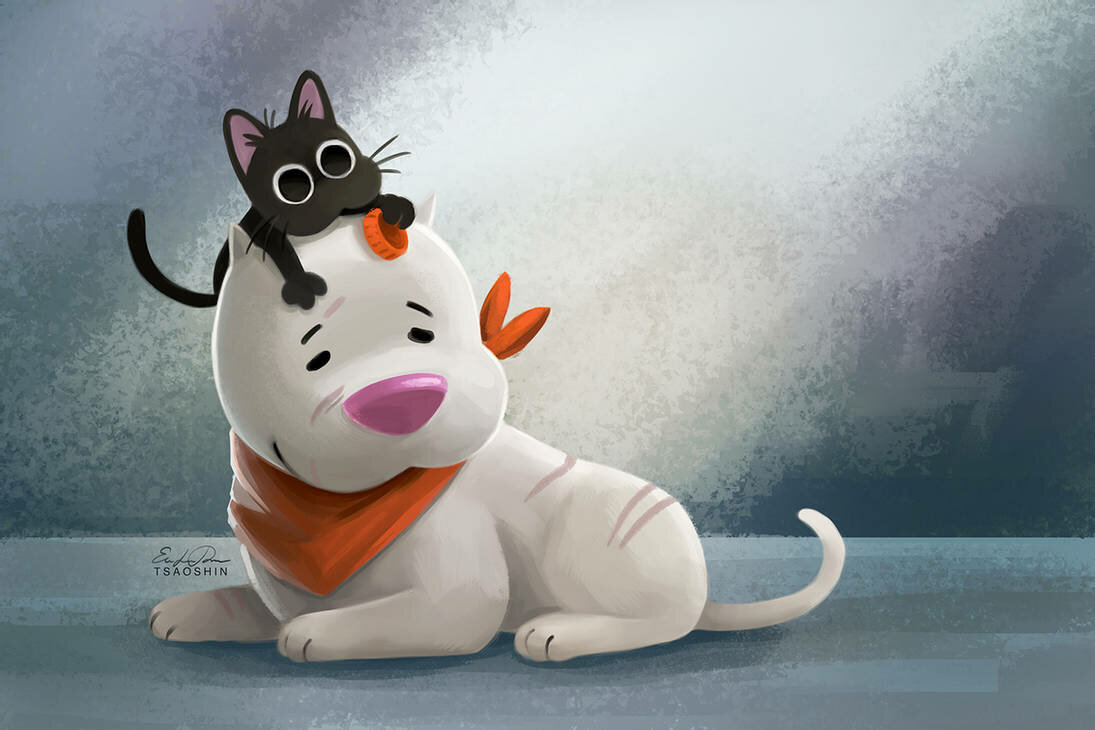 Do you like cartoons? They’re not just for kids. Some cartoons make you feel better.

The Great Master of Fun and Soul Stories is an American company called Pixar. It works in the genre of computer animation. By the way, the studio was founded in 1979 by the creator of “Star Wars” Lucas George.

So, Pixar has released many hits that have received several “Oscar” statuettes.

This time, animators offer a Kitbull cartoon about a kitten from the street.

Rosana Sullivan, the film’s director, tells us it started with a film about kittens. The furry animals helped her get out of stress.

And then Rosanne came up with the idea of creating something funny about the life of cats. In the course of the work, the idea evolved into a very touching story about a stray kitten who was able to elicit friendly feelings from a fearsome pit bull.

Just nine minutes in 2D style, so atypical for Pixar. At the same time, literally, every frame artists hand-painted. But they also added to the tape more than one traditional 3D technology.

Now, this cartoon will brighten your darkest day!