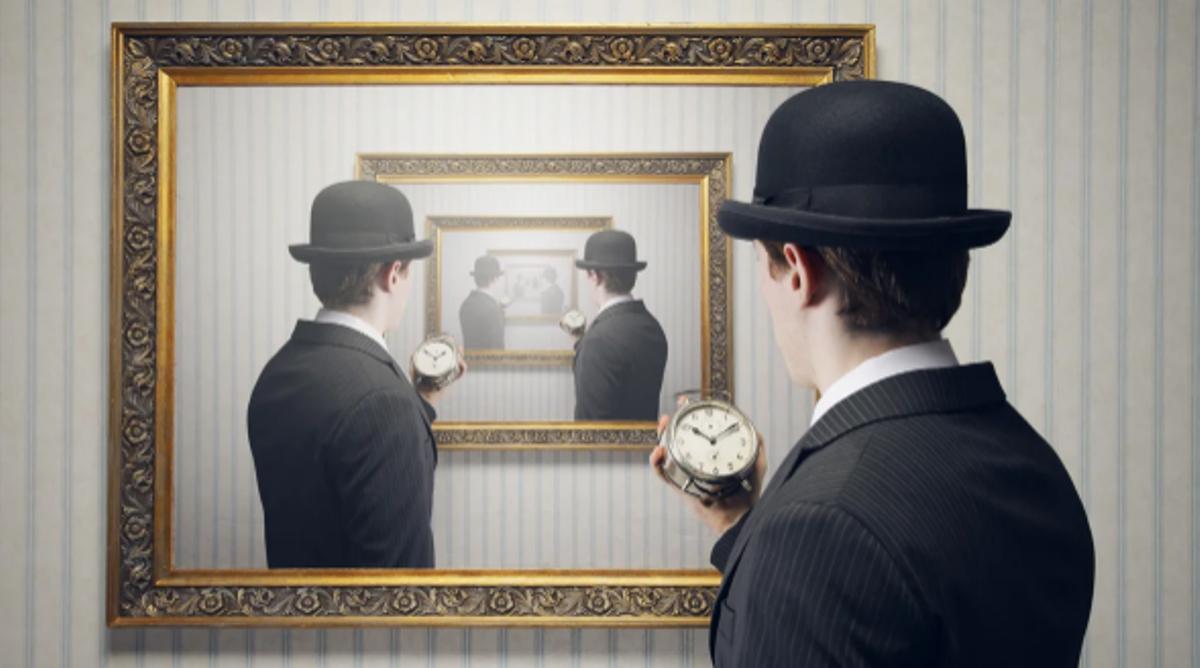 Do I need to explain to anyone what deja vu is? This is something that already seemed to happen to us, but at the same time could not be. A person who has lived for a certain moment suddenly realizes that this is not the first time this has happened. But is this really possible? And, nevertheless, at least once in life, but deja vu happens to everyone.

There is another condition that many people also experienced, but did not know what it was called. It happens that you can’t remember something, some situation that exactly happened, but where and when you encountered it — memory is silent. It’s a Presque vu, an unusual and poorly understood property of our memory.

Jamevue is another human condition. A person is told that something happened to him, they describe the details, but he does not remember it at all.

All three conditions are studied by psychologists at different levels, experimented upon, but the most prominent scientists cannot explain the nature of these phenomena. Meanwhile, they continue to trouble us.

DIVERTISSEMENT 0 172 views
When the father enters, he notices that the infant is in the crib with

DIVERTISSEMENT 0 107 views
Contrary to common opinion, cats and dogs get along just well. They may even

DIVERTISSEMENT 0 111 views
Since its founding in 1997, the Sloth Sanctuary of Costa Rica has been rescuing

DIVERTISSEMENT 0 105 views
Little Theo’s owner left him on the streets a year ago, and in that