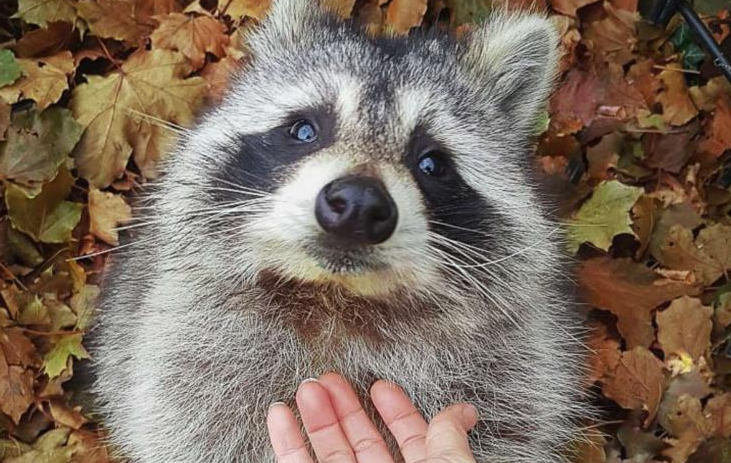 If you call the US Animal Rescue service in early June with a message about an orphan animal found, a tired voice will say « leave it where you found it ». There are so many lost babies at this time they’re shorthanded to save, and predators need to eat something. But in the story with the Little Paw, everything turned out differently.

A girl named Nikki Robinson found a baby raccoon on the side of the road. And no, she didn’t fall in love at all.

Nikki was struck by the indifference she encountered in the rescue service. Nikki was too vulnerable and leaving the baby to certain death seemed wrong to her. And then she took him to her mother — an elderly woman had been bothering her with requests for grandchildren for a long time, so here’s a replacement for you.

He was named Little Paw 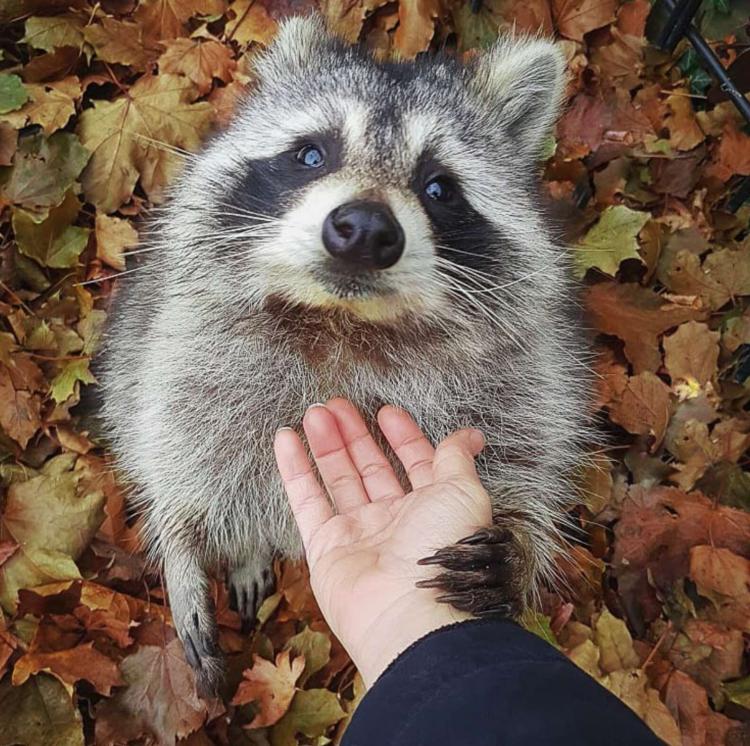 Linda, Nikki’s mother, really fell in love with a raccoon. She is retired, there is a lot of free time, she can afford to feed him five times a day from a bottle. Little Paw grew up and saw her as his new mother, although Linda initially did not spoil him, because she understood that they would have to let him go into the wild. 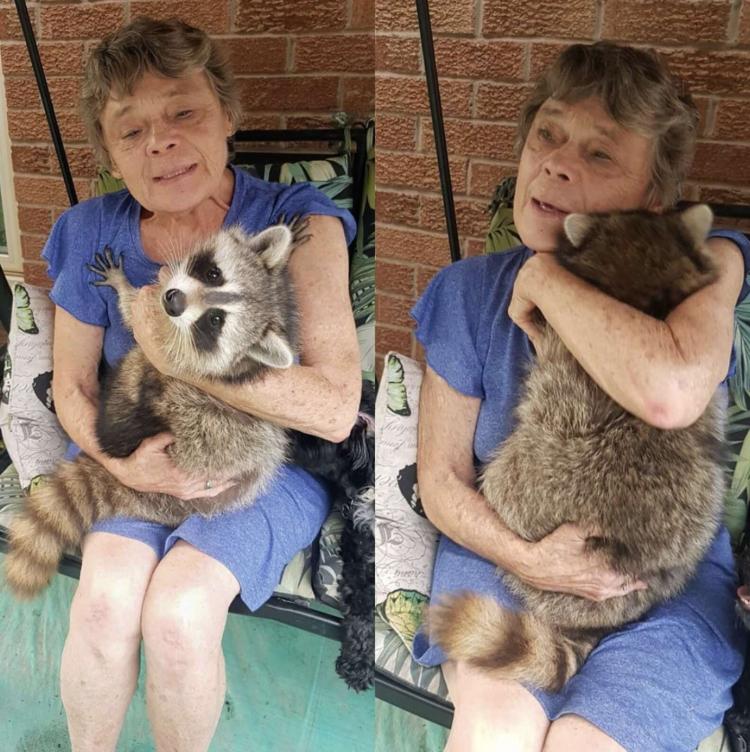 Three years have passed since then, Little Paw has grown up for a long time and lives in the forest, but often comes to see Linda, to hug her foster mother. And she had a new meaning in life — since there was no one to do it, Linda began to nurse orphaned animals herself. She does not get attached to them, does not try to make friends, and a Small Paw is enough for her. But the care of someone fills her life with meaning. 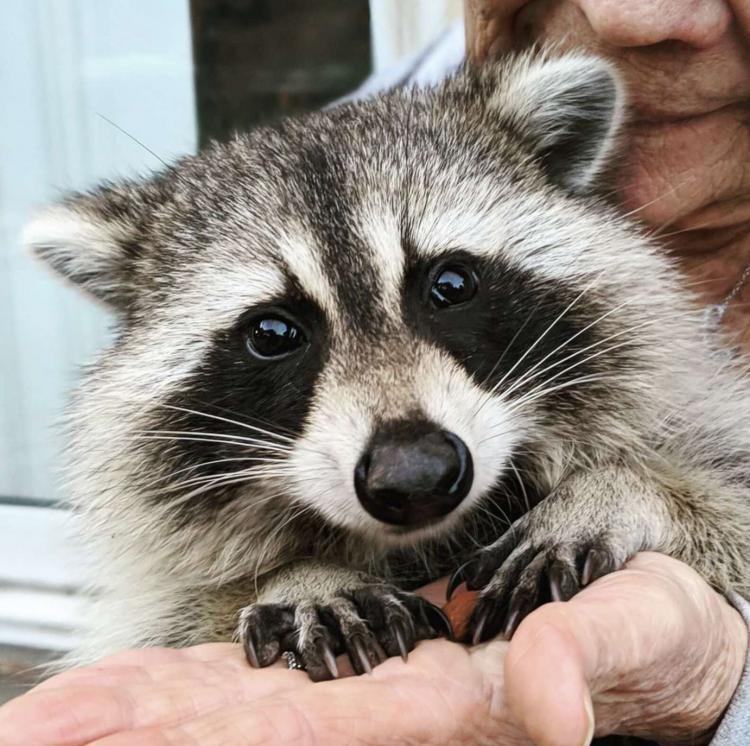