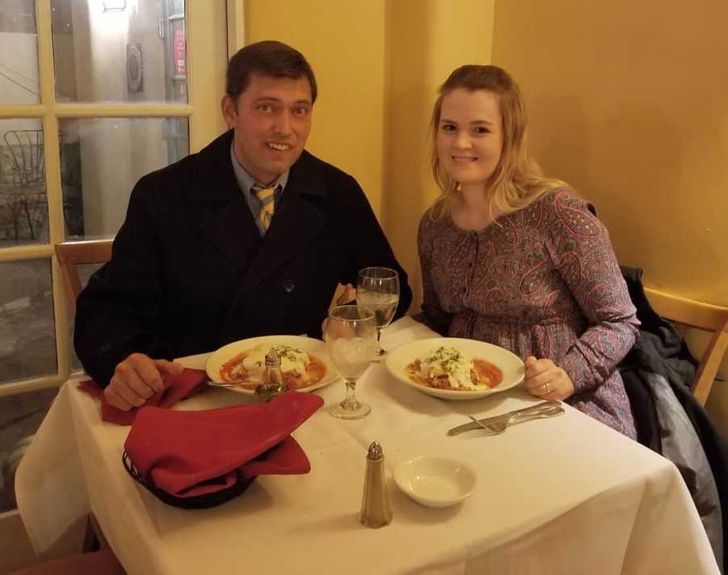 Courtney Rogers is 36 years old, she has been married to a pastor named Chris for 13 years. During this time, the couple had 11 children-six boys and five girls. The youngest one is only half a year old now. Recently, a mother with many children admitted that she wants at least two more children.

The couple found that they spend about $ 1300 a month, despite the fact that the woman tries to save, for example, she buys clothes at sales, they do not go to restaurants, it is still cheaper to eat at home. 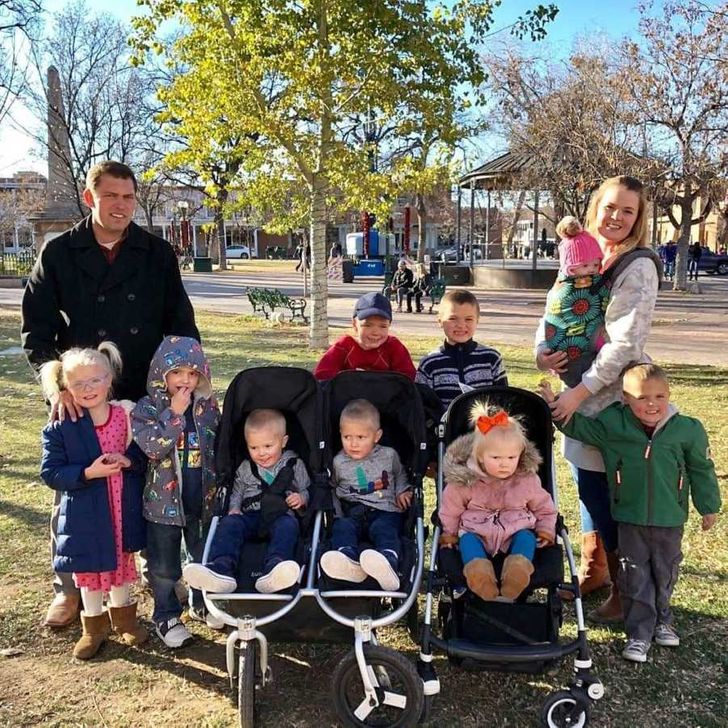 All children are home-schooled. Parents were able to adapt the lessons in such a way that they did not sit at their desks for a long time.

For transportation, the family uses a 15-seater van. 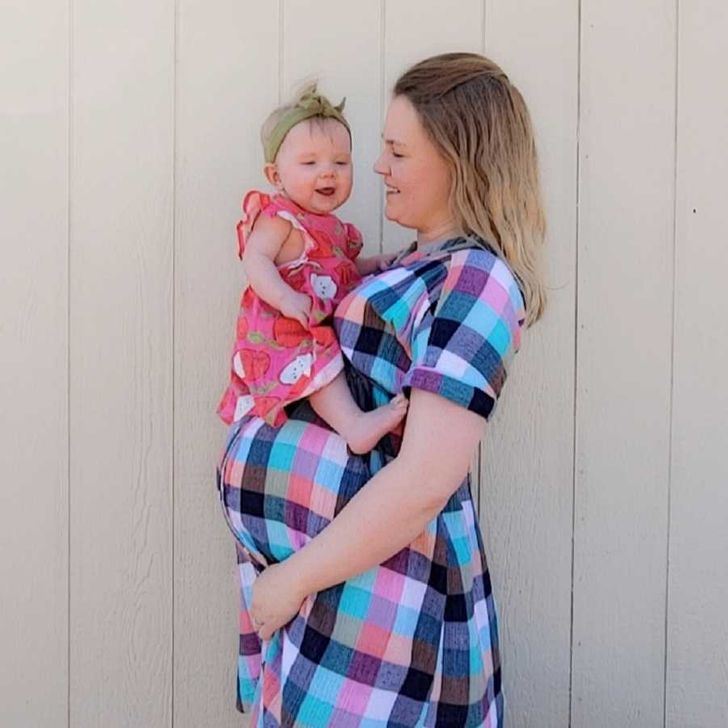 Courtney says, her mother criticizes her for having a lot of children because she will not devote enough time to each child. But the woman says that she is with the children 24 hours a day, they do not attend school or kindergarten, respectively, they are always together. 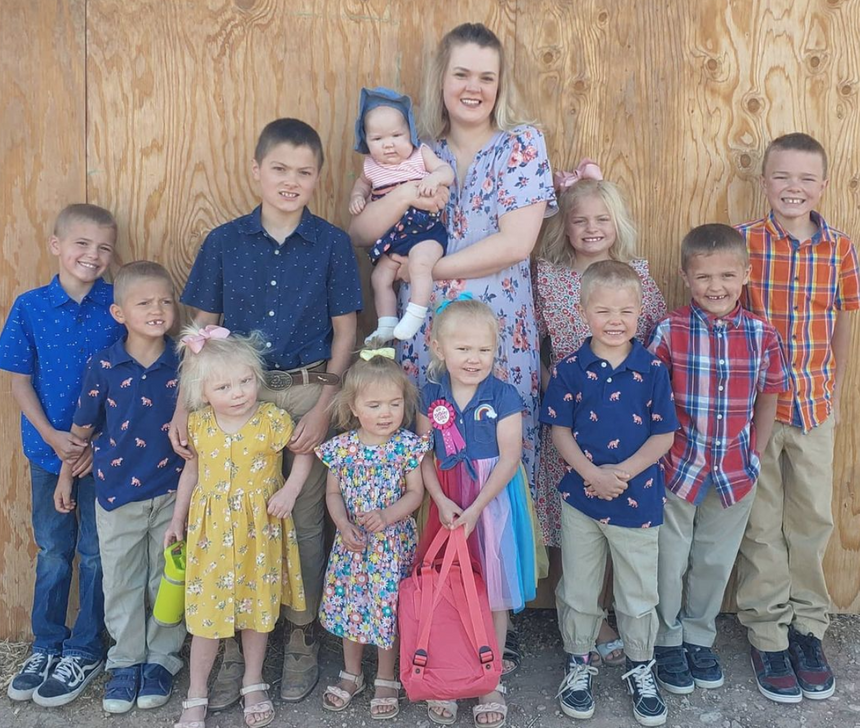 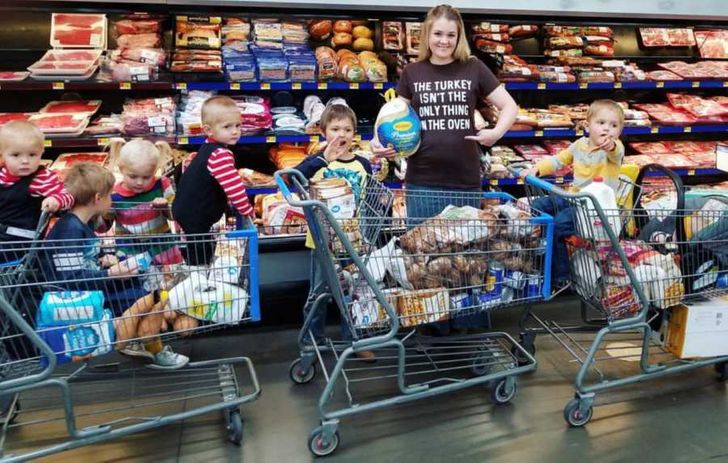 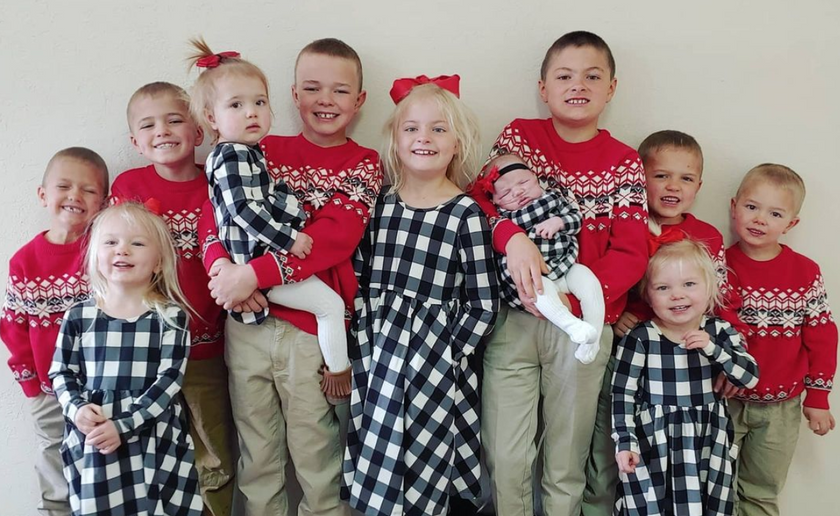 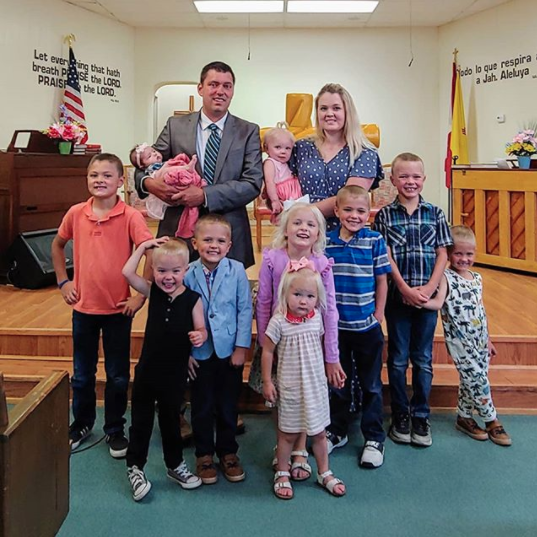 By the way, the couple is not going to stop.