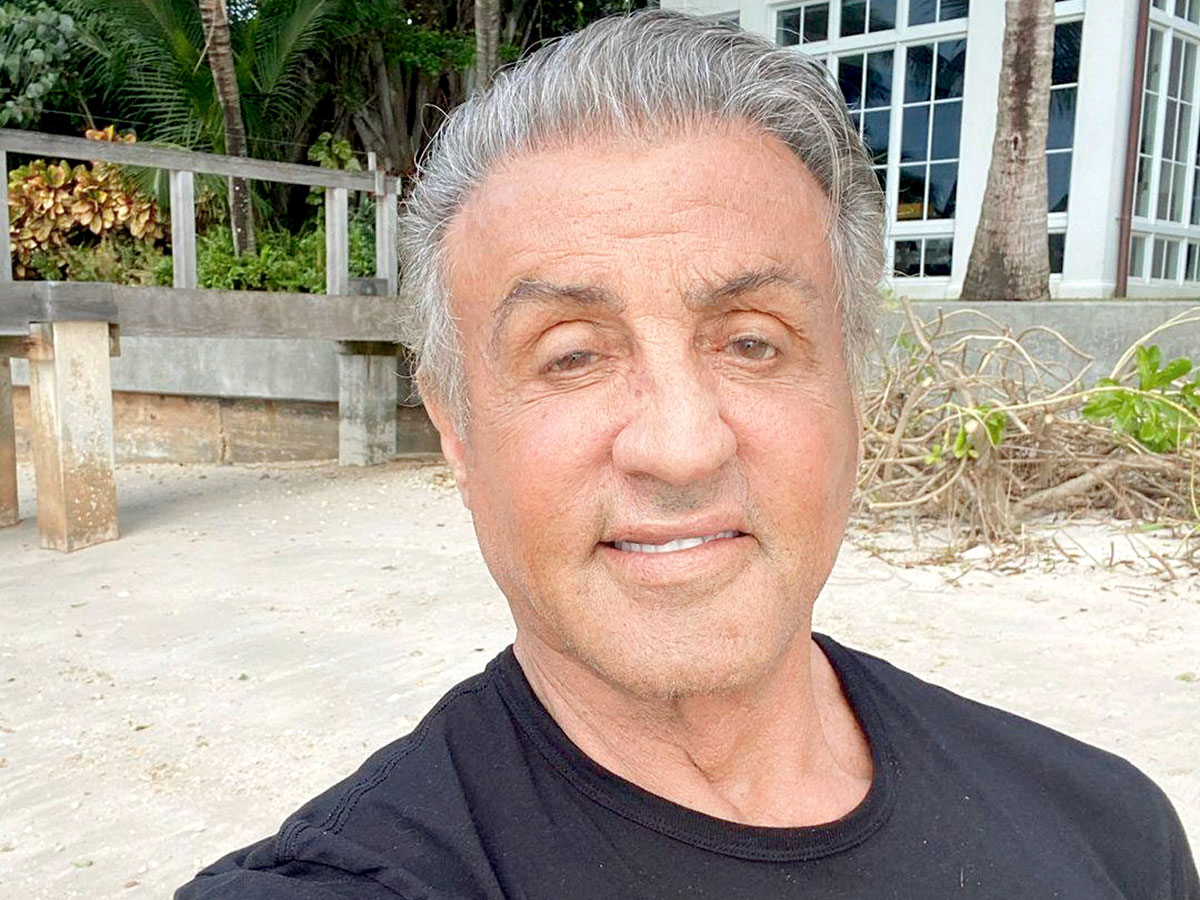 The youngest 19-year-old daughter of Stallone, Scarlet, received a certificate of maturity and a small holiday was held on this occasion. The 74-year-old father pathetically congratulated his daughter on entering adulthood. 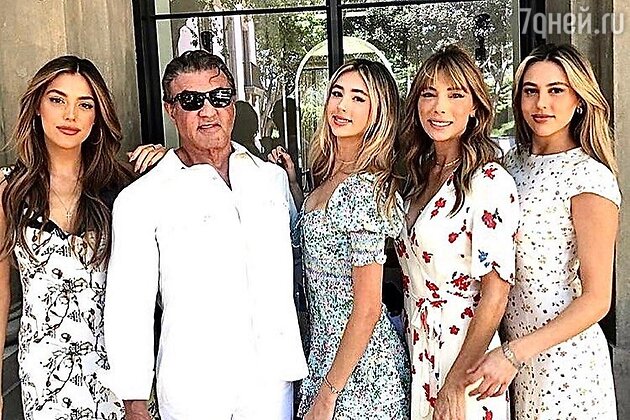 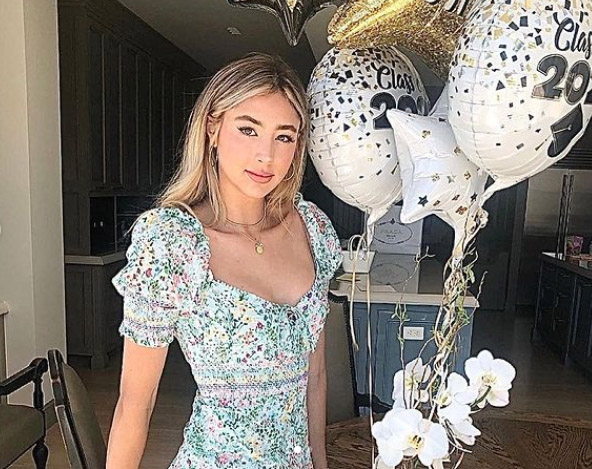 The family photo caused a real resonance among subscribers. In the comments, they congratulated the graduate, wished her happiness, success, and achievement of her goals. All the daughters received a lot of compliments, and the 52-year-old wife of Stallone was recognized by subscribers as the fourth sister. 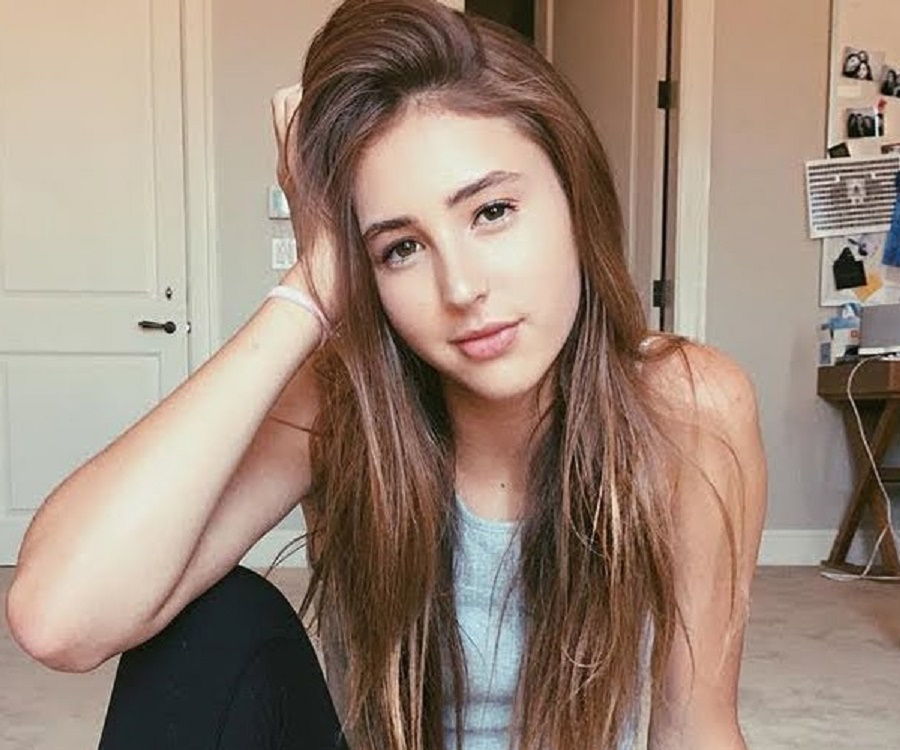 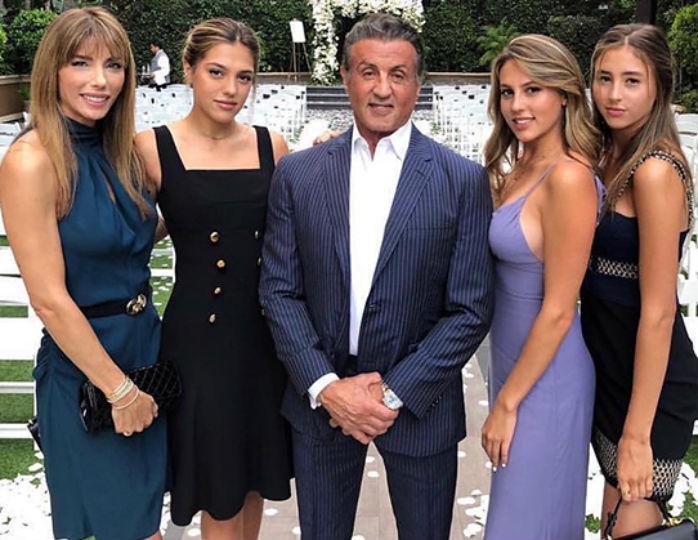 There were also funny comments about the not very high-quality picture on the actor’s page, many advised him to practice uploading photos to the social network. One of the daughters, Sistine, expressed the same claims, comparing the family with cartoon characters in the comments. 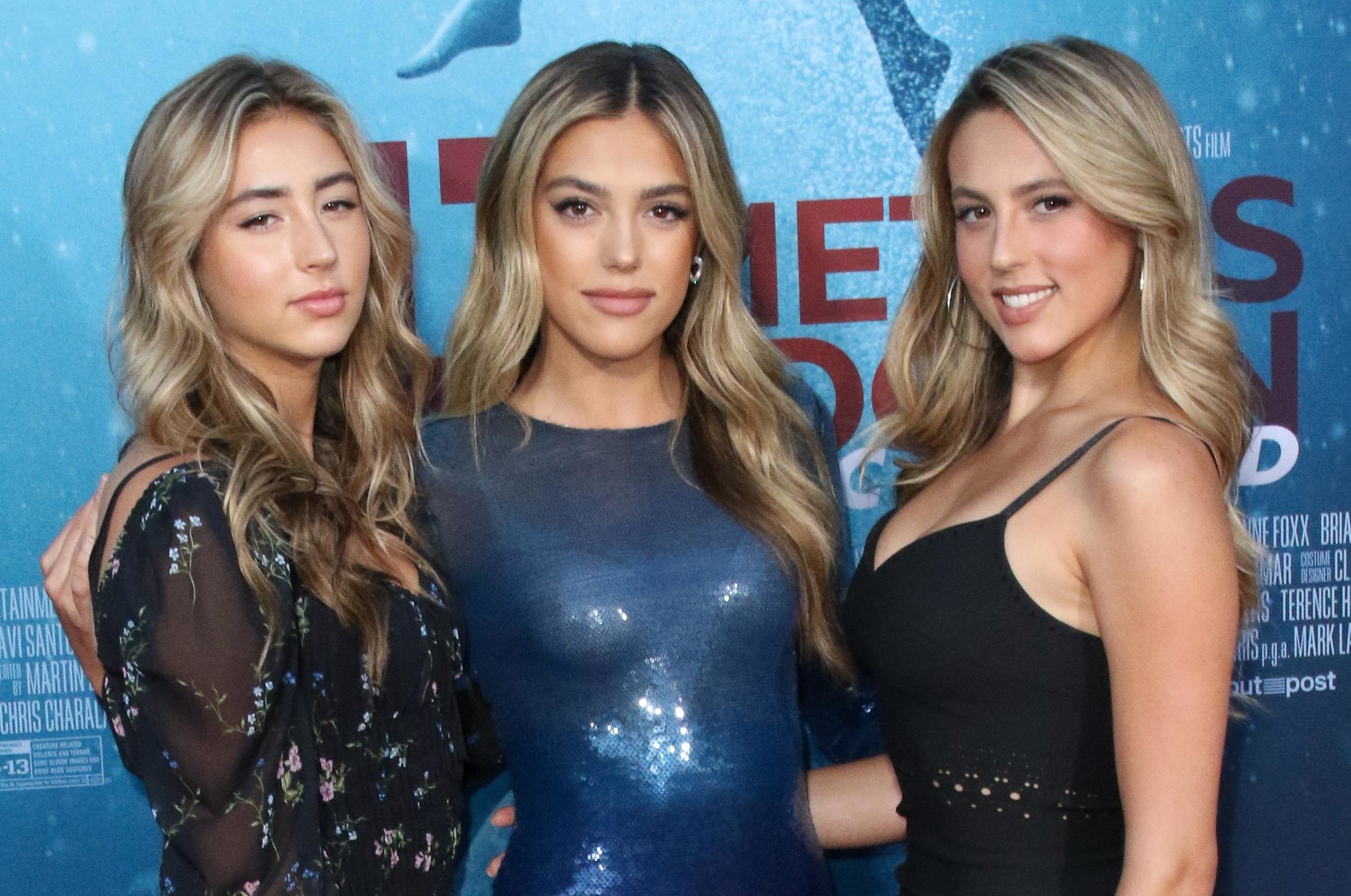 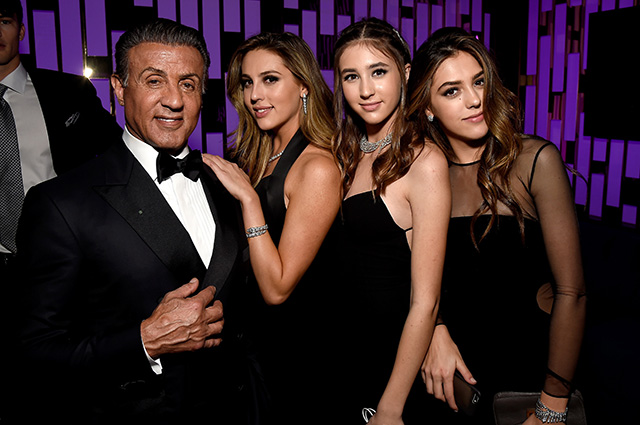 Next year, the performer of the main roles in the 80’s action films will celebrate another important holiday-the 25th anniversary of his marriage with the actress, model, and businesswoman Flavin. 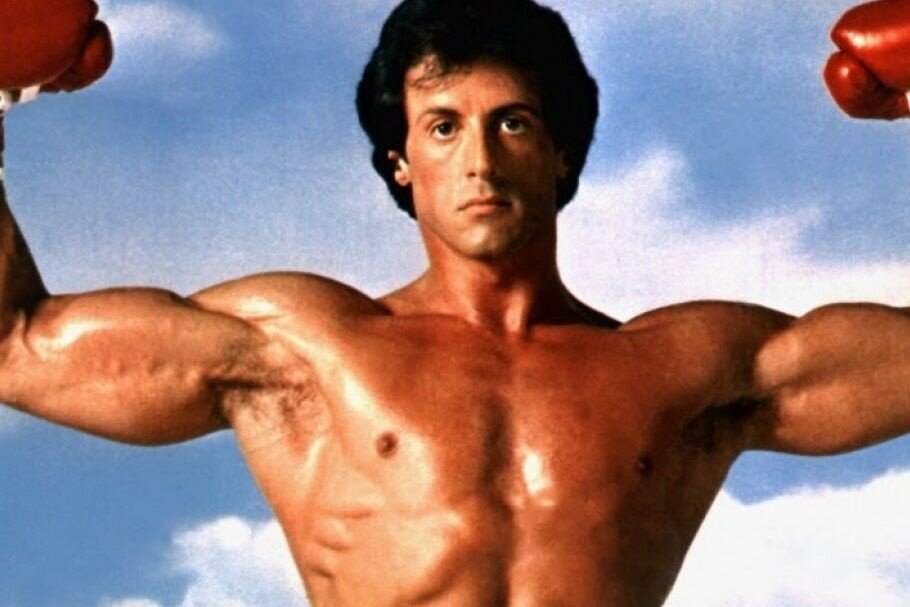 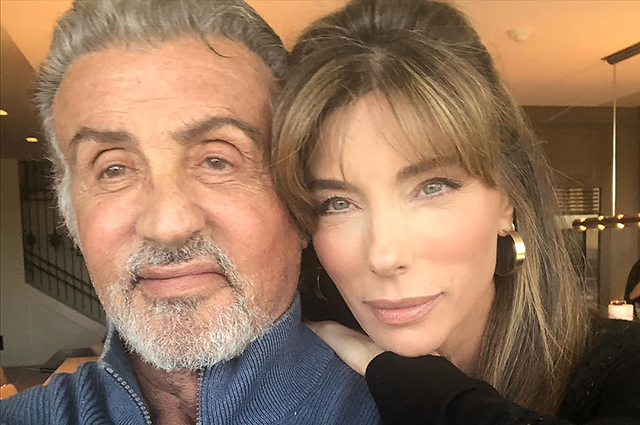