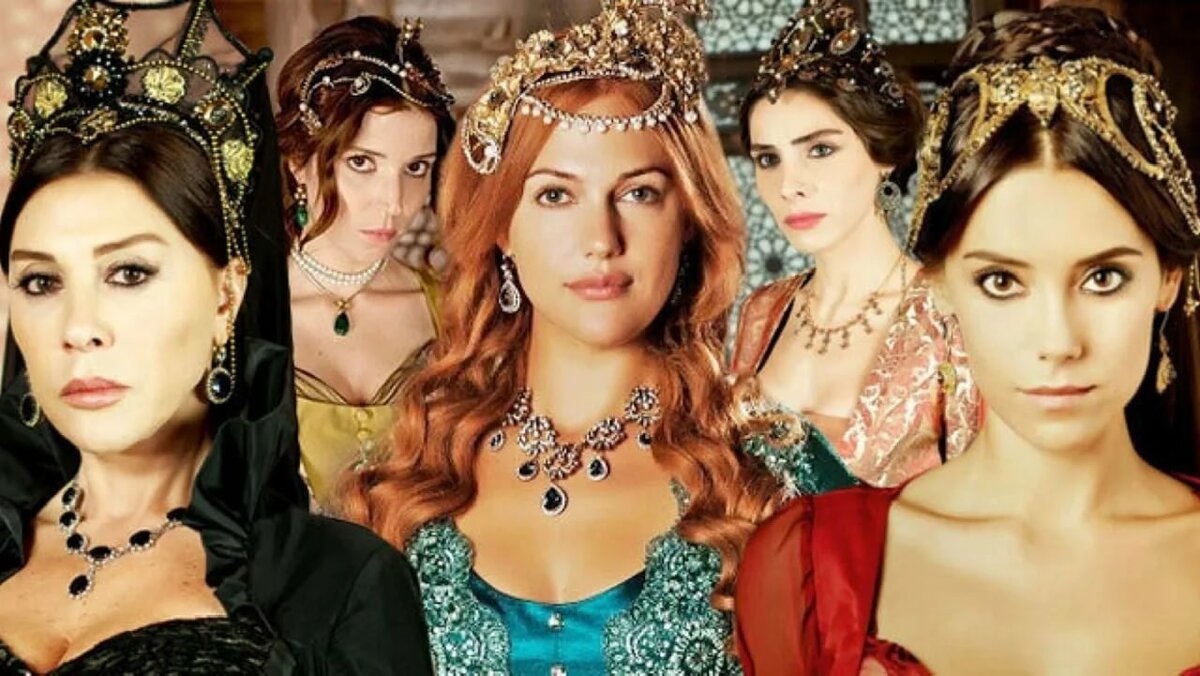 For more than a decade, viewers admired the actors of Brazilian and Argentine TV series, then they were replaced by American ones, but then no one could even think that the list of the most popular will include Turkish TV series. « The Magnificent Century » is one of those that was able to surprise us with a variety of historical characters, incredibly beautiful costumes, and majestic scenery. For five seasons, the audience fell in love with his heroes-the noble Sultan Suleiman and his brave Slavic concubine Alexandra, who received the name Hurrem and began to seek the heart of the greatest commander of the Ottoman Empire.

We decided to find out what the actors of the « Magnificent Century » who played the main roles look like in ordinary life.

The actor began acting in films in 1996, and it was thanks to the « Magnificent Century » that he became very popular, although more internationally, because the series was shown in more than 50 countries. Now the actor is 48 years old, he is married and has a son, Ali.

The actress who played the red-haired beauty Hurrem was born in Germany, so she is known not only by viewers of Turkish channels.

After the role of the daughter of Suleiman and Hurrem, the actress took up her personal life. At the moment, she is raising two children and actively maintains her blog on Instagram, where she already has more than 3 million subscribers.

The actor before this series only once starred in a movie. Now he has already played five roles in the TV series « The Day when My Fate was Written » and « The Resurrected Ertugrul ».

The actor initially wanted to follow in the footsteps of his father and become a military man, but then realized that this profession was not for him and entered the theater university of Hacettepe University. 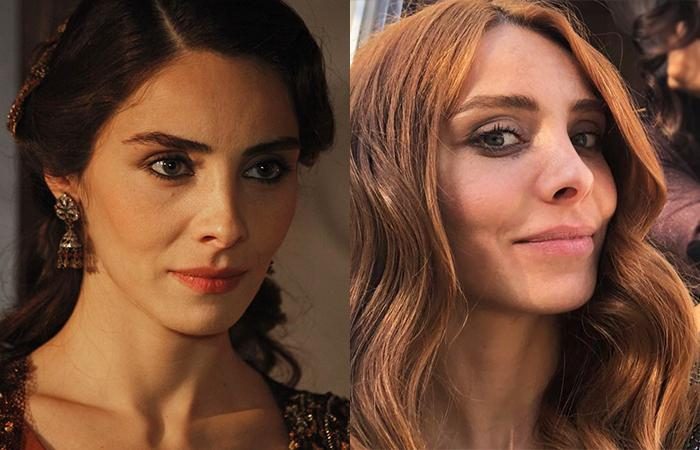 The actress is originally from the German city of Duisburg. At the moment, she is engaged in raising her daughter. 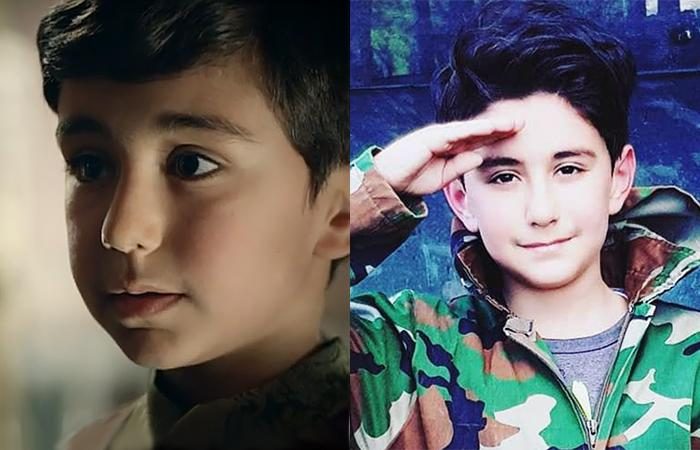 Mustafa, the son of the Padishah, is perhaps the sweetest hero of the series. Now the boy is studying, but also periodically appears in films. Recently, a film with his participation called « Arif » was released.

The Georgian-born actress has already appeared in 88 films. And in 1960, she won the title of « Miss Turkey ». 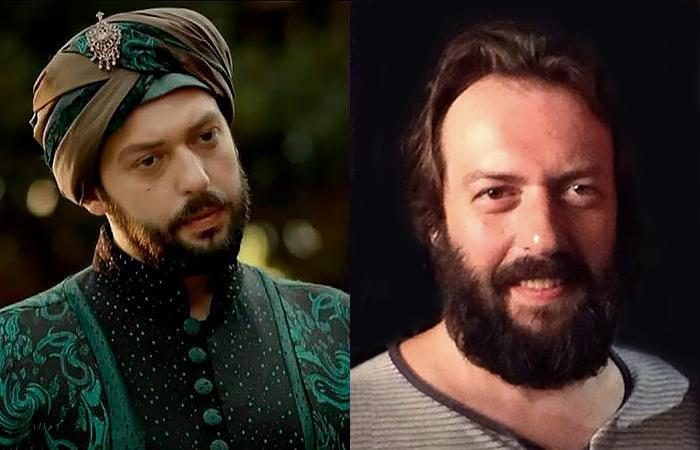 Recently, the actor played Charles Hamilton in the film « You are my Homeland », and took part in the creation of the cartoon « Bad Cat Sherafettin », where he voiced one of the characters.

After the « Magnificent Century », he played a dozen roles in various films and TV series. 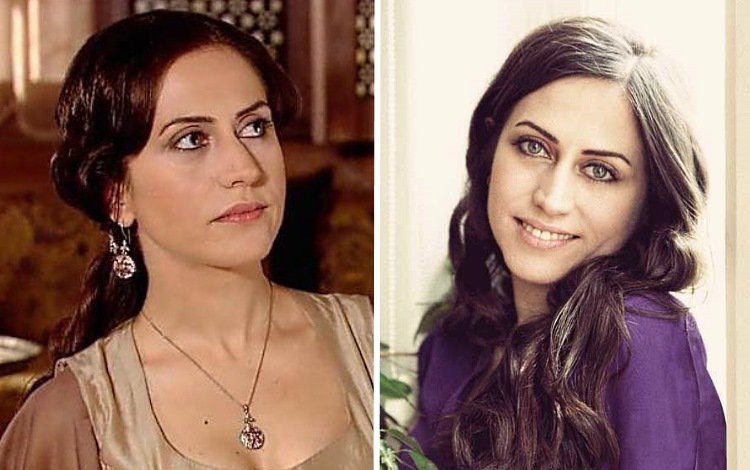 The actress currently maintains a blog on Instagram and has more than 200 thousand followers.