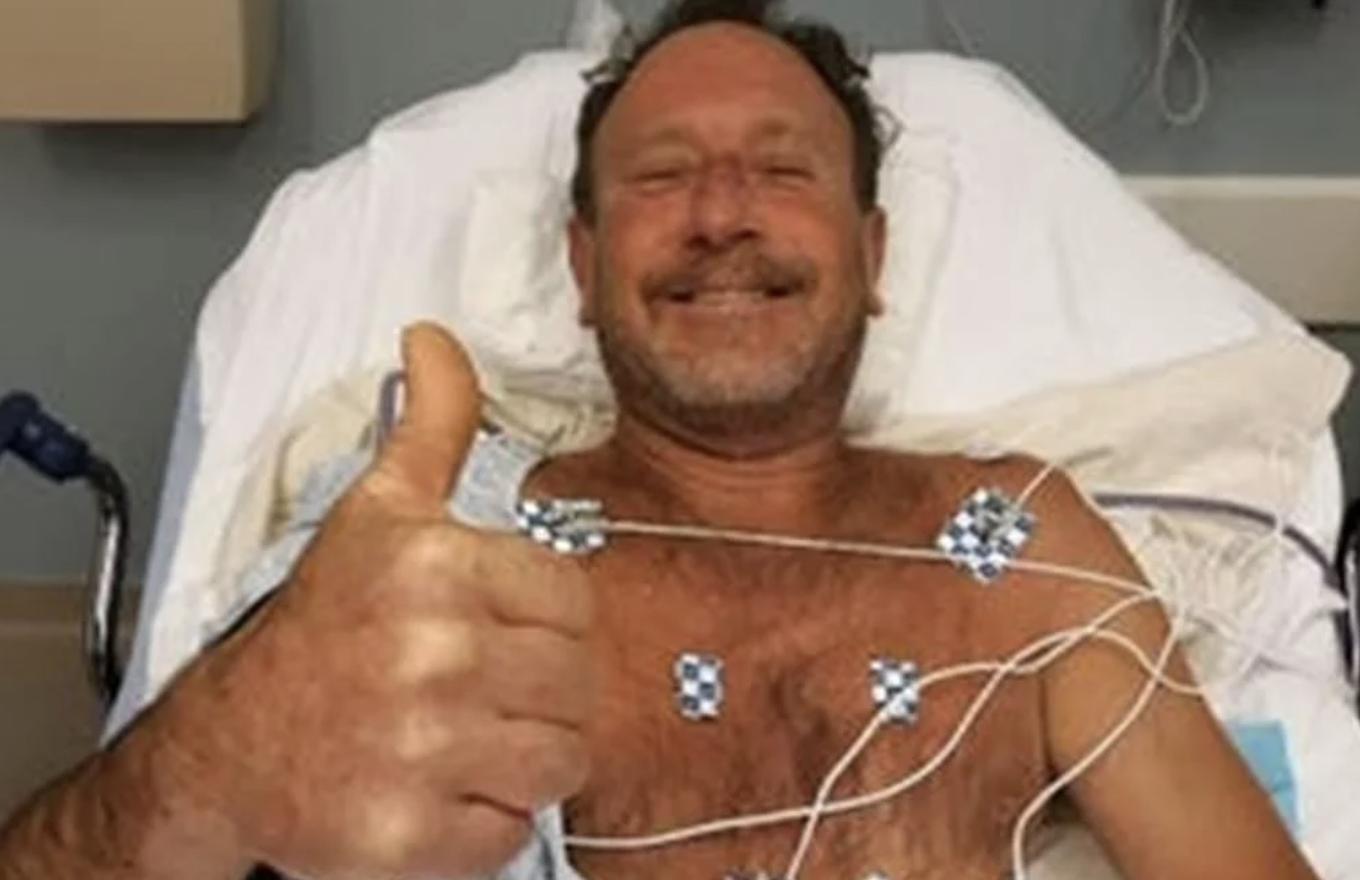 A few days ago, an amazing incident occurred on the American coast of the Atlantic Ocean. The lobster catcher, 56-year-old Michael Packard, went fishing with his partner. While the colleague remained on the ship, the Packard began to dive to the fishing site. Suddenly, the man was attacked. A powerful blow and he was inside the huge mouth. 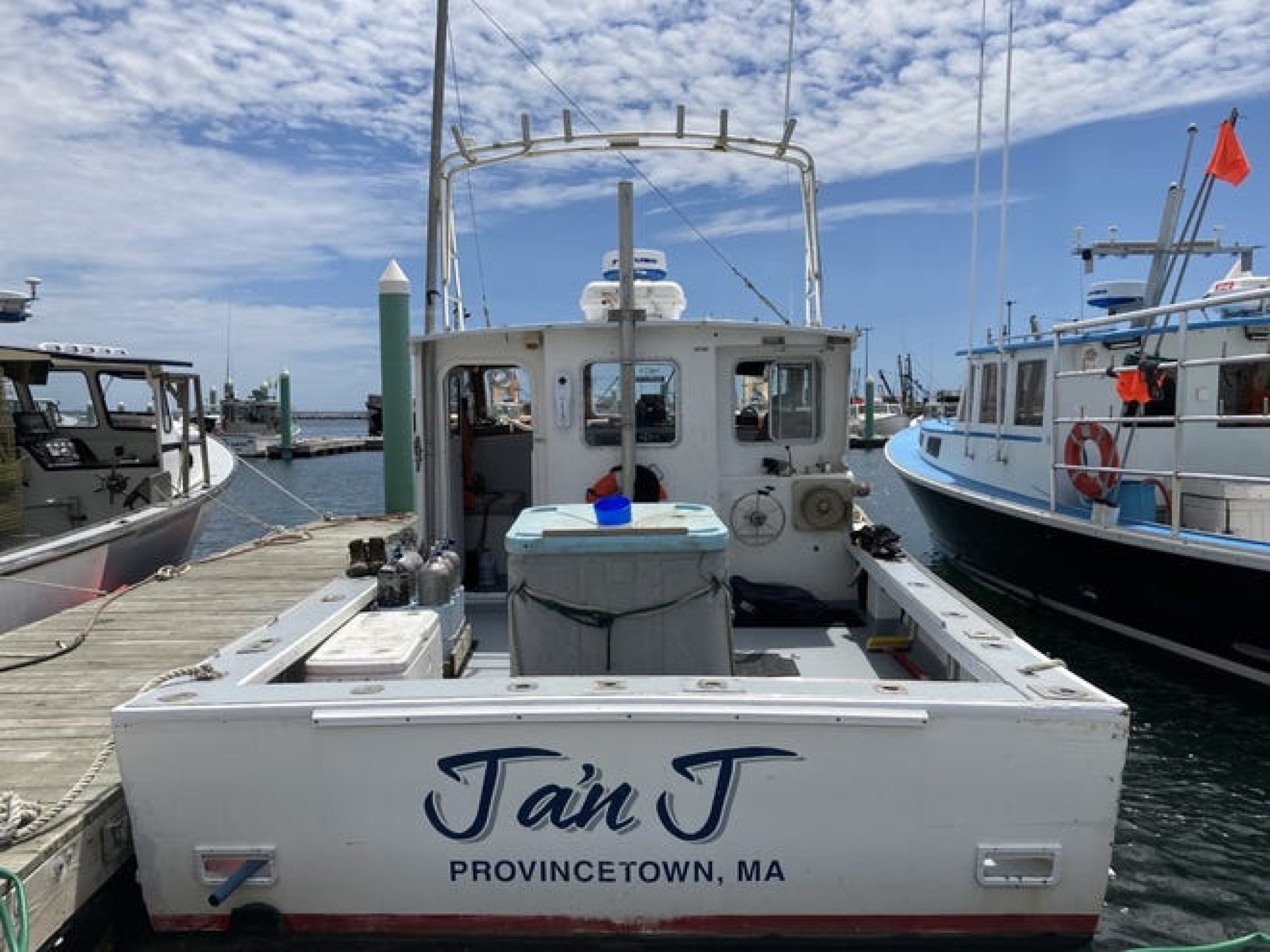 Michael decided that he was the victim of a great white shark-a ferocious predator and cannibal. Terrified, he mentally said goodbye to his family, the diver’s eldest son is only 15.

However, when he looked around, he realized that something was wrong, it was dark and there were no teeth, besides, there were no serious wounds on his body. The emboldened diver suspected that he had hit the middle of the whale. The man began to actively look for a way out. Michael did the right thing. The whale, having experienced discomfort in the esophagus, immediately rose to the surface and tried to get rid of the irritant.

In front of his partner, the Packard flew out of the huge animal. The man helped the victim to get on the ship and began to call for help by radio. Rescuers immediately took the diver to the doctors.

The catcher spent less than a minute inside the whale. Surprisingly, no serious injuries, except for a dislocated knee, were found in Michael. Lucky went home a few hours later.

Oceanologists believe that the case is unique. As it turned out, Michael Packard became the prey of a humpback whale unexpectedly for both of them. Despite the impressive size, the length of an adult individual reaches 15 meters, humpback whales are not dangerous to humans. Its natural food is small animals and plankton.

At the moment of feeding, the whale opens its mouth wide, taking in as much water as possible. After that, the huge jaws close, and the water is pumped through the whalebone. The favorite food of the mammal lives in coastal waters, so the humpback crossed with the diver.

Michael considers himself lucky, this is not the first lucky escape in his life. A few years ago, Packard was one of the few survivors of a helicopter crash over the jungles of Costa Rica.