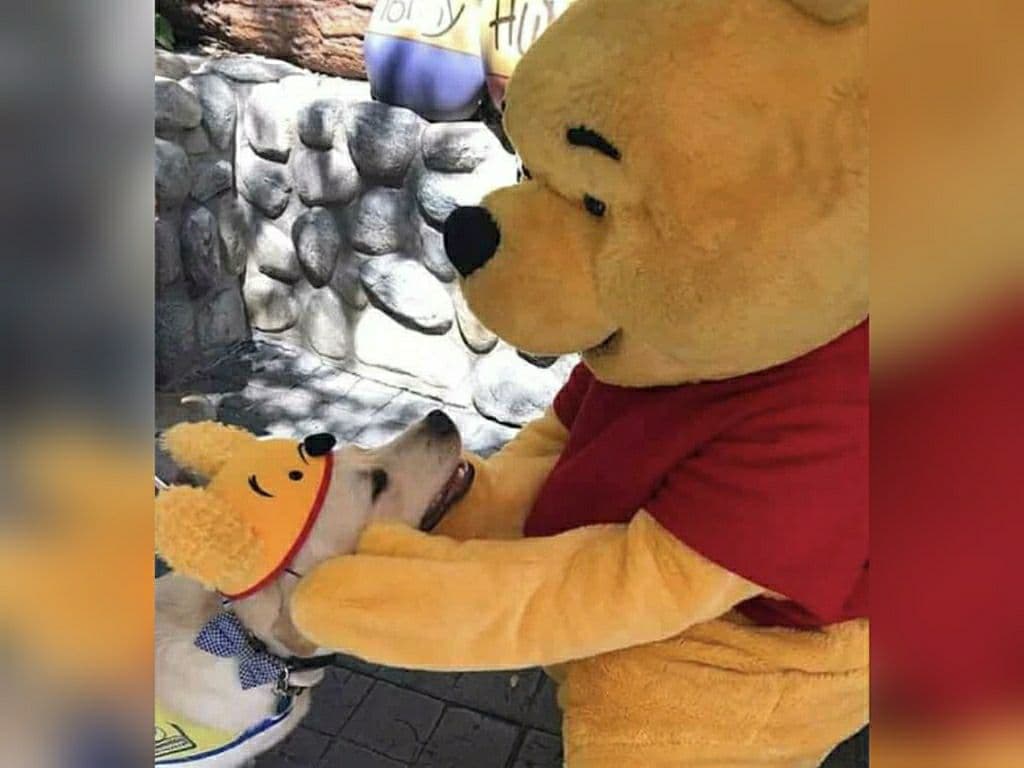 Every day there are different touching moments. It’s even better when it’s all captured on camera. Next is a selection of photos that can elicit emotions.

The man needed a kidney transplant. Unexpectedly, the donor was his classmate, whom they had not seen for fifty years. 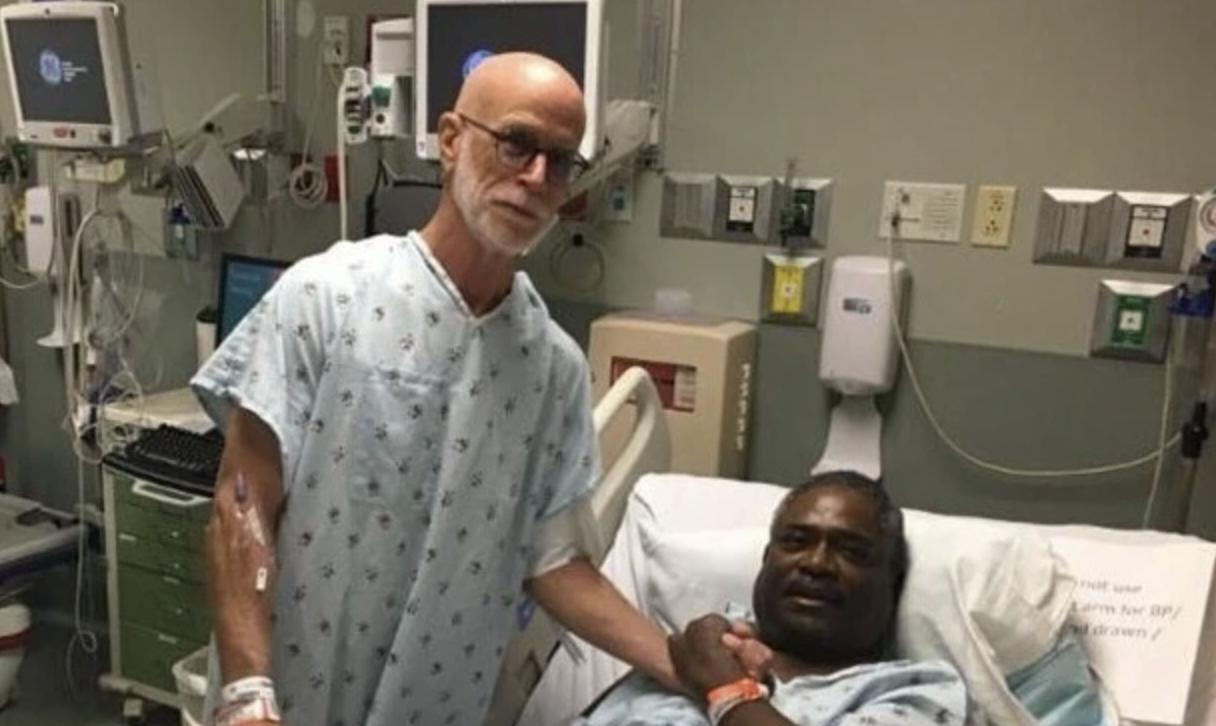 This guy saved a girl in a shooting in Las Vegas. Now they’re getting married. 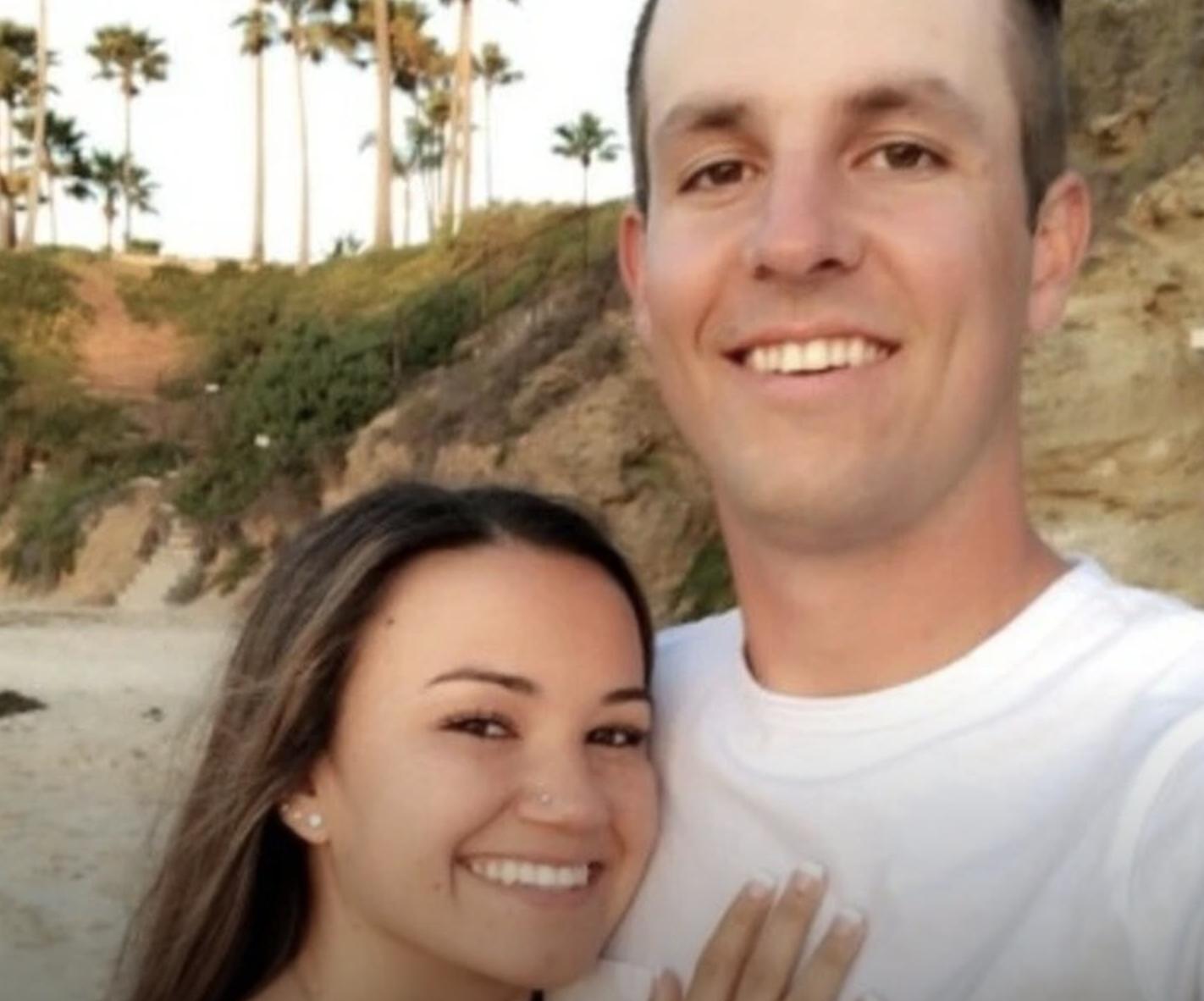 Just a nice photo to smile at. 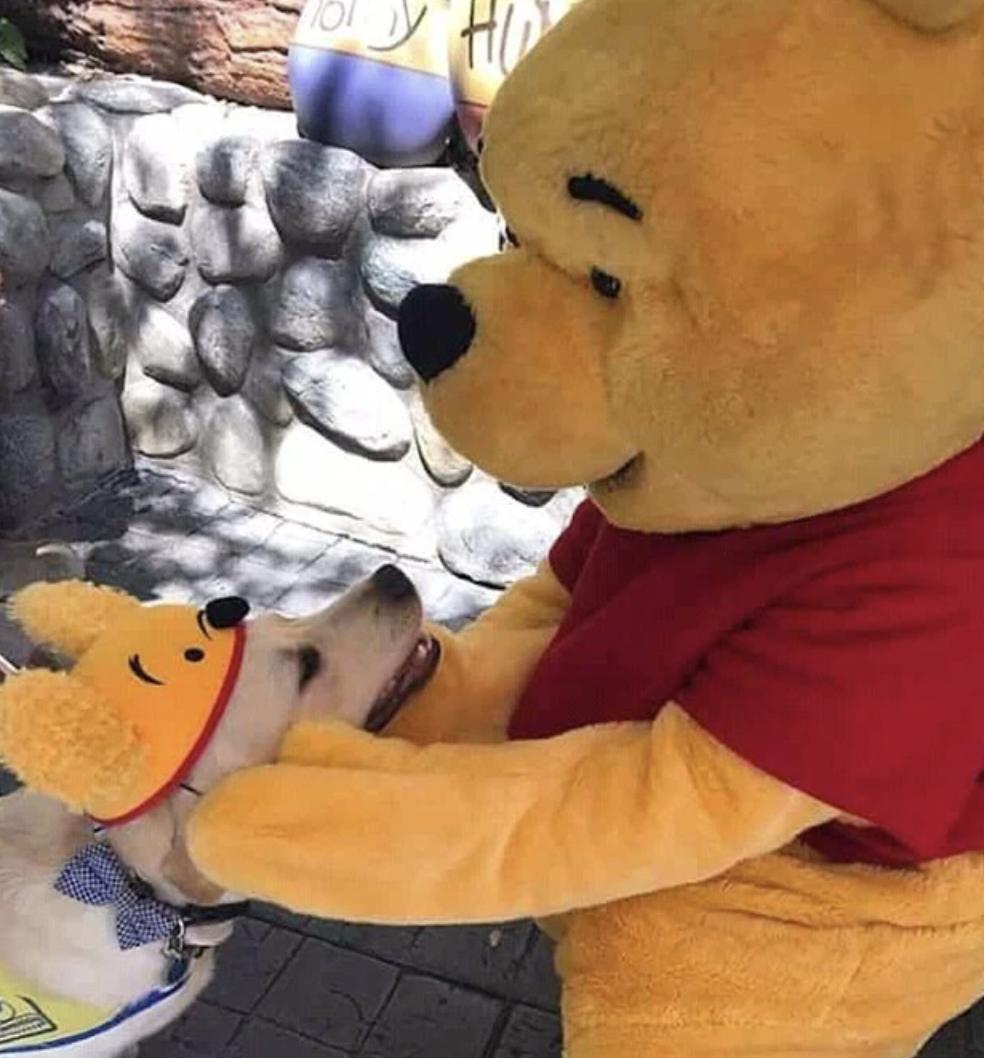 The dog cut its legs, and the man decided to carry it on himself. 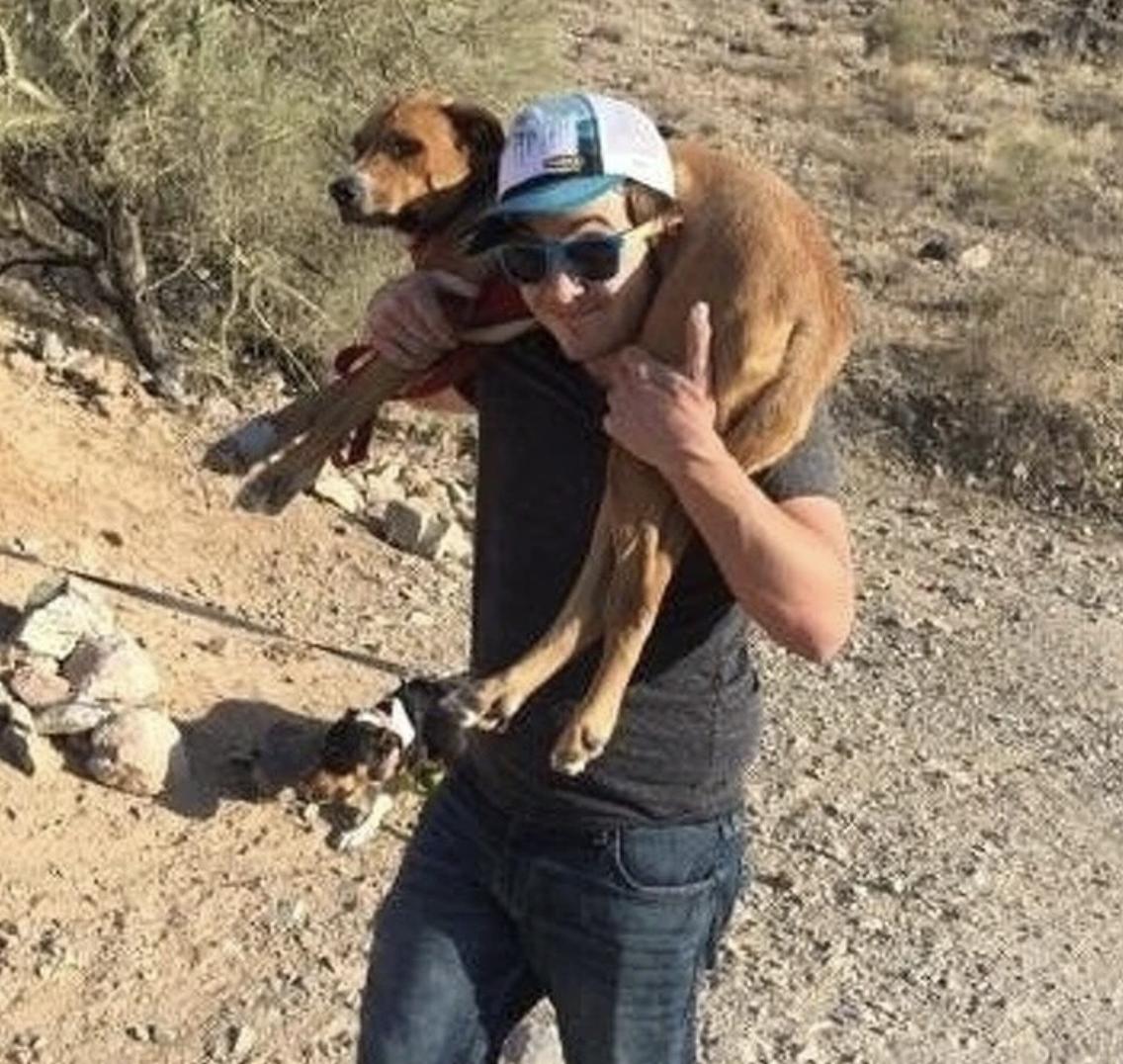 This abandoned kitten was saved from death. Now it is a well-groomed, happy cat. Thank you to the caring people for saving the animals! 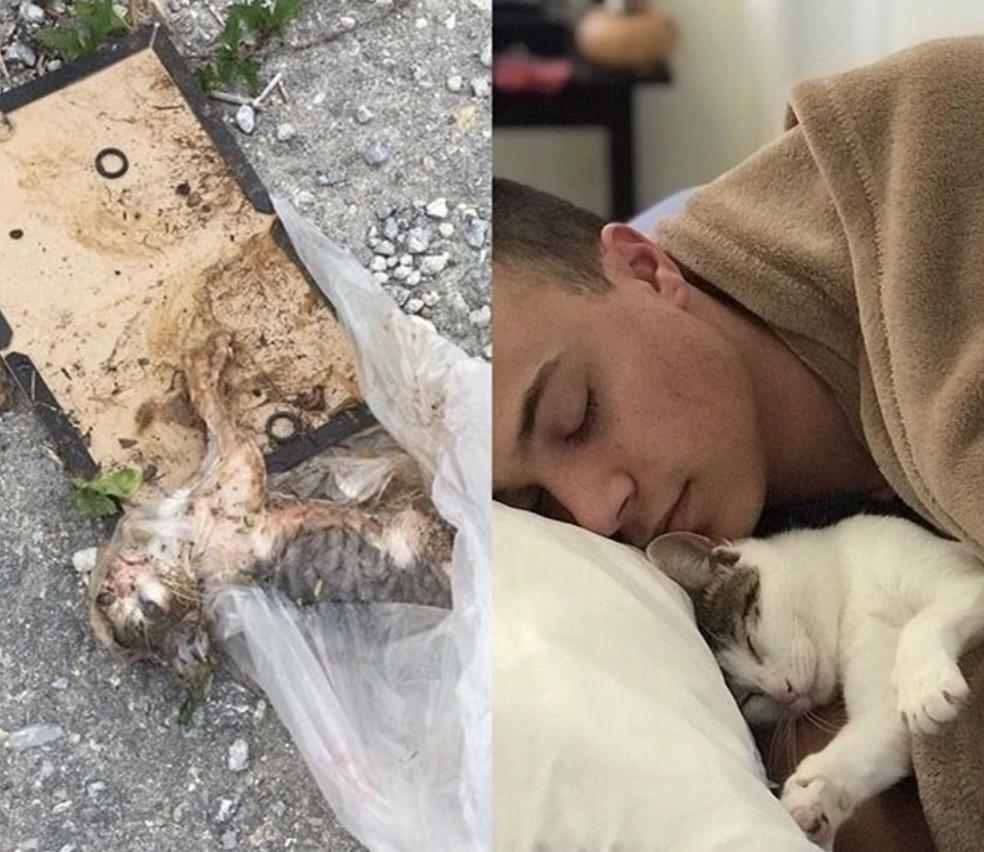 This man, who survived the Holocaust, is 102 years old. It was the first time he had met his nephew. The man thought for many years that all his relatives were dead. 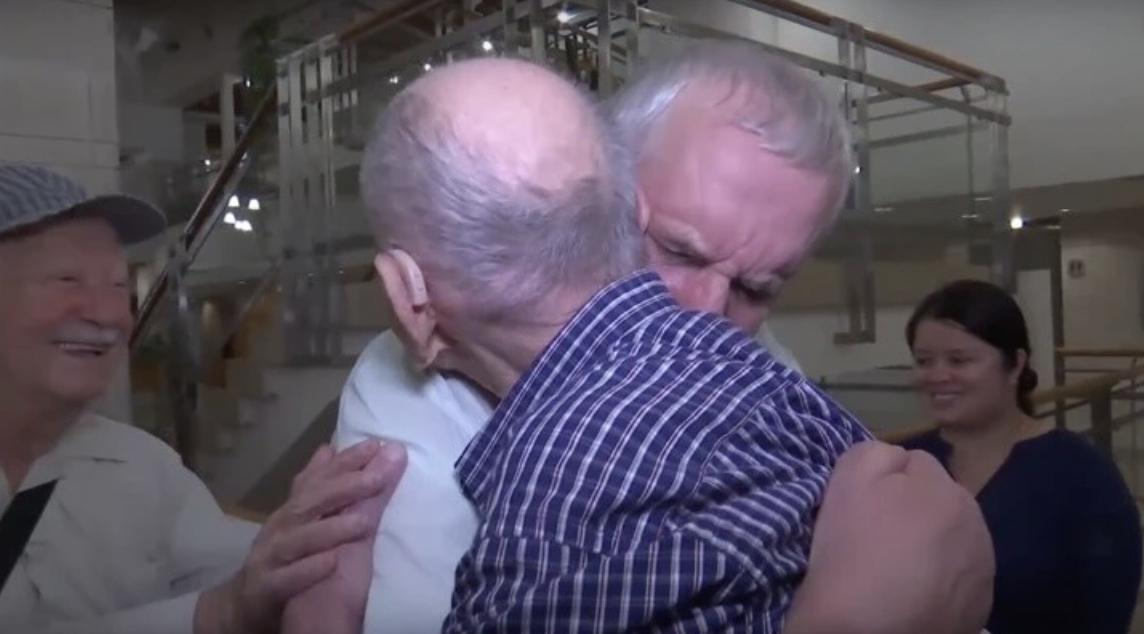 Kindness in the animal world. The dog took care of the kittens. 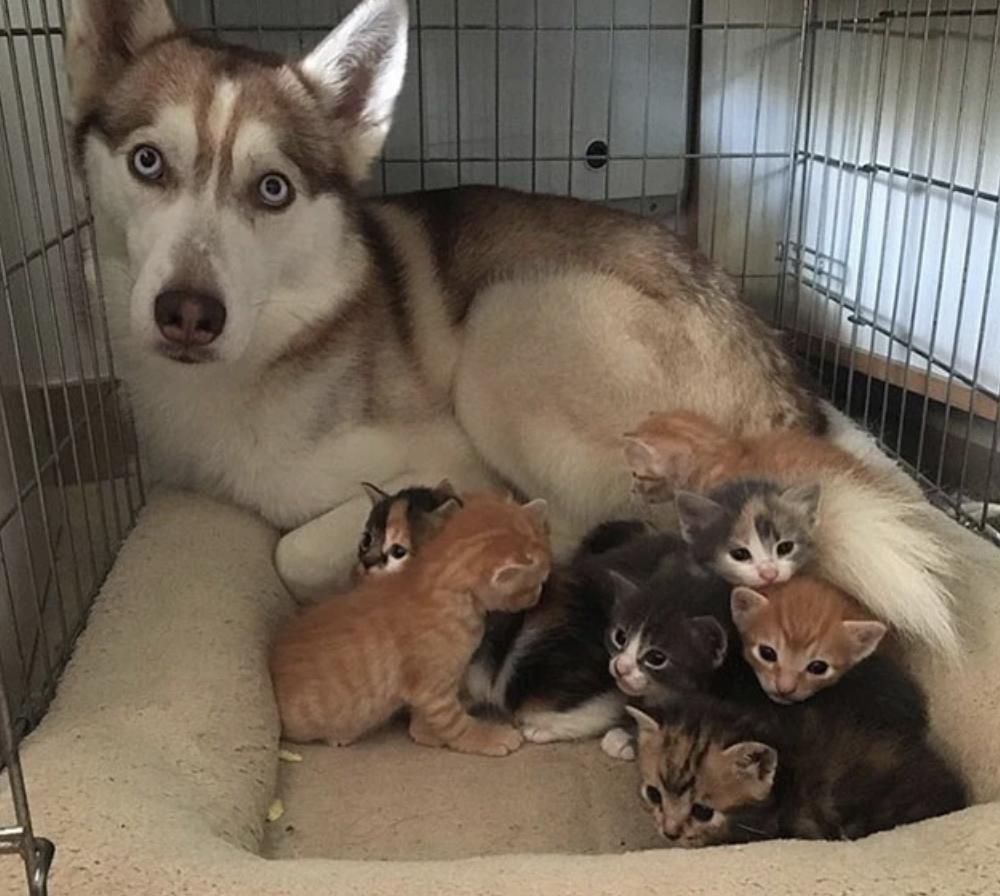 The soldiers made a bridge of themselves to help the residents escape during the flood. 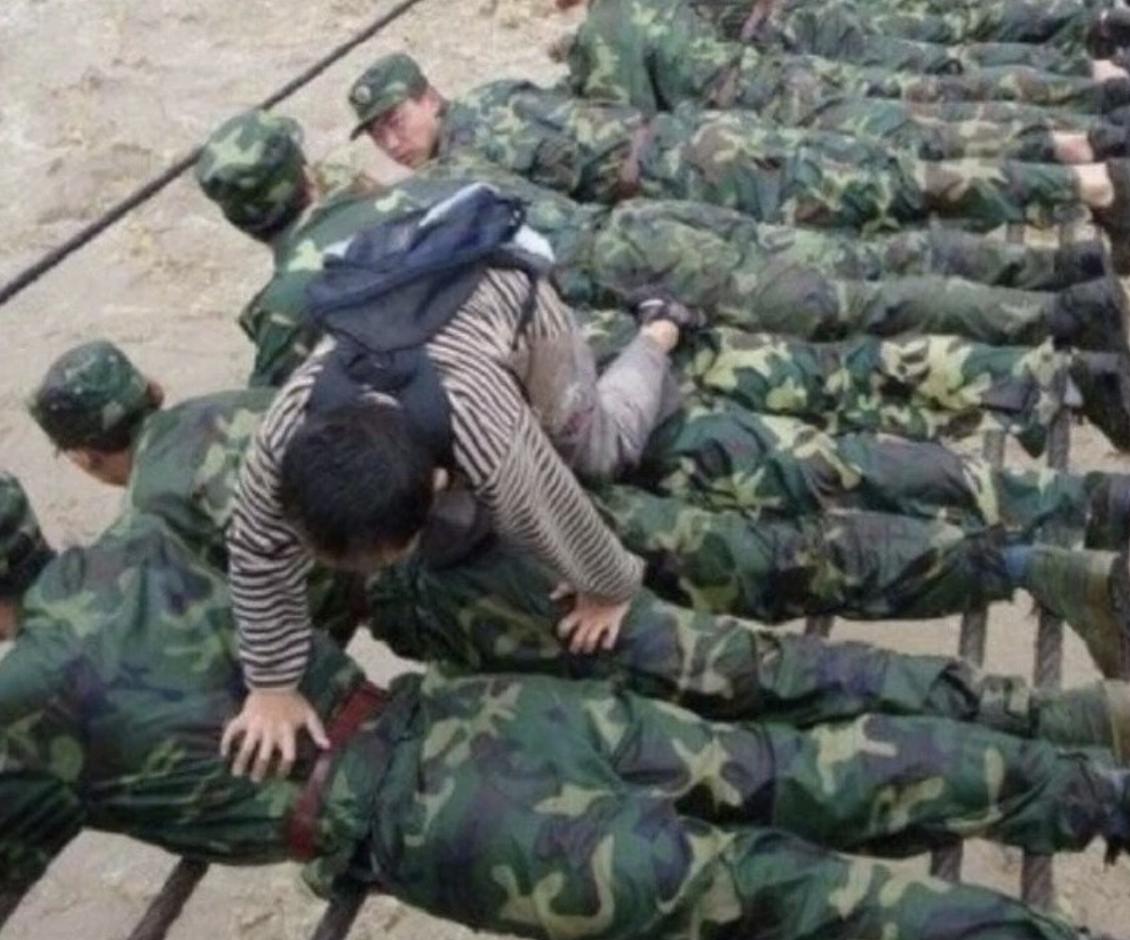 A man was unable to attend his son’s graduation because of his work. He got in touch by video link right out of space.

A cop helps a man tie a tie before an interview. 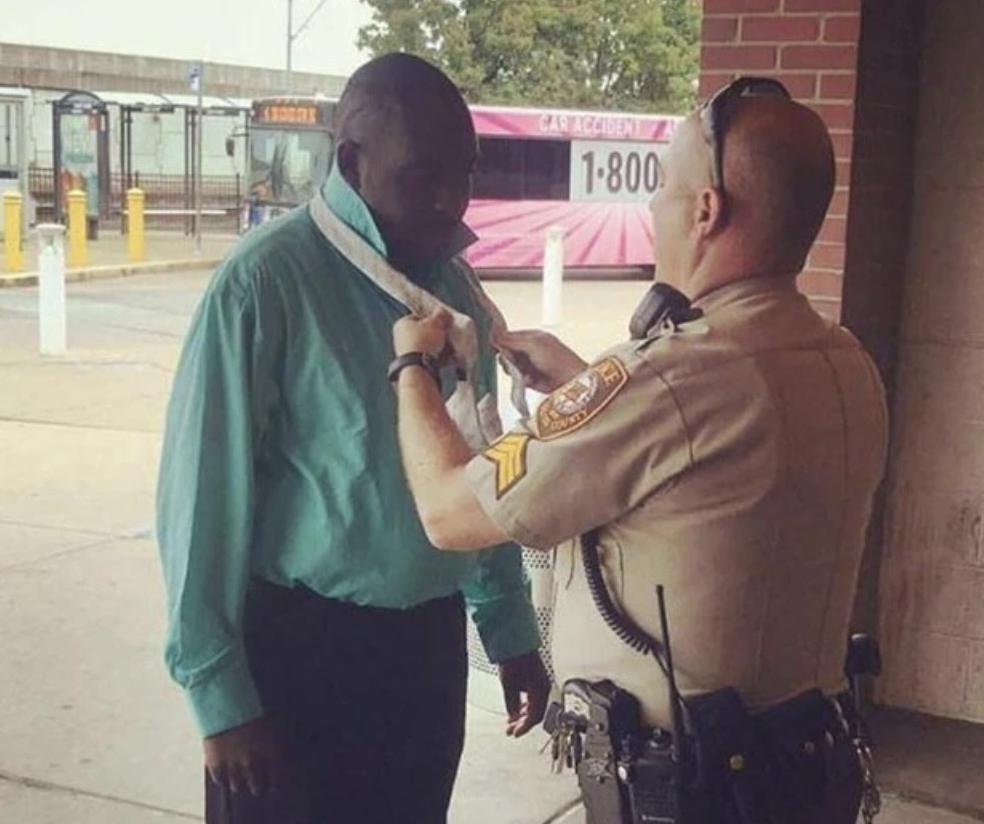