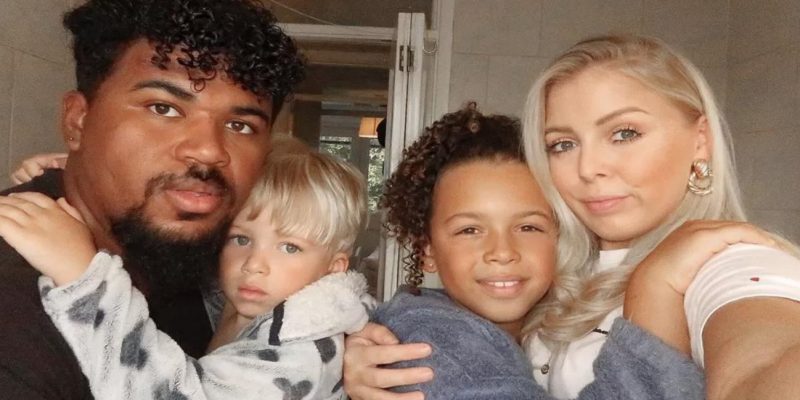 Genetics is considered an incredible science, and for good reason. Indeed, sometimes looking at a child and his parent or brother or sister, it is impossible to imagine that they are bound by blood. The following dozens of photos show how amazing nature can be.

Kids don’t look like their mom at all, but they’re all absolutely adorable

The boy’s mother has absolutely European facial features, but genetics decided to make a joke

These albino twins were born into an ordinary African-American family. The probability of their appearance is 1 in 17,000

The teenagers in this photo are also twins. Only the girl, unlike her brother, was born an albino, as was the youngest daughter

In this family, where mom and dad belong to different nationalities, there are also unusual children: they have different skin tones.

Their father is Surinamese and their mother is Dutch.

When their father’s genes have won

In this family, it is clear that the mother’s genes have won

It’s hard to believe, but these two are siblings

These photos prove that DNA and genes, in general, are something incredibly unusual and still unexplored. After all, who would have thought that the people in these photos could be the closest relatives?