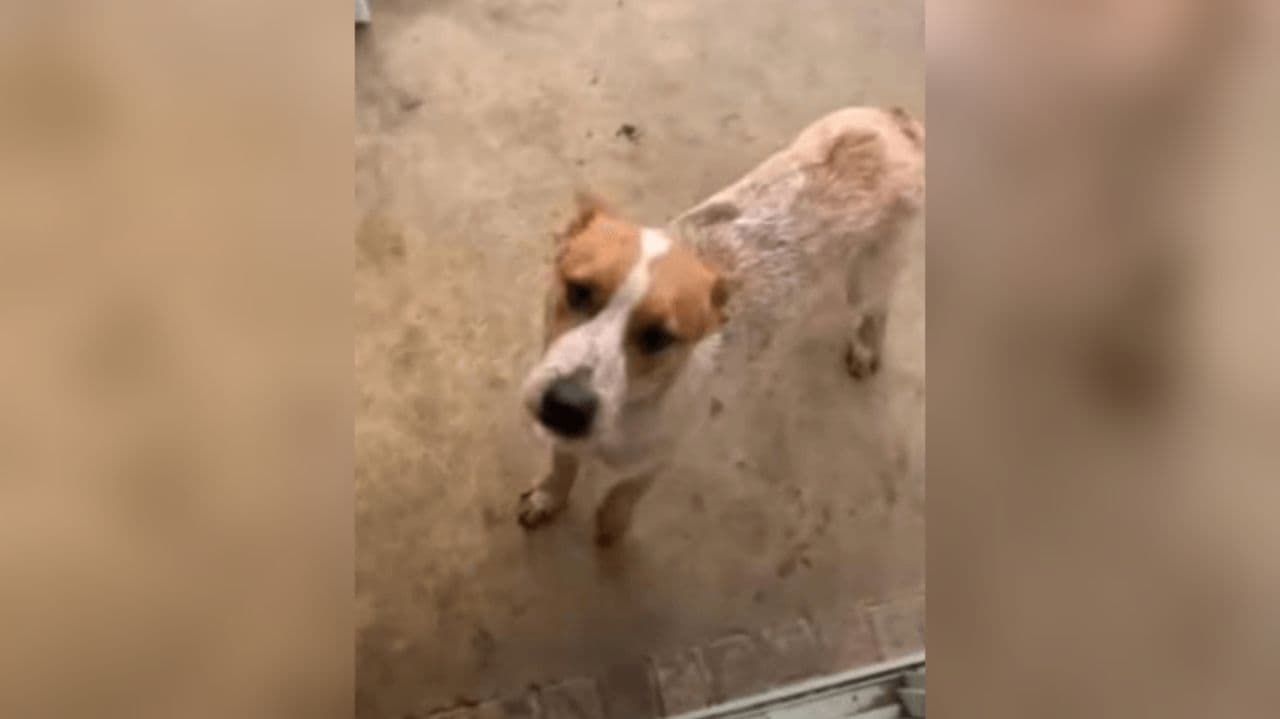 A good-natured man decided to shelter a homeless dog. Imagine his surprise when it turned out that the animal had nothing to do with the dog.

The guy posted a video on the network where he shows a tramp he brought to his home at night. The man recorded the video in the morning. The first in the frame hits is his old yard dog.

Then the owner turns towards the new « dog. » At first, the animal can hardly be detected, as it tried to hide behind a garbage can. But then it becomes clear that the man in the house settled exactly not a dog. Only in the morning, the owner of the new pet realized that he had taken a calf. And the beast itself confirmed this fact, saying characteristic for him « moo ». 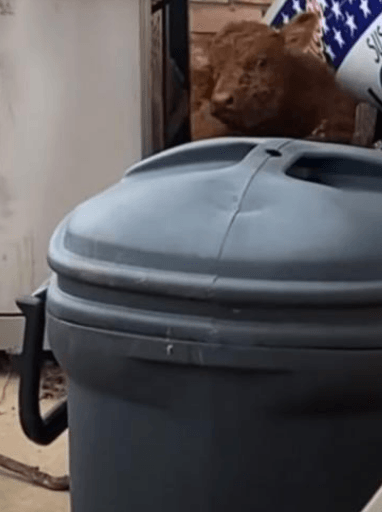 Despite the fact that the pet was not at all who he was mistaken for, the man was not yet going to get rid of the calf. 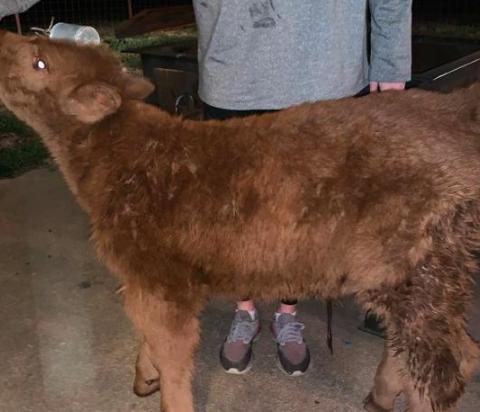 He even created an individual Instagram page for his cow, where he publishes photos of it, including joint photos with the owner’s pet dogs. The animals seem to get along well with each other. 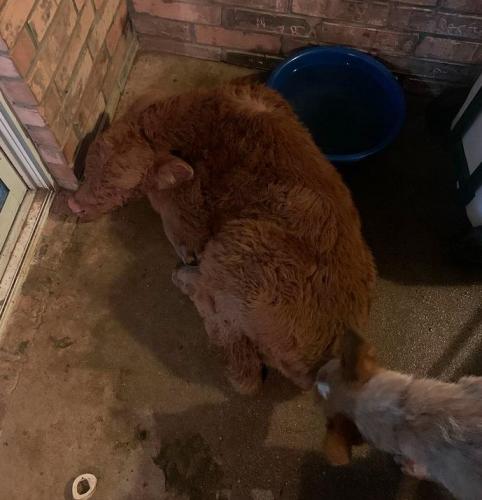 The man kept his calf and even created a personal Instagram for him. There the owner of a cow publishes news about the life of a new pet and shares photos, judging by these pictures, his dogs have already found common ground with a new friend.