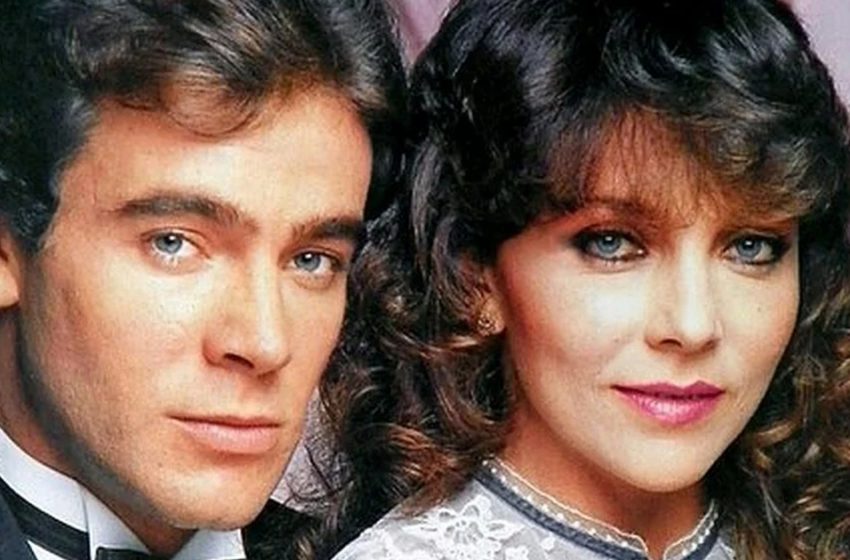 Veronica Castro, better known as the wild rose from the soap opera, was once one of the most sought-after actresses in Latin America. She won the hearts of millions of viewers. Charming, beautiful, charismatic – the girl left no one indifferent to her. Veronica became famous when she was only 20 years old. Her track record includes many worthy works, the most iconic: « Wild Rose », « Before the Flowers » and « The rich also cry ».  By the way, it was these series that brought her worldwide fame. Castro was talked about not only within her native country but also in all countries where soap operas were broadcast. Funny, but the curvy and short Veronica was criticized for her appearance for quite a long time, and today she is considered one of the most beautiful actresses of her time. Alas, the personal life of the actress did not turn out. There were several attempts to start a family, but they all ended in divorce. At one point, Veronica « bailed » on everything and completely devoted herself to raising her sons. Today, the actress is already 70, but just look at her, does she look her age? But Castro is already a grandmother. They say that her beauty is the work of plastic surgeons, but does it matter? The main thing is that she feels happy and healthy.