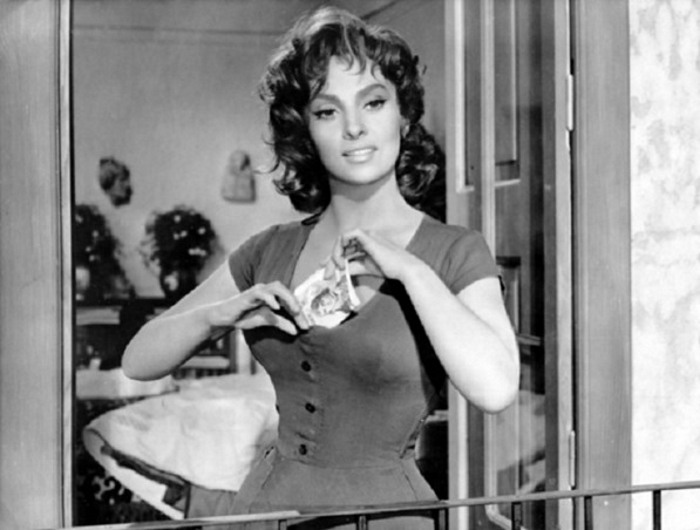 Luigina » Gina  » Lollobrigida is an Italian actress, photojournalist, and sculptor. She was one of the most prominent European actresses of the 1950s and early 1960s. Gina was even given the status of an international sex symbol. There came a period when she stopped being so popular in the cinema. However, Gina did not despair and made a career as a photojournalist. In 1970, she released an exclusive interview with Fidel Castro. It is worth noting that it was extremely difficult to get access to the policy. 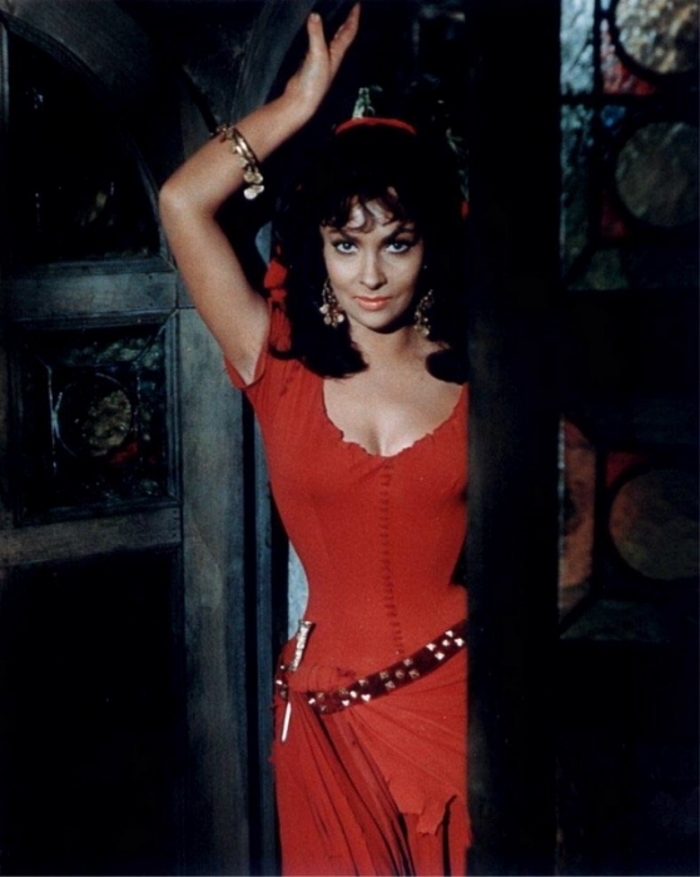 She continued to actively support various Italian organizations, especially the National Italian and American Foundation (NIAF). In 2008, she received the NIAF Lifetime Achievement Award at the Foundation’s Anniversary Party. In 2013, she sold her jewelry collection and donated nearly $ 5 million from the sale to stem cell research. 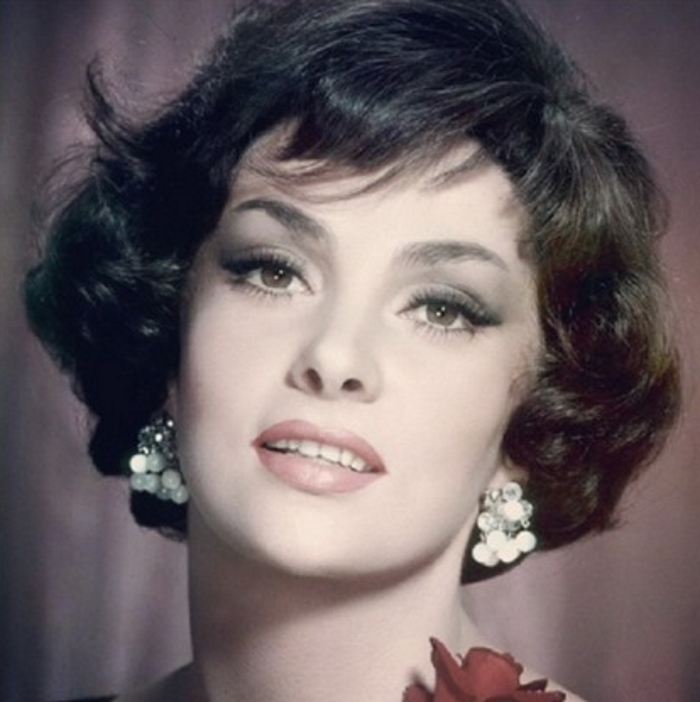 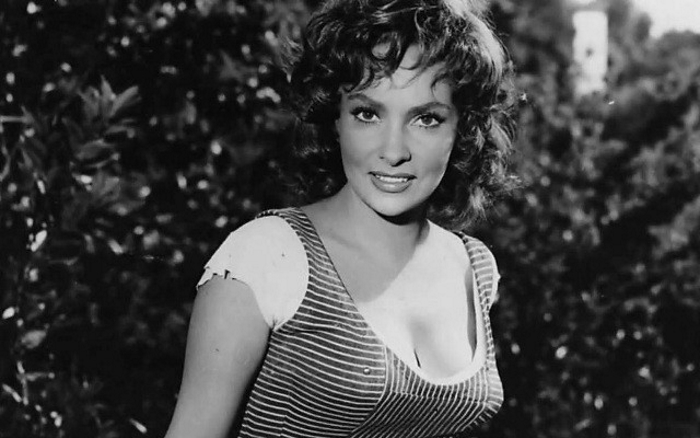 In the mid-1980s, she starred in the television series Falcon Crest, as Francesca Giuberti. The role was written for Sophia Loren, but she turned it down. And Gina once again received a Golden Globe Award nomination. In 1986, she was invited to head the jury at the thirty-sixth Berlin International Film Festival. In the 1990s, she continued to participate in international film festivals, despite the fact that during this time period, her career was no longer so active.

As for her personal life, at the age of 22, the actress married Yugoslav doctor Milko Skofic. In this marriage, an only son was born, who was also named Milko.

Despite the great and pure love, in 1971 the couple separated. 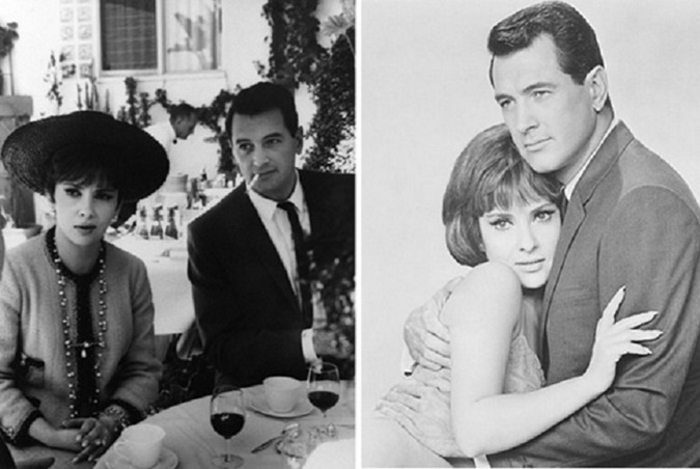 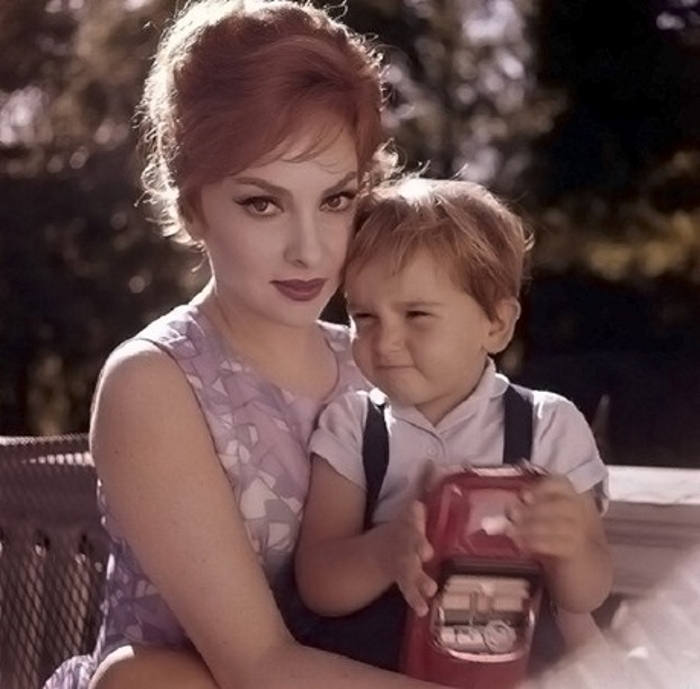 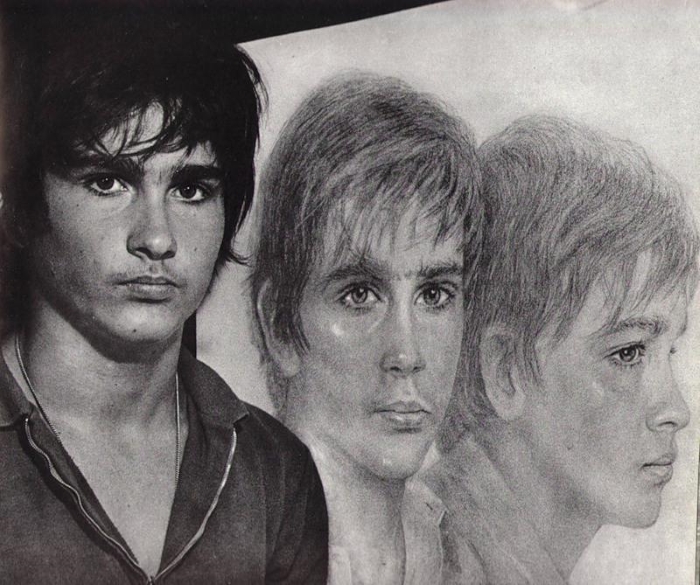 After that, the actress had a huge number of fans, including even Frank Sinatra. But she never remarried. By the way, the beauty of Lollobrigida was admired even by Yuri Gagarin. Much later, the actress admits that this sympathy was mutual. 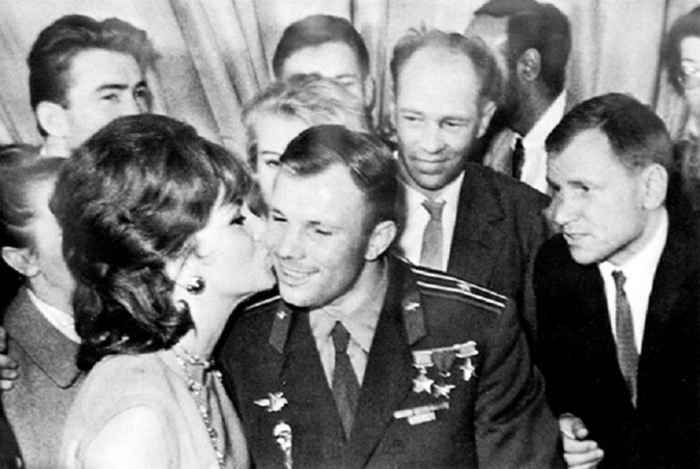 This year, the actress turned 90 years old. She still goes to various social events. Lollobrigida hopes to be able to live a long life like her aunt, who died at 113 and is considered one of the longest-lived Italians. Take a look at what an amazing actress looks like now. 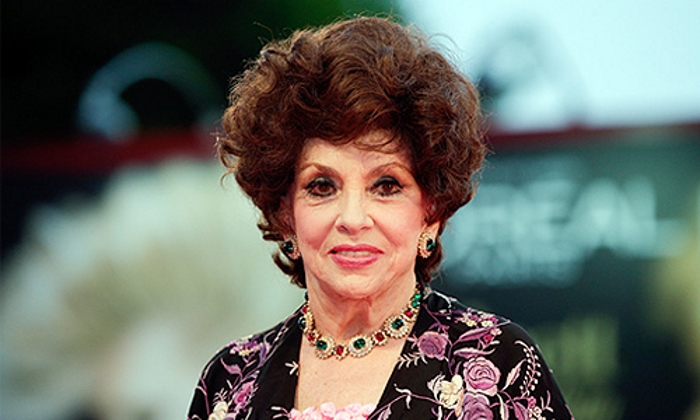 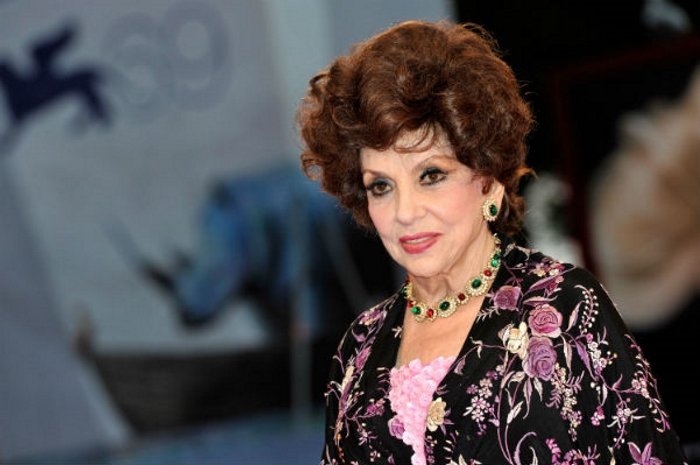 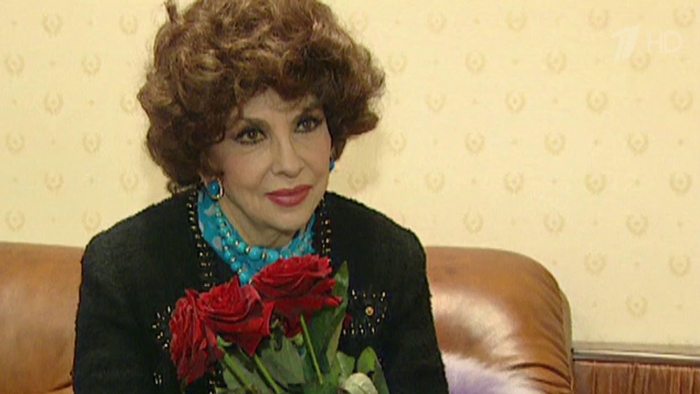 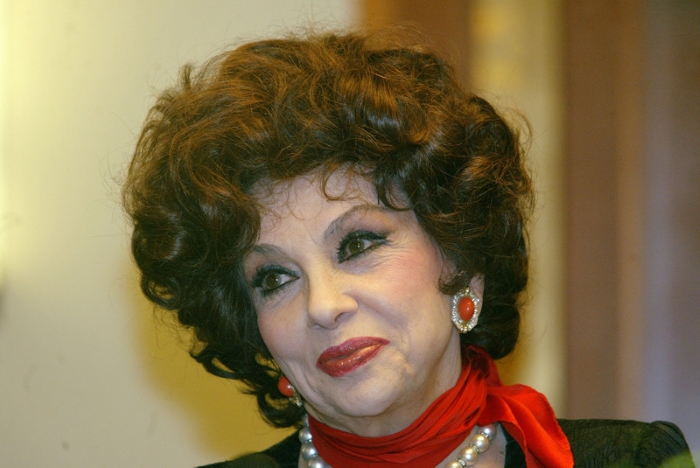 At the peak of her popularity, the actress weighed only 50 kg with a height of 165 cm. Lollobrigida’s waist was truly aspen and was 59 cm in circumference. Combined with a chic bust and wide hips, the woman had a figure that many women around the world still dream of.

I want to remember the beautiful words of this actress, who once said that love is the best cosmetics. I think many women should listen to this…