British media describe the story of a 72-year-old pensioner from Dorchester, who has not been able to reunite with her young husband for two years because of the reluctance of the authorities to issue him a visa.

Angela Nwachukwu spent more than $ 25,000 on trips to Nigeria and attempts to transport her lover from Africa to the United Kingdom. 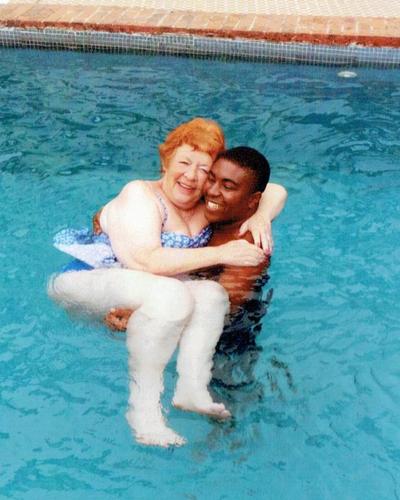 « I seriously intended to get him a visa, I hired lawyers, » said the grandmother of six grandchildren, assuring that her husband CJ Nwachukwu reimbursed her half of the costs. 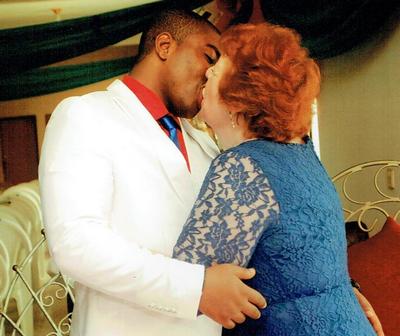 The woman said that she met CJ in FB in 2015. The young man was the first to write to her and add her as a friend. Between them, a conversation began, over time, communication grew into love.

“He is six years younger than my oldest grandson, but I couldn’t help myself. When we talked on Skype, I was very happy, » recalls Angela. 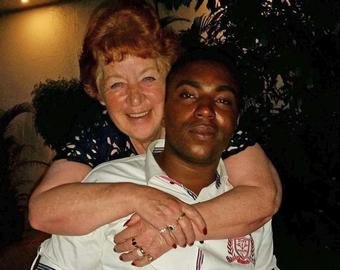 After a month of communication, CJ confessed to the British woman in love and made her a marriage proposal, to which she happily agreed. The lovers were married in Lagos three months after they met, on the wedding day they first saw each other… 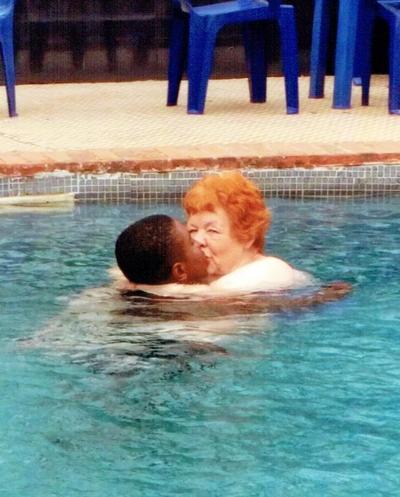