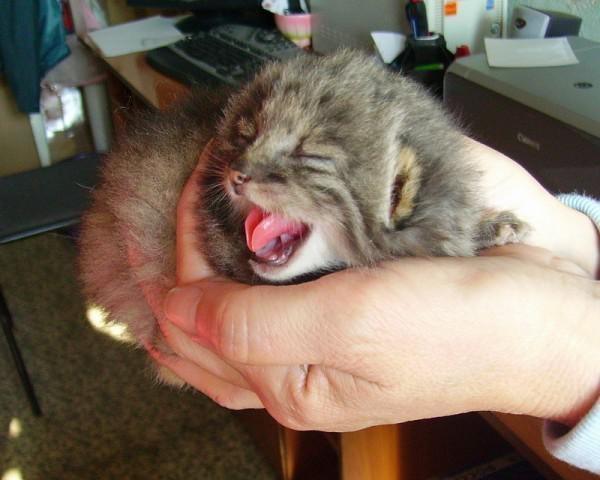 Nowadays, many people choose money. But the act of a farmer from the Trans-Baikal Territory shows that there are still people for whom money is not the main thing.

A farmer from Transbaikalia found abandoned kittens during a walk in the forest. These tiny and defenseless lumps squeaked and screamed for help. The farmer decided that their mother was lost somewhere or died, took all the kittens home, and settled them in the barn, where they quickly settled in.

Six months later, the farmer realized that the cats became larger than ordinary cats and the coat acquired a completely different color, more suitable for a predator. Then he decided to show them to veterinarians. And here he was surprised – the kittens were Manuls.

The veterinarians explained that Manuls do not live well in captivity and it is unlikely to leave them at home. These are wild animals that are very difficult to tame – only small kittens can live with people, and adults will cause a lot of problems and die early. 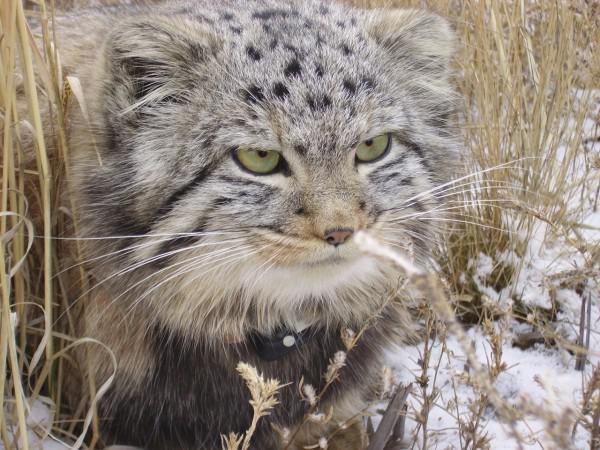 What did the farmer decide?

Manuls are exotic animals that wealthy people are happy to buy. The price for cubs starts from 100,000 rubles and can reach up to a million, depending on the age and color. Manul kittens are the most expensive, so a farmer could place an ad, sell the kittens and earn one or two million rubles almost without doing anything. 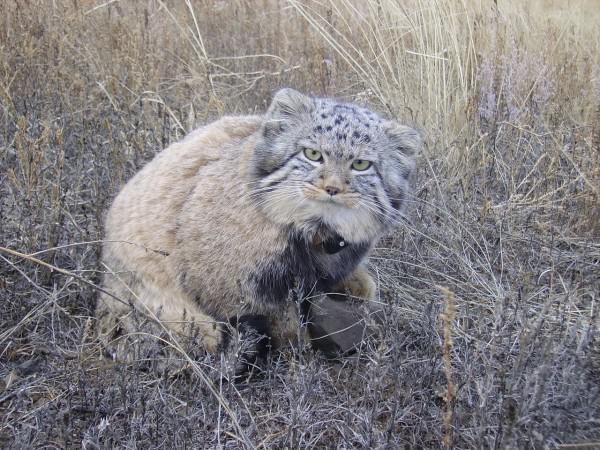 But he decided otherwise. During these six months, he became so attached to the kittens that he decided to give them to the reserve to live in their natural environment. In the reserve, they were immediately placed with foster mothers, and a year later they were released into the wild, where they successfully adapted. 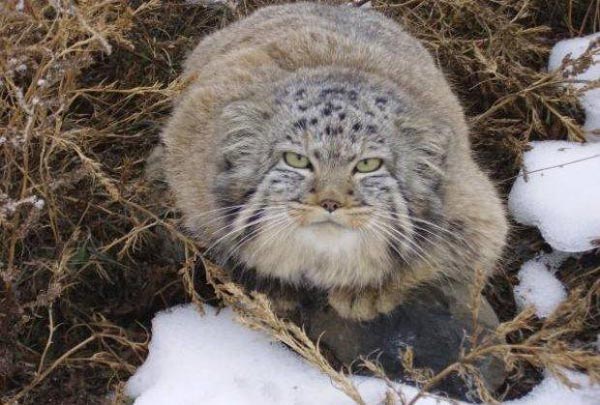 This is a good deed that no one. Anyone else would have sold the kittens and get their million. Few people in our time could do the same as he did. What would you do in his place? 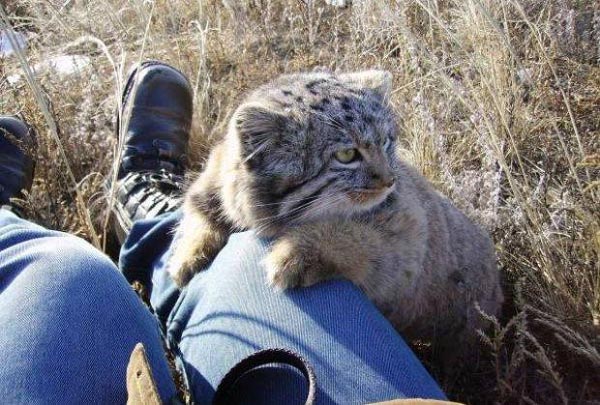