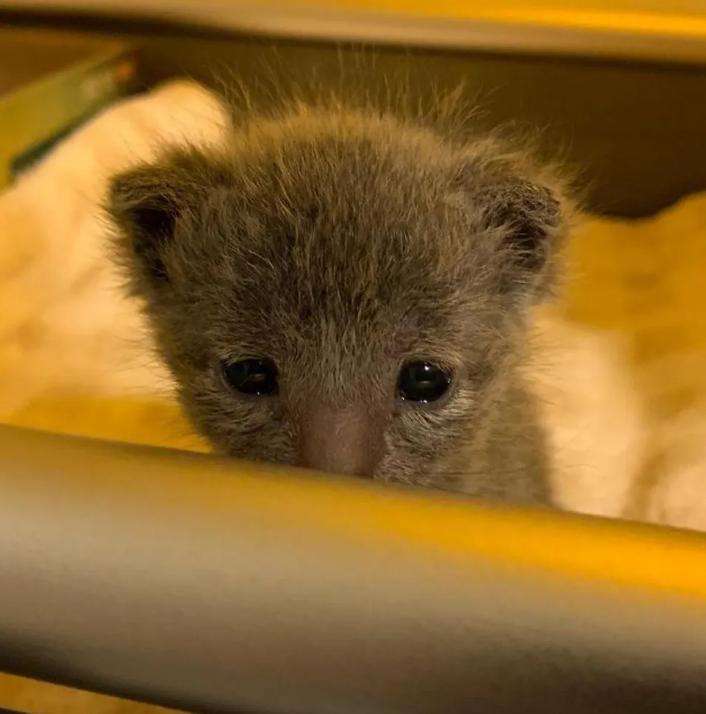 Probably not everyone knows, but there is such a profession — a veterinarian-neonatologist, who specializes in newborn orphaned animals. These animals can’t survive on their own and it takes a lot of luck to get on their feet even with the help of people. As it happened with the Savage. 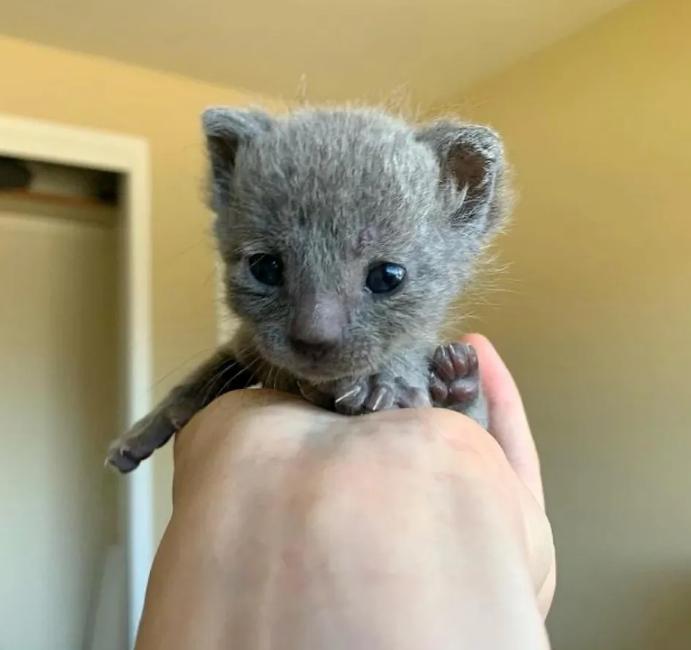 And initially, there was something like this – ugly, skinny, and pitiful 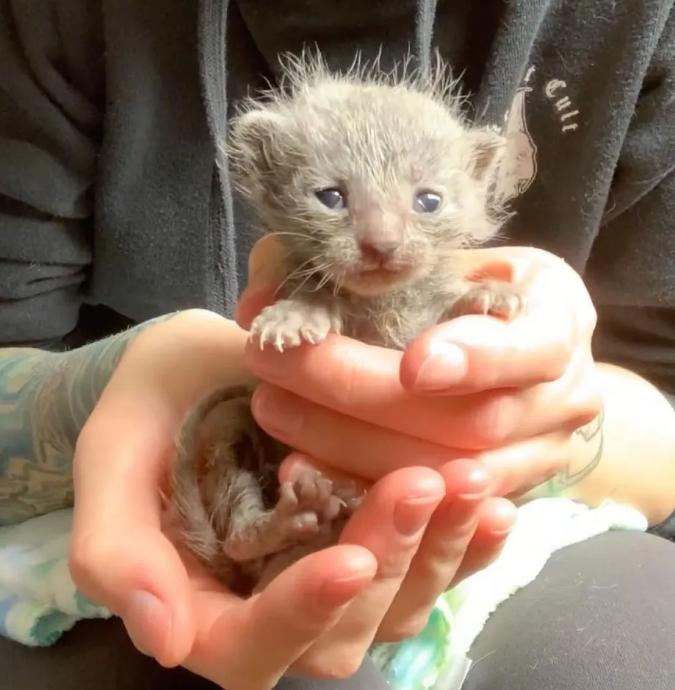 Savage was lucky to get to the neonatologist Sarah Tiedeman and immediately receive intensive therapy. The first food the cat received through the probe, but by the second day showed a squeaky voice and began to eat from a bottle. And it quickly recognized how to hold the bottle and not let go until everything is drunk.

Sarah fed Savage and her sister every two hours, adding more and more useful components to the mixture. The kittens’ appetite grew day by day, but it’s no wonder – initially, they were emaciated, undeveloped, and now they began to gain weight. 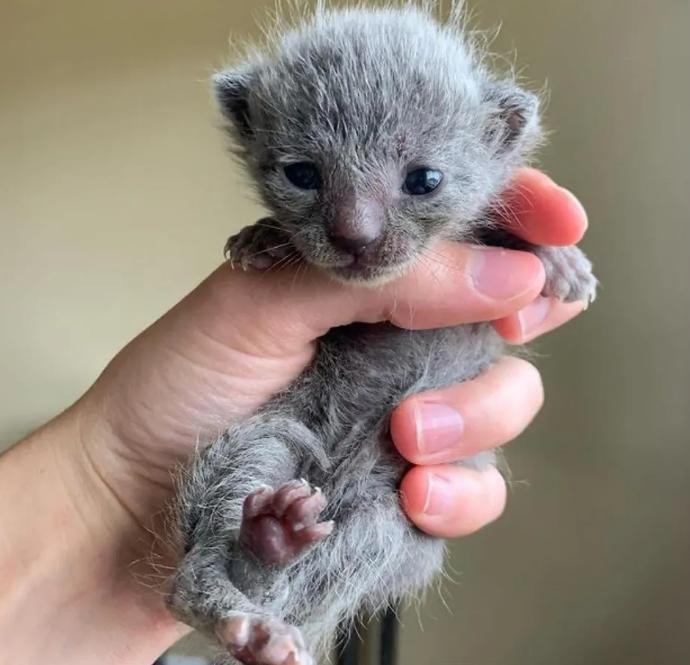 The last achievement of the Savage-it began to walk! 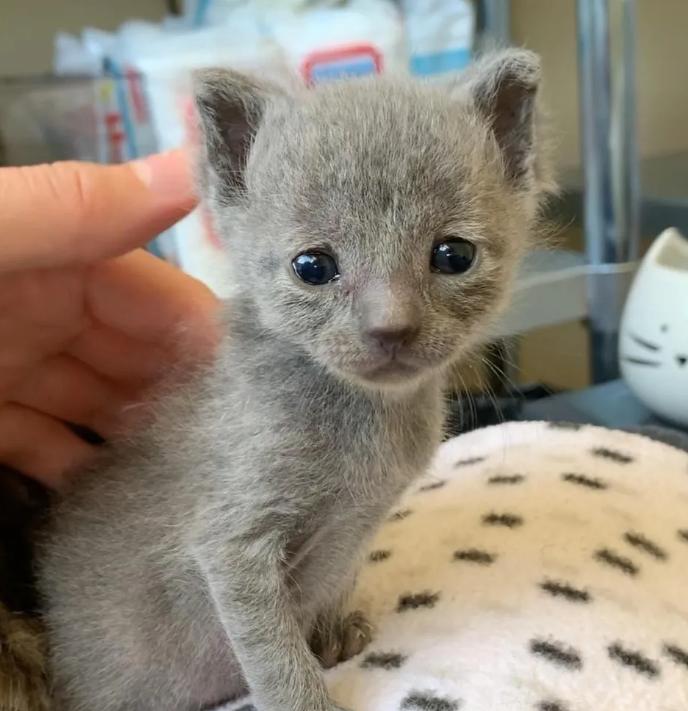 Savage — one of the few kittens who were very unlucky at the beginning of life, but then incredibly lucky to get into the good hands!