In Kharkiv, volunteers freed a kitten from a sewer hatch, the kitten could not get out of there on its own.

It sat underground until his meowing was heard by bystanders. At the place, people called volunteers and utility workers, who were able to lift the heavy grille, but the frightened baby began to hide between the pipes and run away from rescuers. So it had to be lured by goodies. 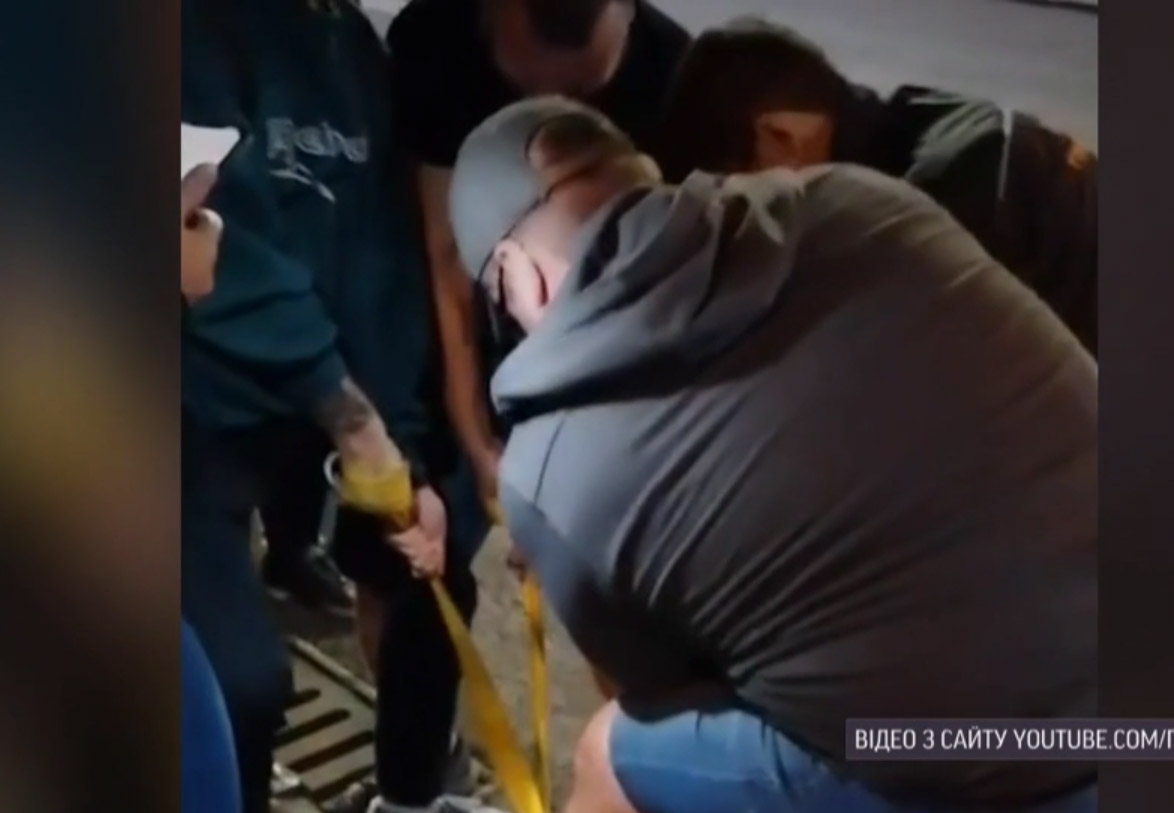 The fluffy friend they managed to catch only on the third day. Rescued kitten took caring people and looking for him a new family. 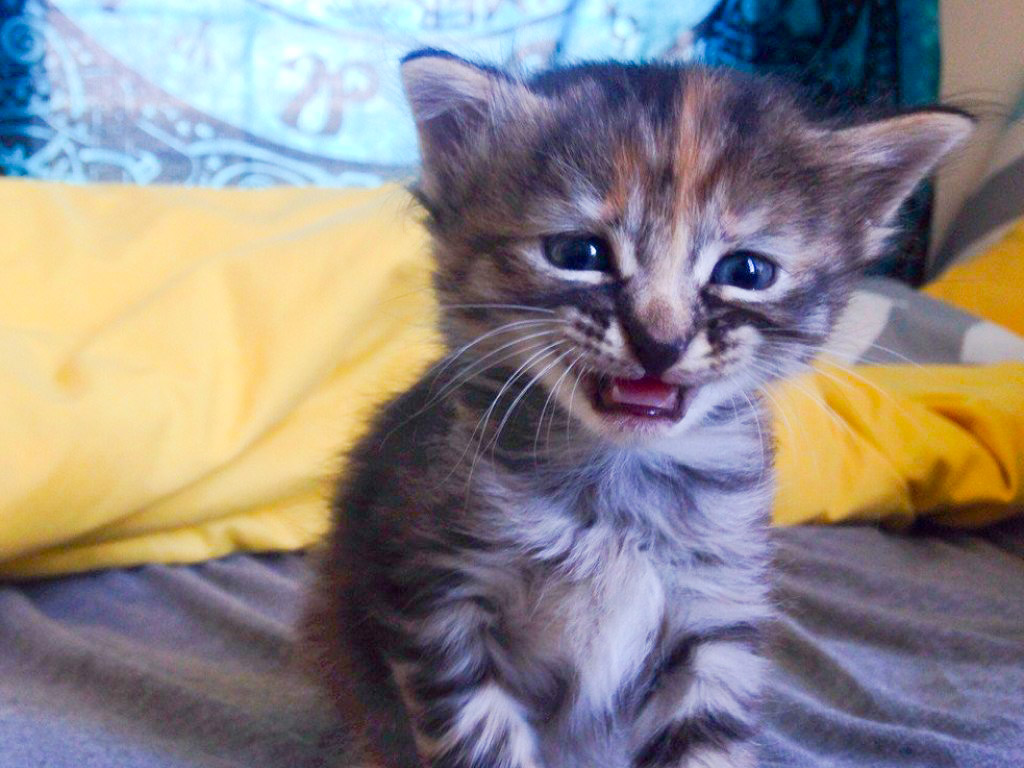 We hope now the crumb will be all right!