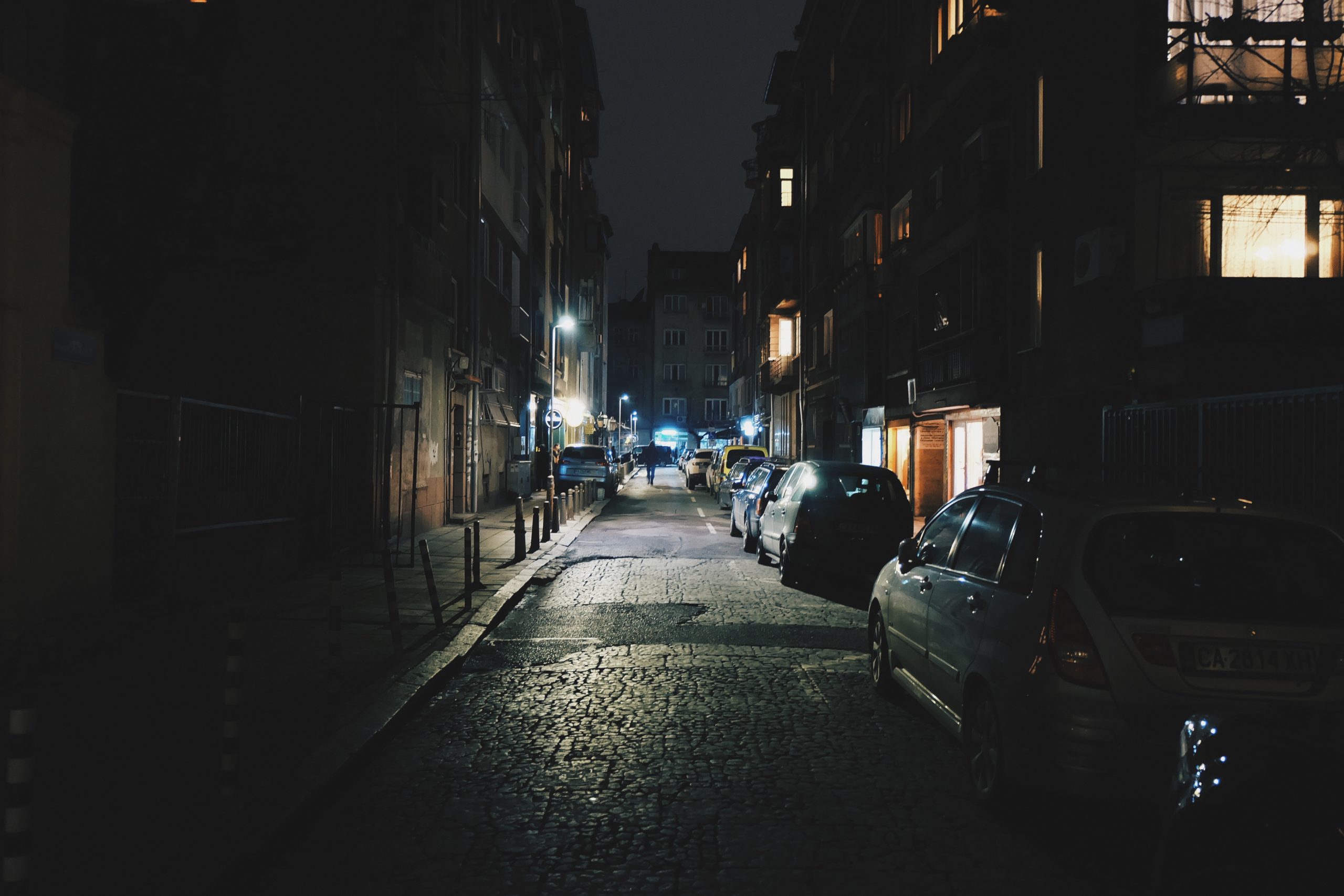 This story happened to me about ten years ago. Yes, yes, it was really with me, and I want to tell about it without embellishment and fiction. I was a second-year student at the university, and I spent my free time having fun, but I was always on my guard. I mean, I didn’t have any serious addictions like alcohol or anything. Just music, friends.

I remember that the weather outside was the same as it is now. Windy, a little cold, but in general-a pleasant autumn time. I lived then at the Kashirskaya metro station. Anyone who knows Moscow knows that it is very nice there – just a short walk to Kolomenskoye Park. To get to our house, you could cross a small alley in fifteen minutes, or go around the avenue twice as long. That evening I was returning from the long-awaited concert « Splin » and decided to take a shortcut. It was close to midnight and the street was deserted… There was no one on the alley. I rushed forward.
When I reached the middle of the alley, I saw that it was not completely deserted: on one of the benches, a group of guys was « resting », who were clearly already tipsy and interested in my person.

« Girl, join us, » they offered ironically and angrily. So I immediately thought that nothing good could be expected
I was silent. One of them came close to me. The thoughts of « Run! » « Mom! » and « I won’t go to any more concerts » raced through my head. In general, I was aware of my powers. There was no point in running, and there was no point in calling for help. So I just stood there and broke out in cold trickles of sweat. Suddenly I heard a growl behind me. The five dogs approached us and formed a circle around me. The guy swore. I don’t know what drove them, but I think stray dogs have a reflex to some human misdeeds. This crowd, by the way, we reached my house. After seeing me to the entrance, they ran away as quickly as they had appeared, leaving me to wonder about the reasons for their action from this evening. 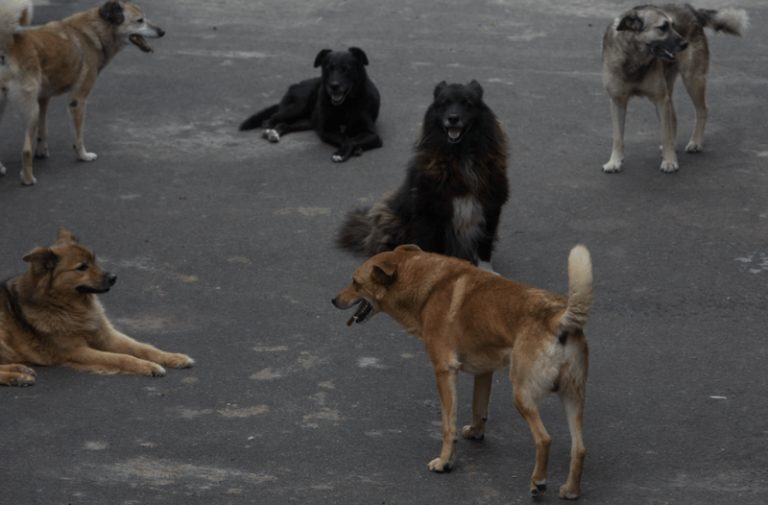