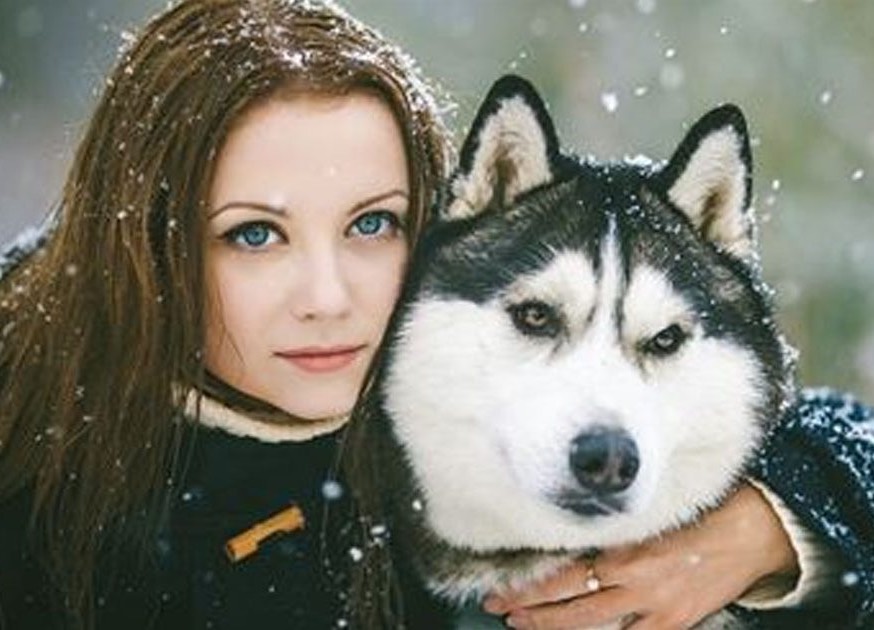 One winter, a 20-year-old student went to the university in the morning.

She got into a terrible accident, where a shameless driver hit her and wanted to  » get rid of the evidence. » He saw that the girl was seriously injured, so he could not find anything better than to take her to the forest and leave her there.

At that time, the girl was living with a relative, and she was very worried. When she realized that the girl did not come home on time and also didn’t pick up the phone she immediately went to the police.

The search immediately began, and, fortunately, it ended after 6 hours. The police received a call from a gas station employee, who reported that a girl without outerwear and with injuries approached him. She had no recollection of what had happened to her, as she had suffered a serious head injury.

All she remembers about this incident is how she woke up in the forest. She came to herself from the fact that the hot dog’s tongue licked her face. It turned out that a stray dog found her in the forest and immediately began to rescue her.

It didn’t leave the girl until she came to her senses. With his body, the dog warmed her, not letting her freeze on a cold winter day.

The police officer claims that this is what saved the girl’s life.

Dogs are loyal friends who will never betray. They are ready to come to the aid of even a stranger, simply because they cannot do otherwise!