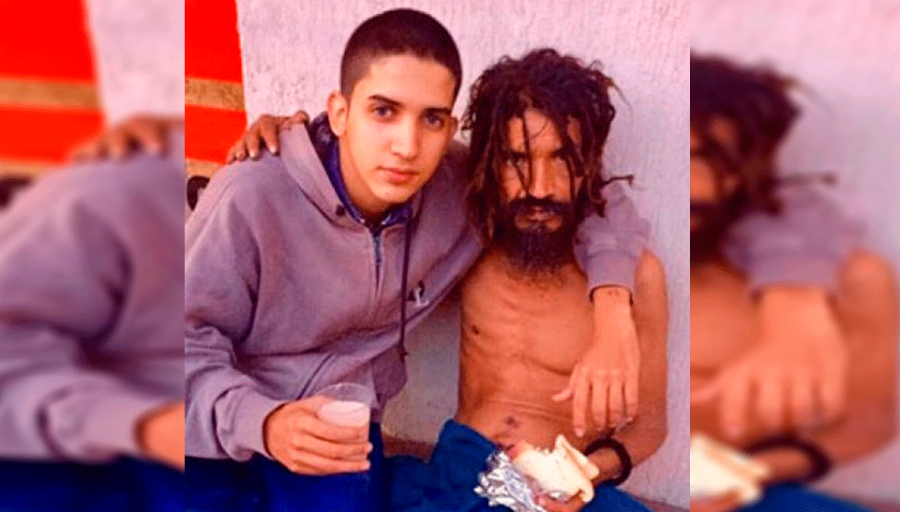 This guy was fighting for his father to change his life and give up drugs. The guy’s father has changed his views, and now everything looks completely different.

Love can do anything Juan Sebastian Herrera fought tirelessly for 12 years to help his father get rid of drugs and poverty. A few months ago in Colombia, this man lived on the street and used drugs. 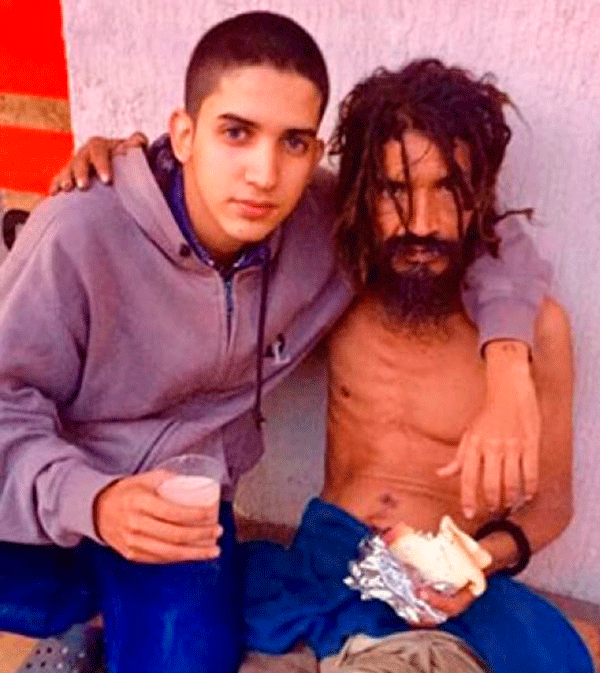 Recently, the young man gave an interview where he confirmed that his father, Alexandro Carmona, had started a new life and left the world of drugs and poverty. This change began on Father’s Day when a young man found his father to offer him a change in his life.

“My childhood was very difficult. My father was a drug addict, and it was very painful for me to see him living on the street. Several times he tried to quit drugs and went to rehabilitation centers, but everything happened again after a couple of weeks. He didn’t have the willpower to change. I surprised him by finding him on the street and taking him to a barber to cut his hair and beard shaved off. I bought him new clothes and arranged for a 300-person hall in Carthage so that he could sing and feel happy.

After that day, he seemed to have begun to feel remorse for having neglected himself. My concern touched his heart and he felt that he could move on. He was motivated, he realized that he was still too young to die on the street. The time came when he changed his attitude to life. He felt that he had a reason to live. I am his only son, and five months ago I had a daughter, his granddaughter. She was the perfect motivation for my father, who decided to give up drugs for her. » 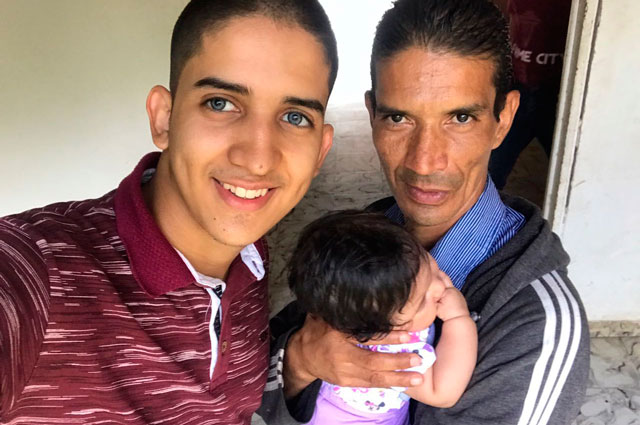 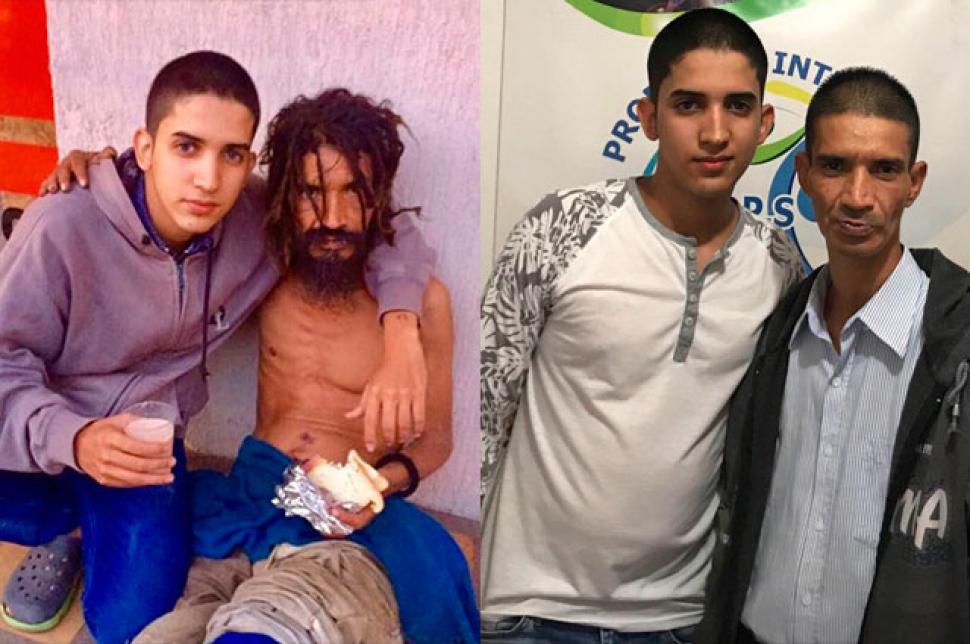 It should be noted that in June last year, Alexandro went to a rehabilitation center to get help from specialists.