It has already been proven that dogs are sensitive animals, they can distinguish an angry person from a relaxed one.

Scientists, however, decided to investigate an aspect in which we have always been more or less convinced. Dogs have a sixth sense.

It manifests itself especially strongly concerning people. And if animals become more or less sociable depending on the people with whom they come in contact, there must be an explanation. 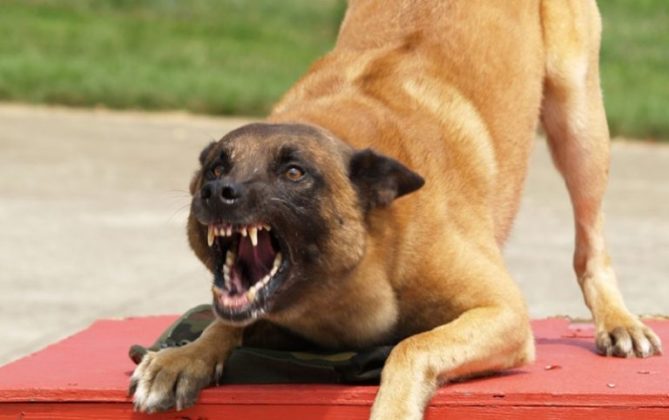 The researchers decided to create two situations for the dog. The dog’s owner and two employees were present. In the first situation, the owner struggled to open the food container.

He sought the help of one of the staff members, while the other was not involved. After the container was opened, the dog took food from both employees. 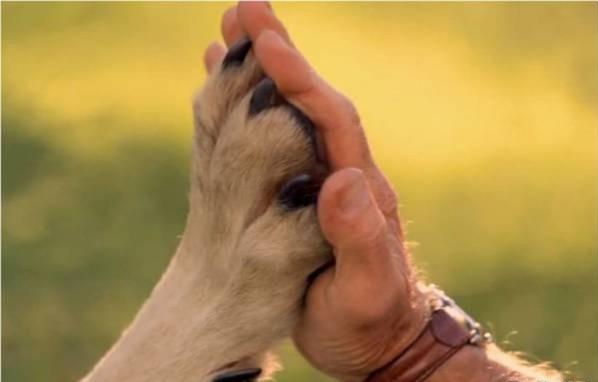 In the second situation, one of the two employees refused to help the owner to open the container, and the other did nothing. The dog took food only from the second employee and was wary of approaching the person who did not help the owner. The same attitude towards humans was observed in all dogs participating in the experiment. The research results were published in the Scientific Digest of Neuroscience and Biobehavioral Reviews. 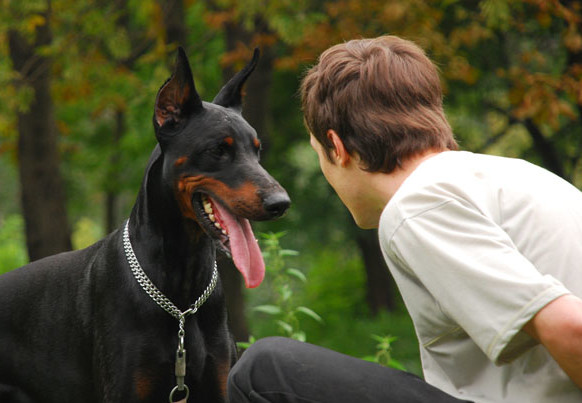 Thus, the researchers concluded that dogs judge people based on how these people behave with others. If your dog growls or does not want to be petted by someone in your environment, it means that in the past there have been cases when these people treated you, in the opinion of the animal, « badly ». Don’t forget that dogs have a great memory.