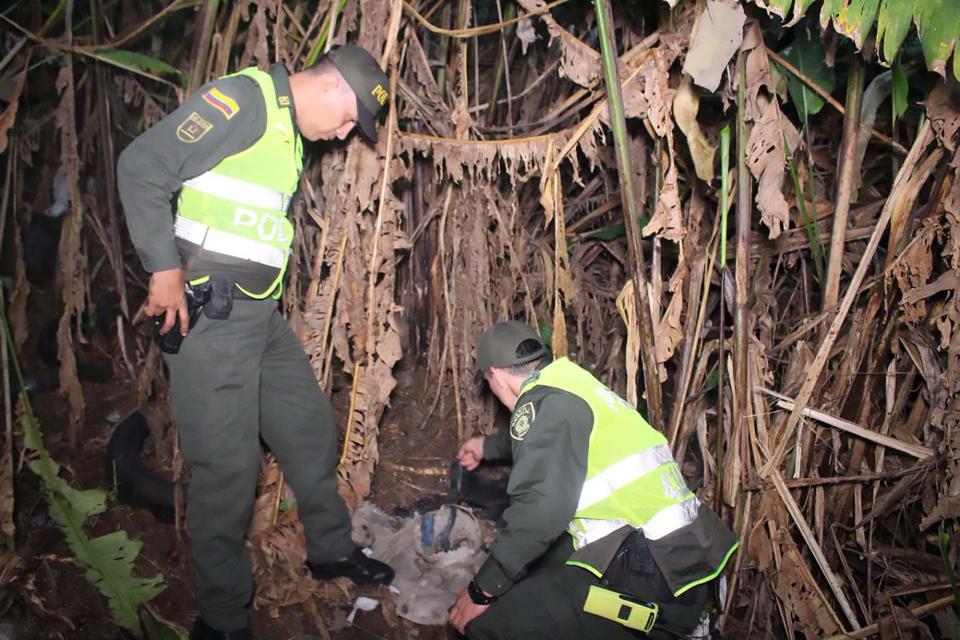 A baby was covered by ants. She was found in a trash can. Her screams were accidentally heard by a homeless man passing by. The baby was left to die in a dumpster in Floridablanca municipality, in the northeastern Colombian department of Santander.

The girl was very lucky, a homeless man heard her cry and called the police. When the police found the girl on a pile of rubbish, ants were crawling on her. Doctors found cuts and bites on her back, and her umbilical cord has not yet been cut.

Floridablanca Hospital doctors say the 2.2-kilogram baby is being rehabilitated after suffering hypothermia. The police are trying to identify and find the mother of the child. 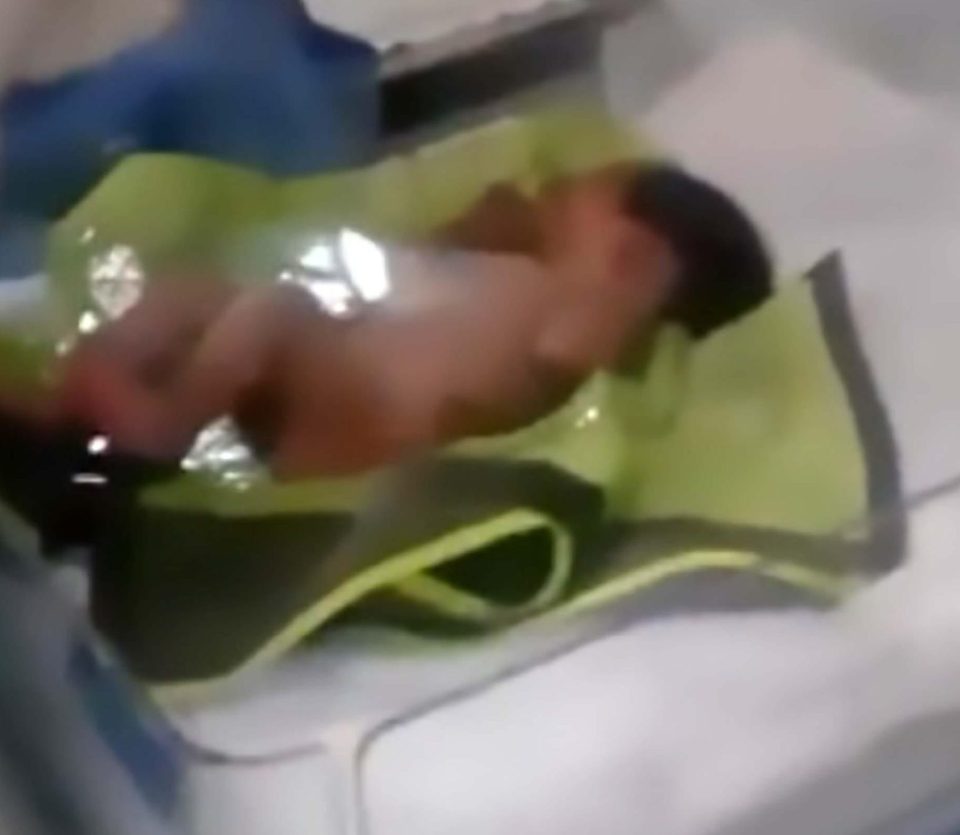 Social media users are outraged and condemn the mother of the child.

One of them, Janet Durand Garcia, said, “Oh my God, how could her mother go for such a thing? It just doesn’t fit in my head. If she didn’t want this child, why not at least leave her somewhere safe? Thank God, the girl was not bitten by rodents. Definitely, this child has a mission in this world and only God knows what it is. » 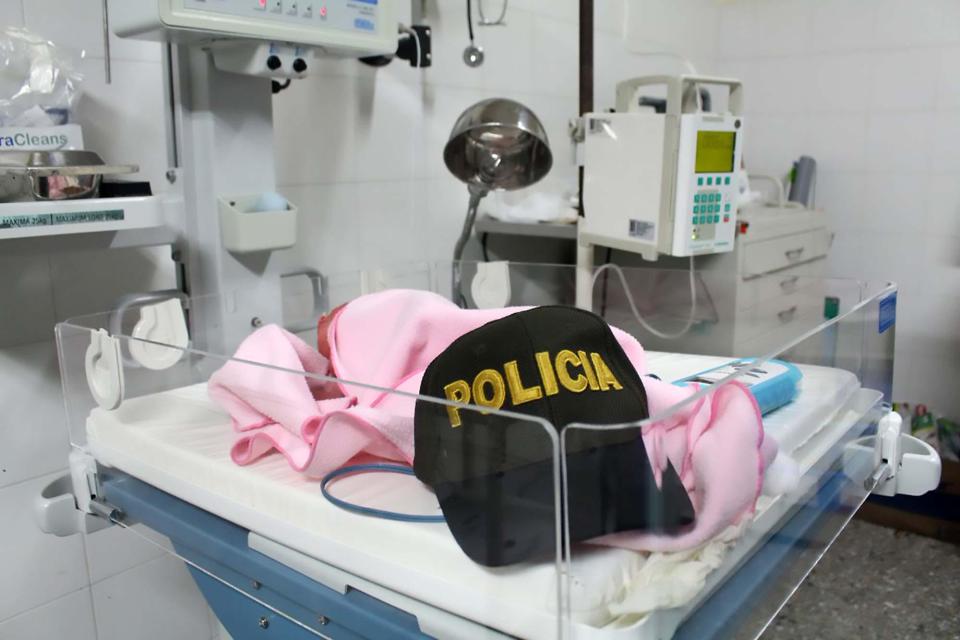 The baby is lying in a hospital bed. Nearby is the cap of one of the officers who found her