People are becoming more violent. Who knows, maybe it’s because of the hard times? But dogs and cats are constantly living in difficult times, but they remain kind and devoted creatures. Maybe they must be role models for us?

Red-haired vagrant Vaizey like many other dogs lived on the streets for very a long time. He is quite small, affectionate, and he certainly never thought he’d make history. And what is special in dog life? He begged, climbed on garbage cans, even caught frogs or birds. But in order not to be hungry, you are ready to do anything.

Strangely, passers-by rarely treated him to something, although he was very nice and friendly. But they often kicked and threw stones at him. 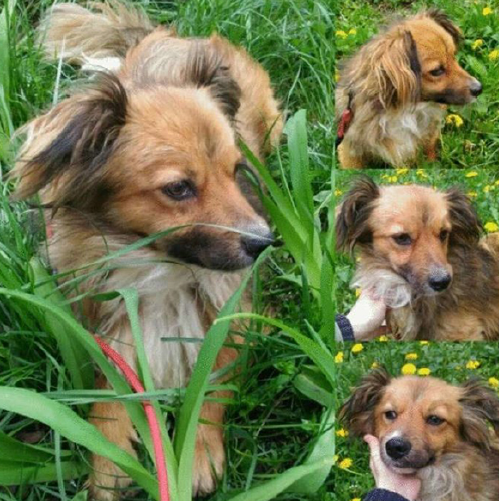 The dog’s life was in danger many times, but he stubbornly clung to life.  Vaizey’s heart was kind, and the character was sweet. Christina was the first to find out about it, a girl who often rescues stray animals. That day she met the dog in the street and decided to feed him.

She took a piece of sausage out of the sandwich and gave it to the animal. But the dog for some reason did not eat a treat. He carefully took the sausage and ran around the corner. The dog’s behavior seemed strange to the girl, and she decided to follow him. She was surprised by what she saw. Behind the house, there was sitting a cat. It was skinny and beaten. The cat hardly moved, even sausage ate with difficulty. She didn’t even have the strength to chew.

Christina burst into tears when she saw this scene. 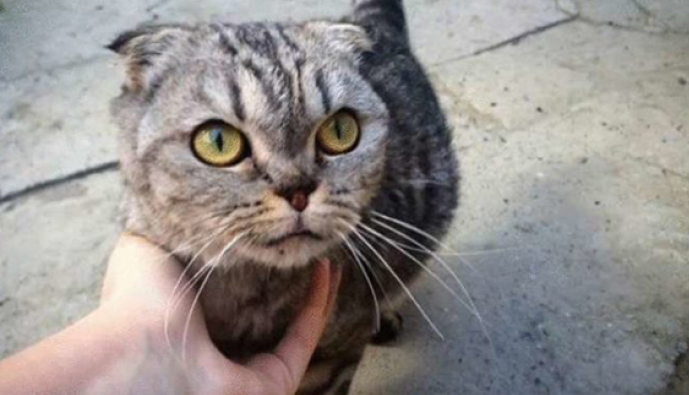 She took the cat in her arms, called the dog, and took them both to the shelter, which she constantly helps.

The shelter did not refuse to help them. The staff immediately began to treat the cat and fed the dog. And Christina is looking for new owners for this gentle couple because they deserve home warmth.