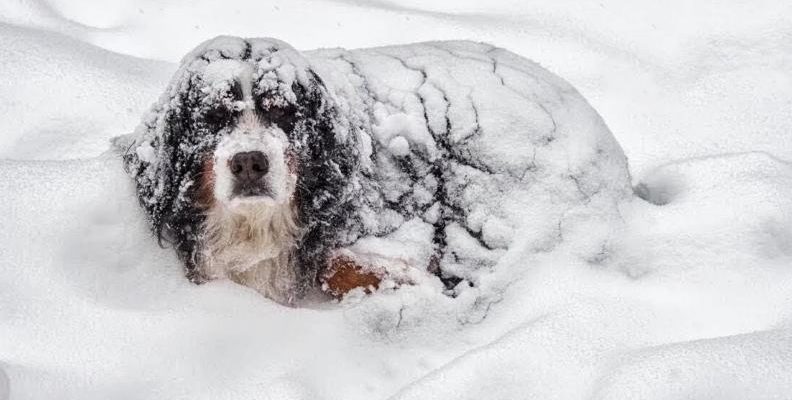 Dogs prove their loyalty to humans every day. And they do it selflessly. And if a man is in danger, the dog can help him.
How this dog became a hero
A few years ago,a small village in the Altai Territory became famous for its unusual story. People found this poor animal in the snow in severe frost. Because of the high snowdrifts, the dog was almost invisible. 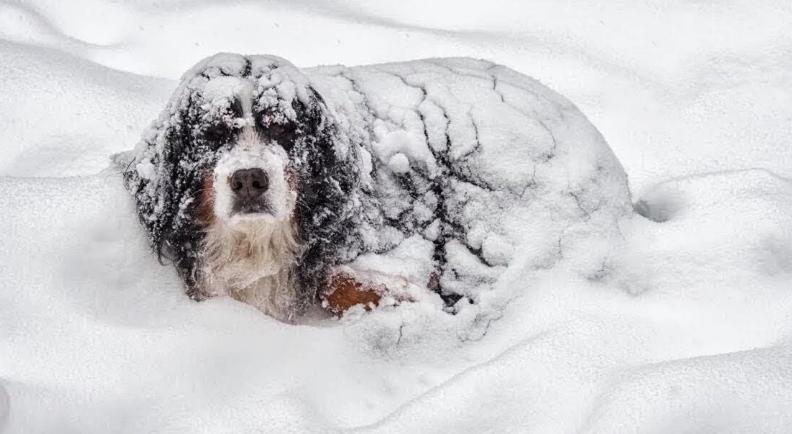 The caring people decided to help the animal. When they approached him they were shocked. The dog wasn’t alone.

Seeing the help, the dog got up and drew their attention to the child, whom it was warming from the gusts of the wind. 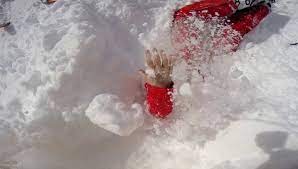 The child caught a little cold, but, thanks to the animal, he didn’t experience serious consequences from prolonged hypothermia.

The savior is named a hero. And this dog’s feat only proved that the animals can be as brave and selfless as humans.